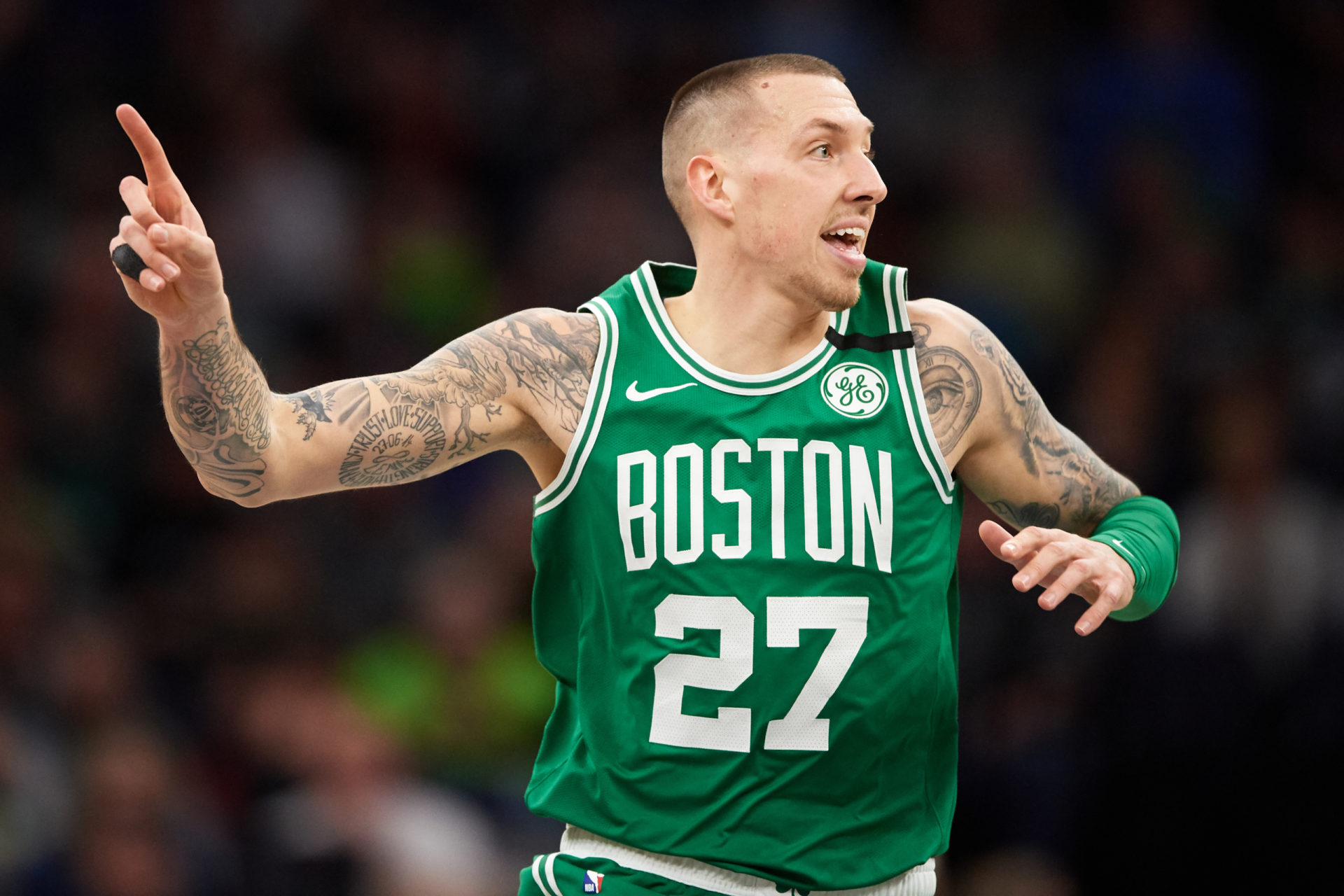 Theis was an absolute non-factor in Game 1, putting up just four points. How does he bounce back in Game 2 versus the Heat defense? Let’s jump in.

Note: This is still a play for us at Under 9 points if/when it moves there.

Theis has scored fewer than 10 points in eight-of-12 games in the postseason. Versus the Raptors, he went over this total three-of-seven times and against the 76ers, one-of-four.

Theis scored four points in Game 1 versus the Heat, and now averages 8.2 PPG in four meetings with them after recording 8, 10, and 11 points in the three regular-season meetings. Theis was in foul trouble in Game 1, ultimately being disqualified after 35 minutes.

He averaged 5.6 field goal attempts and 9.7 points versus the Heat in the regular season. In Game 1, it was 4 points on 3 shots. At that rate, it’s hard to see Theis surpassing the double-digit mark. Miami’s defense ranks second in points per game (104.7) and fifth in points in the paint allowed (38.2).

The fact that he’s fouled out twice in this postseason gives us a few more outs.  He recorded four or more fouls twice out of four games in the first round and three times in the seven-game series semifinals.

He’s played 30 or fewer minutes in 7-of-12 games during the postseason and is averaging 9.0 points across three rounds. Theis is playing on one day of rest, and during the regular season, he averaged 8.9 points per game on one day of rest and 9.3 points as the starting center.

Overall, he isn’t a significant part of the gameplan offensively, and I’d expect Kemba Walker and Jaylen Brown to be more involved in scoring with Game 2. Theis’ role with this team will start to shift to rebounding and defense once Gordon Hayward comes back, and for this tough-nosed defensive series,