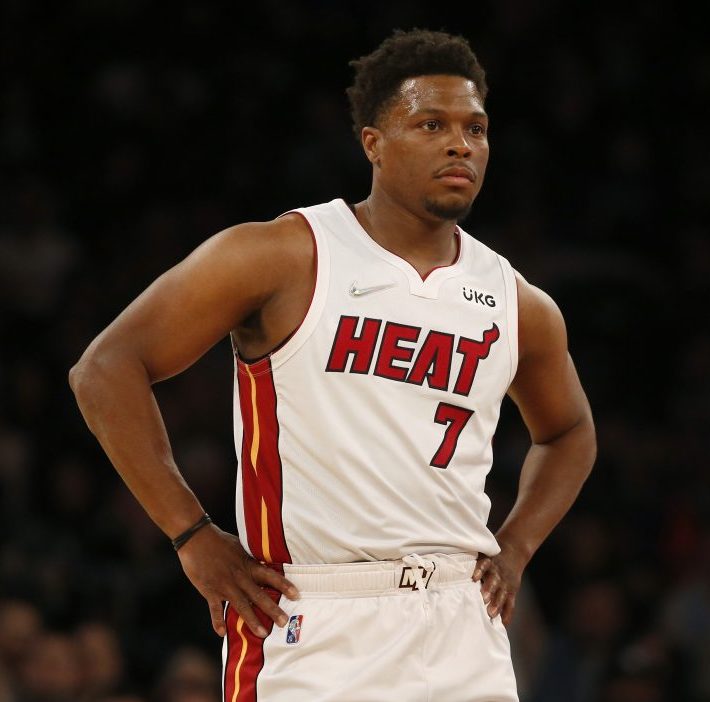 More NBA playoff games = more blowouts. That’s just the new normal for postseason basketball. But, let’s not complain since we have a pivotal Game 5 on tap tonight in Miami. We’ll be diving into this matchup and bringing you the best of our NBA props for tonight.

The Miami Heat are hosting the Boston Celtics, tipping off at 8:30 PM ET. With the Eastern Conference Finals knotted up at 2-2, the winner of tonight’s contest will have an excellent chance at punching their ticket to next week’s NBA Finals. With the Celts entering as just 2-point favorites, we can hope for a thriller this evening.

Kyle Lowry is active for Miami tonight, but the 36-year-old point guard hasn’t looked right this postseason. He’s been battling hamstring issues and lacks the offensive firepower he had just a year or two ago. Sportsbooks are hanging some low lines for Lowry, but I still see excellent value in the under for Game 5.

Meanwhile, BTP is up 14 units on MLB K props — join us to get full slates of MLB props (plus NBA, PGA, UFC F1, and more!) alerted to your device.

Kyle Lowry was Miami’s biggest offseason addition heading into the 2021-22 campaign. Miami added the 6-time All-Star through a sign-and-trade with the Raptors. And, at the time, the move certainly looked to be a positive one for the Heat.

However, the former Raptor’s age has shown during these playoffs. Lowry hasn’t been able to stay on the court consistently. And, when he’s been active, he hasn’t looked like himself.

The Villanova product is scoring just 6.4 points per game in 27.9 minutes of action this postseason. He’s struggling to find open space on offense, evident by his 29.6% shooting from the field across seven playoff games. Lowry once again draws a matchup against a Celtics defense that has been anything but friendly, and it will be difficult for him to come up big this evening.

Lowry’s production has fallen off a cliff in the 2022 playoffs. In addition to his decreased scoring output, he’s also seen a rebounding decrease. In the regular season, he averaged just 4.5 rebounds per game (his lowest mark in the last decade). This mark is now sitting at a lowly 3.4 RPG this postseason.

K-Low has only scored double-digit points twice in his 7 games this postseason. And, he’s totaled 14 or fewer P+R in every single game, good for a 100% hit rate on this prop in these playoffs.

Lowry has seen a steady decline in his usage and rebounding for three consecutive seasons now. The last time we saw him in the playoffs, he held a 21.5% Usage Rate and a 9.4% Rebounding Rate. These figures have fallen all the way to 15.8 USG% and 7.3 REB% this postseason.

The former All-NBA guard has seen his usage rate decrease from the 2020 regular season, to the 2020 postseason, and so on up to these playoffs. And, if he’s going to continue shooting as poorly as he has, his chances of racking up at least 15 P+R tonight are next to none.

The Boston Celtics have been the NBA’s best perimeter defense since the calendar flipped over to 2022. Boston held a 106.7 defensive rating from January 1st through the end of the regular season, a remarkable 3.2 points per 100 possessions better than the 2nd-place Grizzlies. The C’s have remained ultra-consistent in the postseason, holding an identical 106.7 DRtg.

The Celtics and Heat have also dramatically slowed down their tempo in this series. The series’ pace is 93.9 possessions per 48 minutes, down from Miami’s 95.9 mark and Boston’s 96.6 mark in the regular season.

Boston made a habit of locking up opposing guards all season long. Their opponent’s 3PT% of 33.9% was the NBA’s lowest mark in the regular season. And, the C’s have followed that up by allowing just 33.2% of threes to fall in the playoffs.

To make matters worse for Lowry, the Celtics gave up the 7th fewest Points + Rebounds to opposing point guards this season. He remained under this line in 3 of 4 meetings this season, averaging just 14.0 P+R across these games. It’s an uphill battle for the aging guard this evening.

Kyle Lowry has a 100% hit rate on his Points + Rebounds under this postseason. And, against a stingy Celtics defense that has given him nightmares, it’s unlikely he has his best playoff game of the season this evening.