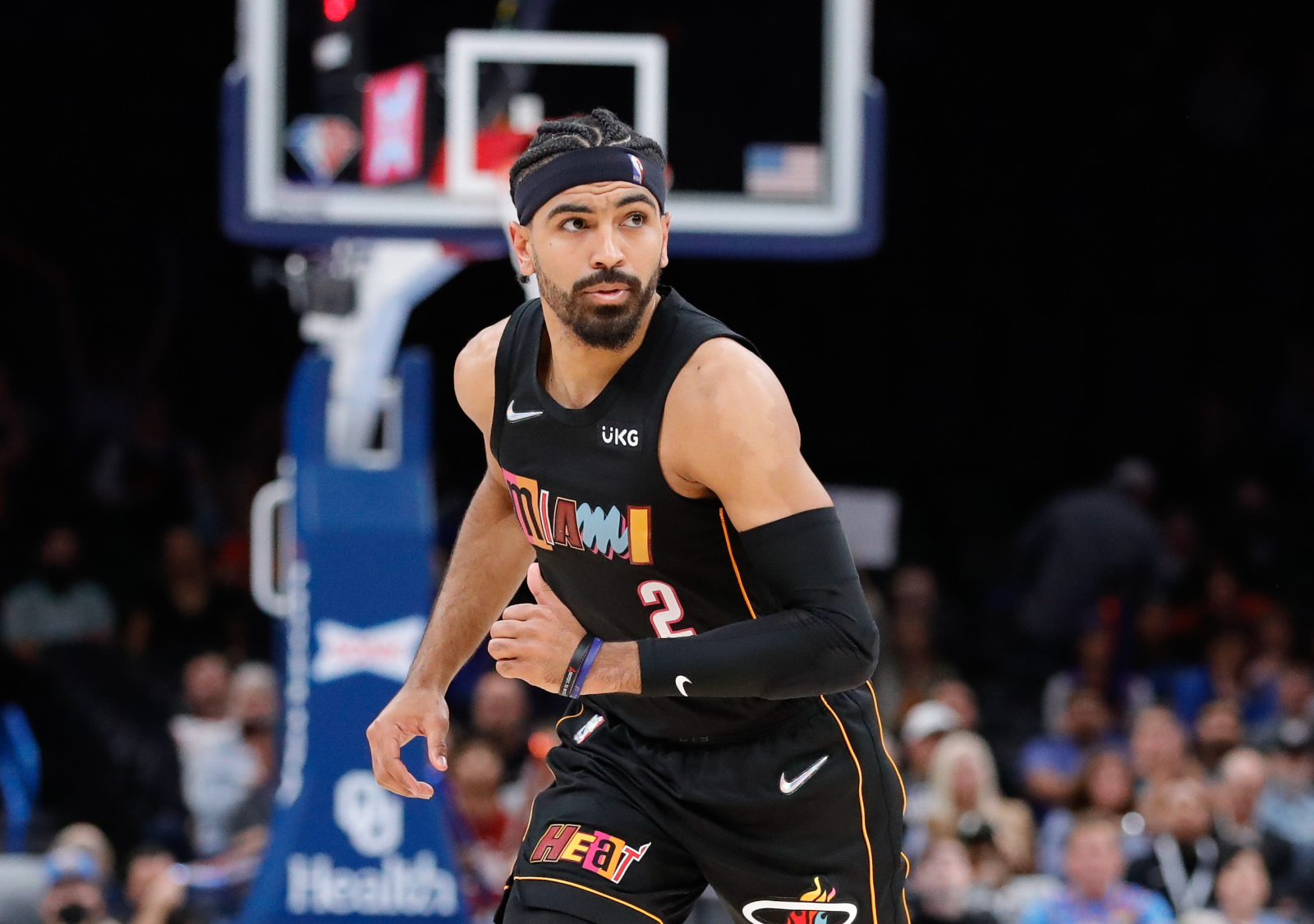 The 2022 NBA Conference Finals are finally here, and after two embarrassing Game 7 blowouts on Sunday, some more exciting basketball should be in store this evening between the Heat and the Celtics. We’ll be diving into this matchup and bringing you the best of our NBA props for tonight.

The Miami Heat and Boston Celtics are squaring off in Miami to begin the NBA’s semifinal action tonight. This one tips off at 8:30 PM ET. Jimmy Butler and Jayson Tatum are on a crash course for a major duel this series. However, the team that receives the better production from its role players will likely be the squad moving on to play in June.

Kyle Lowry is sidelined once again, which sets up Gabe Vincent for a big role in Game 1. We made some money with Vincent last week, and we’re getting some similarly awesome value on the point guard tonight.

I’m 11-1 in my last 12 article plays with Bet The Prop after another cash on Thursday – let’s keep it rolling with a win tonight!

Gabe Vincent has quietly been instrumental in holding down Miami’s backcourt over the last couple of months. When the Heat traded for Kyle Lowry before the 2021-22 season started, the NBA champion was expected to be the missing piece to Miami’s championship puzzle. However, the 36-year-old guard has struggled to remain in the lineup down the stretch, creating the opportunity for Vincent’s emergence.

His rise to prominence in Miami’s rotation has also been a result of Duncan Robinson‘s incompetence on defense, in addition to Lowry’s absence. Miami Head Coach Erik Spoelstra has turned to Vincent, Max Strus, and Victor Oladipo far more lately, with these three guards getting a massive boost in playing time this postseason. Meanwhile, Robinson and Tyler Herro have seen their roles decrease due to their poor defending.

Spoelstra clearly trusts his best perimeter defenders and against a Celtics roster littered with scoring and shooting, he’ll continue to roll with his best two-way contributors.

Gabe Vincent has produced in Kyle Lowry’s absence throughout the postseason. And, he was quite effective without Lowry dating back to the regular season.

In the 2022 playoffs, Vincent is yet to miss on this over as a starter.

The third-year pro has recorded at least 6 Rebounds+Assists in each of his six games without Lowry over the last few weeks.

The UCSB product has averaged 6.7 potential assists in these six games without Lowry, which should result in plenty of assist opportunities in Game 1. Vincent also averages 5.5 rebound chances per 28 minutes this postseason. This puts him at almost 7 expected R+A per game these playoffs, which presents outstanding value given his line is set at just 5.5.

Miami’s interim starting point guard has shown a knack for stepping up when placed in a big role.

The 6-foot-3 guard even made an appearance against the Celtics where he saw 29 minutes, right in line with what he should see in Game 1. He went off for 12 R+A in this contest, offering plenty of hope he can produce in a tough matchup.

Vincent also averaged 6.8 R+A in his 27 total starts during the 2021-22 campaign. And, in the 2020-21 season, he averaged 7.0 R+A per game across seven starts. All arrows point to Gabe Vincent filling up the stat sheet at home tonight, and it’s nearly impossible to pass up on his props this evening.

Gabe Vincent has seen between 27 and 30 minutes of playing time in each of his postseason starts without Kyle Lowry thus far. Look for the third-year guard to continue seeing similar playing time and putting up similar numbers to kick off Miami’s third series.