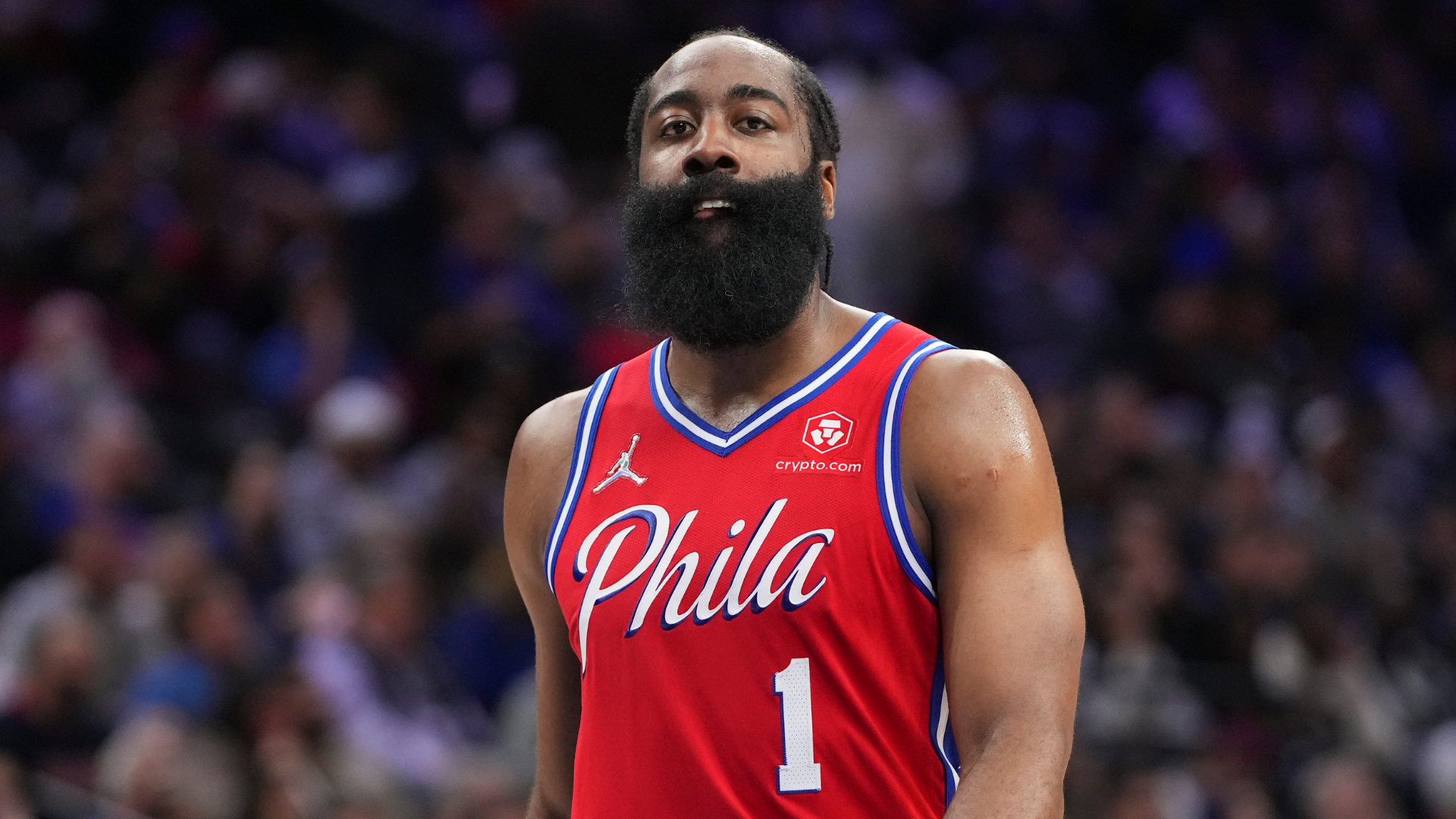 Each of the NBA’s second-round playoff series is headed to Game 6 and the conference finals are rapidly approaching. After the Heat detonated on the Sixers in Game 5, it will be intriguing to see what these two squads offer us this evening. We’ll be diving into this matchup and bringing you the best of our NBA props for tonight.

The Miami Heat and Philadelphia 76ers are back in Philadelphia for Game 6 with the Sixers facing elimination. This one tips off at 7:00 PM ET. The only consistent star performer in this series has been Jimmy Butler. As for Joel Embiid and James Harden, the difficult matchup seems to have gotten the best of them thus far.

Harden’s struggles have been well documented, as the worst playoff run of his career has continued. However, sportsbooks curiously seem to believe he has a big game in him tonight. We’re going to be locking in on Harden in Game 6, as there is some incredible value on The Beard tonight.

I’m 10-1 in my last 11 article plays with Bet The Prop after another cash on Tuesday – let’s keep it rolling with a win tonight!

James Harden has been an easy fade target all postseason long. Tonight is no different. Harden’s line is set at a lofty 27.5 Points + Rebounds despite his average of just 25.1 per game in these playoffs.

Aside from his Game 4 explosion, the former MVP has been a non-factor more often than not. And, squaring up against one of the league’s premier defenses creates a horrible matchup for him. “Playoff Harden” is out in full force, as The Beard is melting down in May once again. I expect Miami to continue inciting problems for Harden this evening.

The Arizona State product has notched at least 28 P+R just twice this postseason.

However, we have an even larger sample to build off. Dating back to late March, Harden’s usage rate and rebounding rate have tanked, and it’s resulted in poor production.

Harden has finished with 27 or fewer P+R in 14 of his last 17 games, averaging just 24.2 per game since March 31. This abysmal stretch is highlighted by his inefficiency, as he’s shot just 38.2% from the field and 32.4% from three-point range.

However, Harden’s usage rate and rebounding rate are also worth noting. Simply put, he’s shooting less and crashing the glass less than he has in the past. The usage discrepancy between his recent stretch and the rest of the season is massive:

He’s rebounding less and shooting less lately. The pace has also slowed down in the playoffs, which means there are fewer opportunities and possessions for Harden, too. And if the 6’5″ guard is going to continue his 43.8% shooting clip on two-point field goals, large scoring outputs will be incredibly tough to come by.

The Miami Heat gave up the fewest Points + Rebounds to point guards this season.

Miami also played at the 2nd slowest pace in the NBA this season. Their 95.9 possessions per 48 minutes in the regular season trailed only the Dallas Mavericks for the league’s slowest pace. However, in this series, the pace has dropped to a sluggish 92.3 possessions per 48 game. This ultra-slow style of play has led to even fewer opportunities for Harden to post large scoring and rebounding totals.

The 32-year-old guard has struggled mightily against the Heat over the last two seasons.

Harden has cashed this under in 7 of his 8 games against Miami, averaging 24.5 P+R in these contests. The Beard had to deal with Gabe Vincent full-court pressing him for the entire third quarter on Tuesday. If Miami keeps the pressure on him tonight, it will be an extraordinarily tall task for him to reach the 28-plus P+R mark.

Harden has become Philly’s third scoring option, falling behind both Joel Embiid and Tyrese Maxey in points per game this series. However, Miami still ferociously gameplans for Harden and defends him with plenty of attention. In a slow Game 6 battle, Philly will likely have to search elsewhere for a superstar performance.