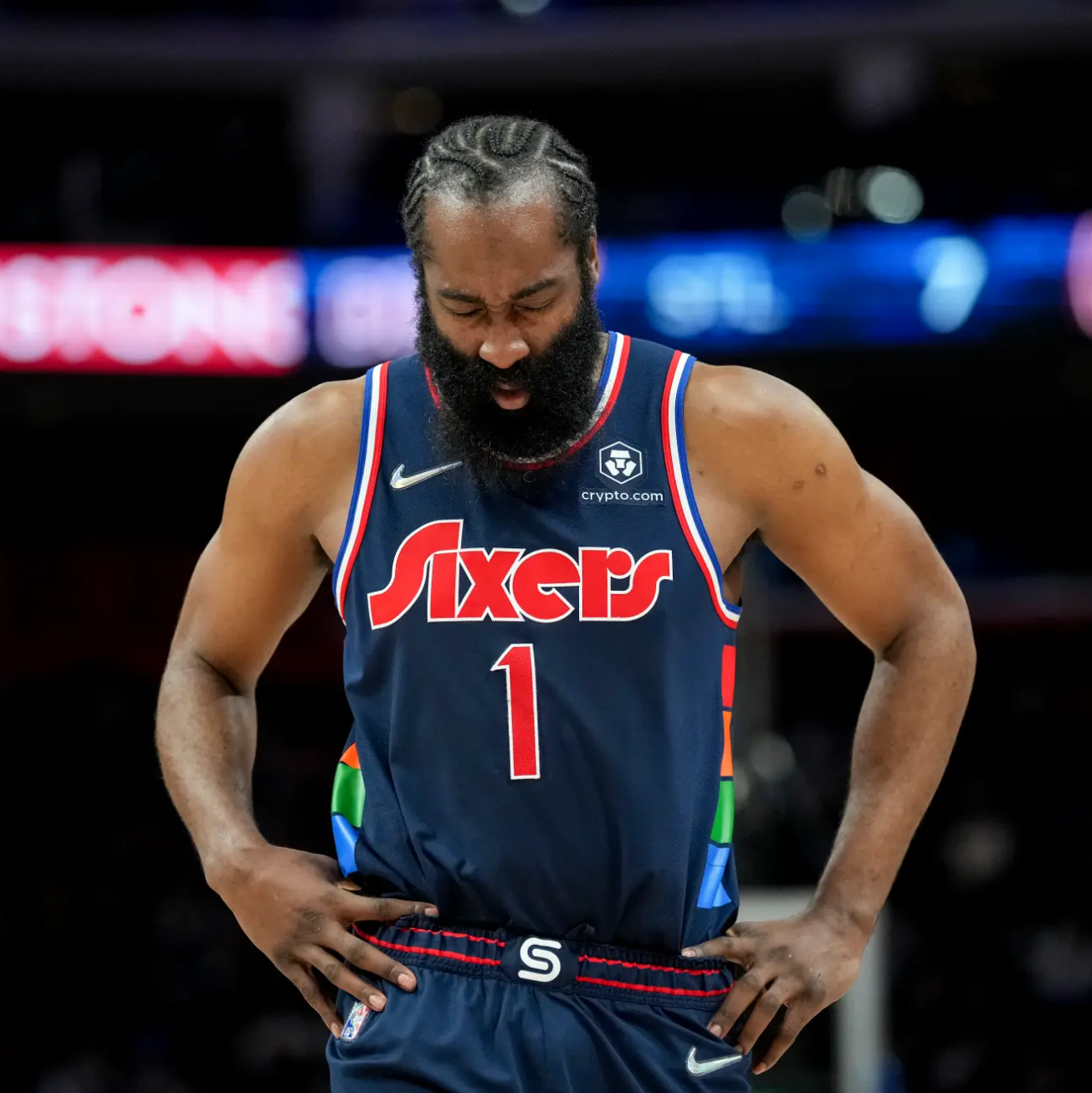 We’re more than halfway through the first round of the NBA Playoffs, and the basketball we’ve seen thus far has been undeniably entertaining. Every series but one is at least four games in, including the Philadelphia vs. Toronto series. We’re going to be diving back into this heated battle and bringing you the best of our NBA props for tonight.

The Philadelphia 76ers and the Toronto Raptors are heading back to Philly for Game 5 tonight. This one tips off at 8:00 PM ET. The Sixers jumped out to a 3-0 series lead, but Toronto is finally showing some life. The Raptors have done a terrific job containing both James Harden and Joel Embiid in the last four games, and I’m expecting Head Coach Nick Nurse to keep the pressure on Philly’s stars.

Tonight’s play might seem a bit familiar after we cashed a Harden fade just a few days ago. But given The Beard’s struggles, this spot was far too valuable to pass up for Game 5.

I’ve won five article plays in a row after another cash the last time out. And BTP is starting MLB Props season hot, going 18-6 (+12.2U) through the first few weeks — join us to get full slates of MLB props (plus NBA, PGA, UFC F1, and more!) alerted to your device.

James Harden seems to look less and less impressive with every passing game. His level of play had already decreased from MVP-level to ordinary All-Star-level from the 2020-21 campaign to this season. But, over the last two weeks, he’s become a full-blown disaster.

Harden is playing nowhere near All-Star level basketball at the moment. He’s still an excellent playmaker, which is why we’re avoiding an under on his assists this evening. However, his once-excellent scoring efficiency has disappeared while his scoring volume has drastically decreased.

This line hasn’t been this high since Game 1 of the series. We may be getting a larger number for Harden’s Points + Rebounds due to Joel Embiid playing through a thumb injury. However, given the ultra-slow pace of play and the difficult matchup against Toronto’s length, this shouldn’t make much of a difference.

He’s averaging just 23.4 P+R per game over his last 10, which offers a ridiculous value on this under. The gap of 5.1 per game between his recent per-game numbers and his over/under for tonight’s matchup is nearly impossible to pass up.

With regards to his scoring, The Beard has taken a clear backseat not only to Embiid but also to Tyrese Maxey. Maxey’s posting 22.8 PPG on 15.5 FGA per game in the series, while Harden sits at just 19.3 PPG on 14.0 FGA per game.

The Arizona State product has done an excellent job of finding Maxey, Tobias Harris, and Philly’s shooters for open looks this postseason. However, he simply cannot convert his own looks. Harden’s shooting an abysmal 36.4% on two-point attempts, even lower than his three-point percentage. He’s attempted 20 shots in the series that haven’t come from behind the arc or at the rim and is shooting a ludicrous 3-for-20 from this 3 to 22-foot range.

The Beard’s struggles can largely be attributed to Toronto’s suffocating defense and extraordinarily slow style of play.

The 32-year-old guard’s inability to succeed against the Raptors has been well-documented. Since putting on a 76ers uniform, he’s yet to reach the over on this line against Toronto.

Despite playing 40 minutes per game across a six-game sample in the last month, Harden is averaging just 23.6 P+R per game against the Raptors.

Additionally, the former Houston Rocket has shot just 36.3% from the field in these games. The length that Toronto will continue to throw at Harden in the form of Scottie Barnes and Gary Trent Jr. is clearly overwhelming. I don’t anticipate the declining star’s issues to disappear anytime soon.

During the regular season, Toronto played at the NBA’s 4th-slowest pace, while Philadelphia was 6th-slowest. They averaged just 96.0 and 96.2 possessions per 48 minutes, respectively.

This series has taken the two squads’ half-court-centric style of play to a new level. They’re averaging just 90.7 possessions per 48. This is the slowest of the league’s eight playoff series and is 4.8 possessions per 48 slower than the postseason average pace of 95.5 this season.

The snail’s pace that we’ll see in tonight’s showdown will lead to fewer scoring opportunities and fewer rebound opportunities for The Beard, which only gives us another angle on the under for this play.

Toronto gave up the 2nd-fewest Points + Rebounds to point guards in the 2021-22 regular season and have bothered Harden extensively over the last 10 days. Look for the Raptors to come out swinging in efforts to shut down The Beard with their season on the line.