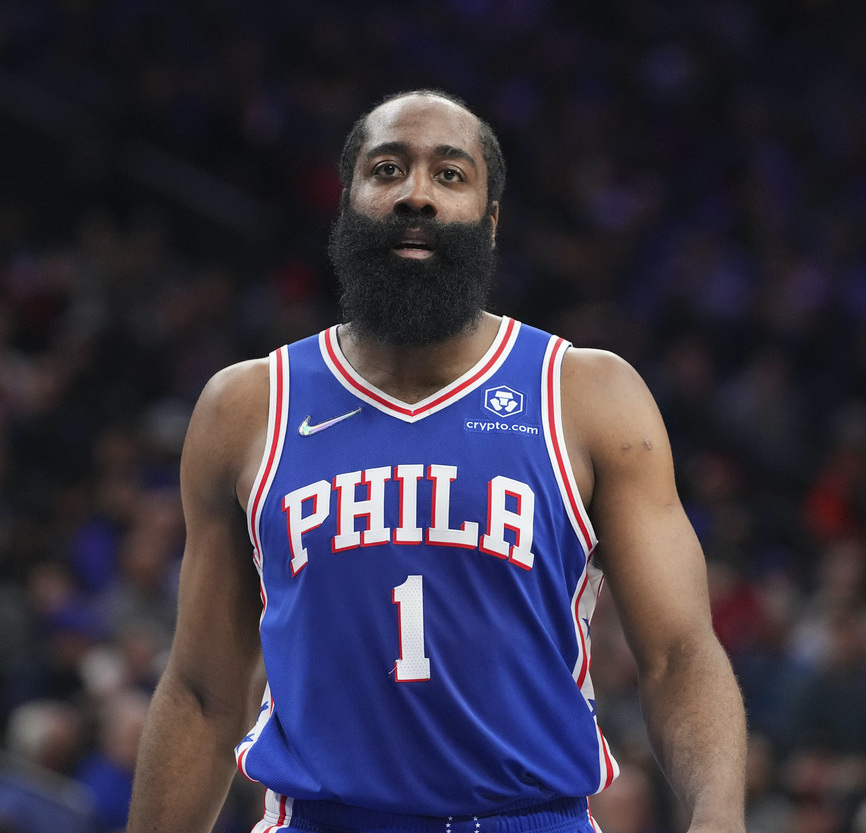 Teams are beginning to settle into the postseason now that we’re a couple of games into nearly every series. And, with three more games tonight, some excitement is surely on the way. We’re zeroing in on one series in particular and bringing you the best of our NBA props for tonight.

The Philadelphia 76ers and the Toronto Raptors are heading back to Canada for Game 3 tonight. This one tips off at 8:00 PM ET. Tonight’s contest will be the first postseason game played on Canadian soil since Game 5 of the 2019 NBA Finals. We can surely expect a hostile road environment for the Sixers, who are 3-9 in Toronto during the Joel Embiid era.

But, if there is any reason to believe in Toronto making this series competitive, it’s James Harden. He has struggled lately and sportsbooks seem to be behind the curve. His lines are a bit too high for tonight’s contest, and there’s some clear value on his unders.

I’ve won four article plays in a row after another cash the last time out. And BTP is starting MLB Props season hot, going 18-6 (+12.2U) through the first few weeks — join us to get full slates of MLB props (plus NBA, PGA, UFC F1, and more!) alerted to your device.

James Harden is not the same player that was named the league’s Most Valuable Player just four years ago, and he’s certainly nowhere near the same guy that averaged nearly 35 points per game just two seasons ago.

The Beard undoubtedly seems to have lost a step, either due to his old age or a recurring hamstring issue that has bothered the star guard for the last year. He’s quickly adjusted to his new role as a playmaker first for Philadelphia.

Harden has remained under this line in 8 of his last 10 games and has particularly struggled against the Raptors this season. And, in a slow-paced game that could get real ugly real quick, there will likely be fewer available opportunities for shot attempts and rebounds than usual.

Even with Scottie Barnes absent from tonight’s lineup, Toronto has plenty of rangy athletic defenders to throw Harden’s way. The 6’5″ guard will see plenty of OG Anunoby, Fred VanVleet, and Gary Trent Jr. in his face tonight, and these guys have done an incredible job of bothering him in recent matchups.

The Arizona State product has remained under the 27.5 P+R mark in 5 of his last 6 games against Toronto, including each of his four games as a 76er. He’s averaging just 25.3 per game since 2021 and an even lower 22.5 per game since arriving in Philly.

Harden isn’t the only guard that struggled in this particular matchup in the 2021-22 campaign. The Raptors held opposing point guards to the fewest P+R per game of any team in the league this season.

The 10-time All-Star is shooting less than he has at any point in the last 10 years with his new team. Harden’s 24.5% Usage Rate as a 76er is the lowest of any stint since the 2011-12 season when he shared the court with Kevin Durant and Russell Westbrook. Harden’s downturn has coincided with Tyrese Maxey‘s uptick in usage, as the young Kentucky product has been unlocked as a scorer alongside Harden.

The Beard’s playmaking has been such a boost to the Philly offense that it seems more likely he remains a true point guard rather than the Harden we’ve seen in past seasons.

Harden has failed to reach the 28 P+R mark in 10 of his last 15 games. And, in Game 2, he took just nine shots as he took a significant backseat to Embiid and Maxey.

The concept of “Playoff Harden” has been talked about for years. And, hes’ back in full force yet again this season. Once the postseason arrives, the league’s best defenses are able to key in on Harden, who looks less athletic than he has at any previous point in his professional career.

He has the toughest matchup out of all of Philadelphia’s perimeter scorers and this is not a friendly rebounding matchup for opposing guards.