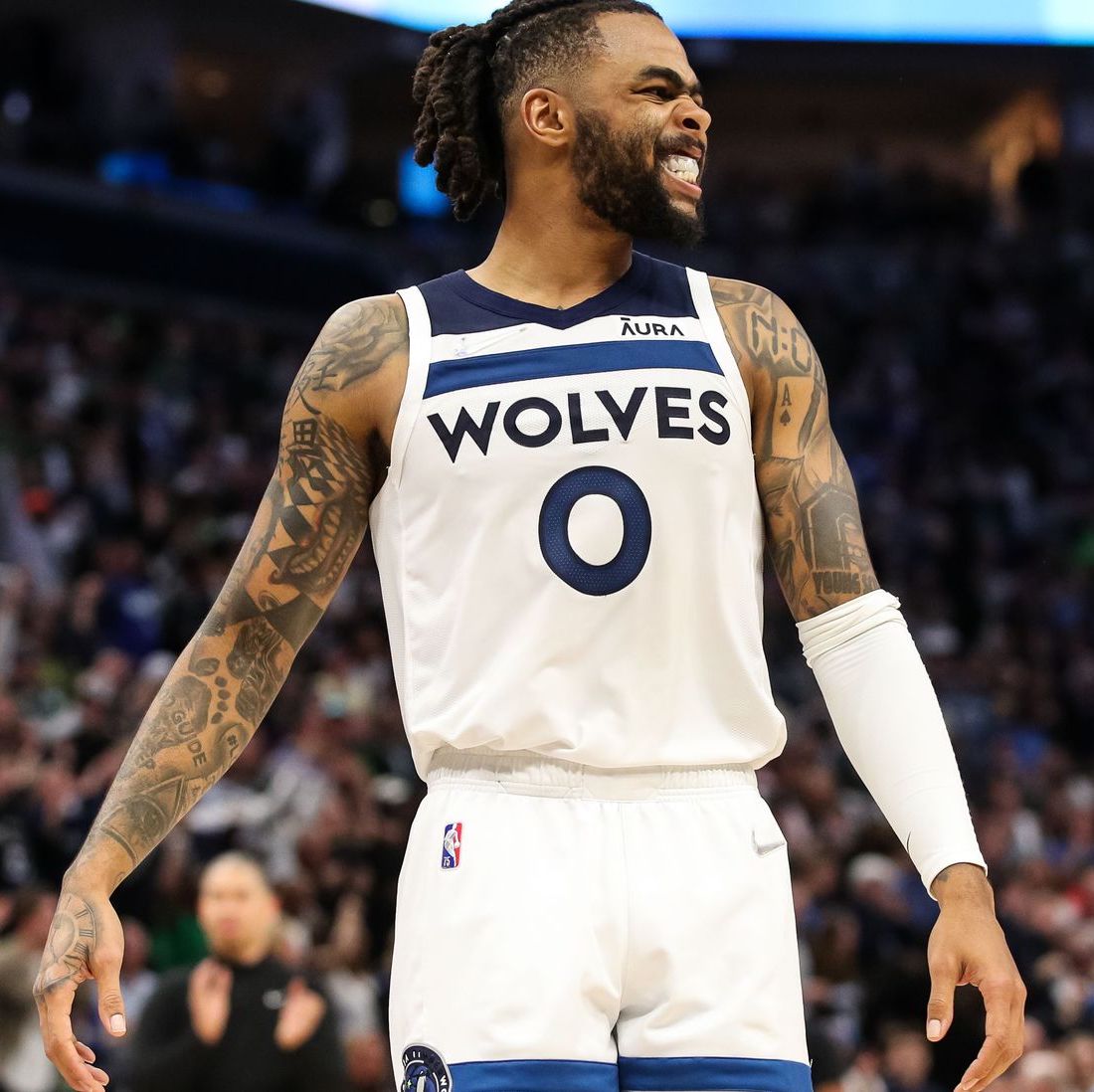 After cashing plays in both of our NBA articles last week, we’re back with more NBA Props for tonight amidst a 10-game slate. We’ll be locking in on the Minnesota Timberwolves and the Orlando Magic in the early window of tonight’s action, so let’s jump in!

The Magic are hosting the Timberwolves this evening — tipoff is at 7:00 ET. And, Orlando could present a tough matchup for D’Angelo Russell, who has endured his fair share of Minnesota’s struggles early in the season.

So far, DLo has put together his least productive campaign since being traded to Minnesota. And, against a surprisingly stingy Orlando defense, he could be in for a rough game again tonight.

D’Angelo Russell has taken a significant step back in the scoring department this season. He’s seeing less volume than any season since his 2015-16 rookie campaign, and he’s scoring less efficiently than any prior season he’s spent on the T-Wolves.

To make matters worse, Russell and the Wolves have to travel to Orlando to take on the Magic tonight. Despite their 4-10 record, the Magic have been solid on the defensive side of the ball. And, this dates back to last season, too. Since the all-star break last season, Orlando has legitimately established their identity as a team that will defend and play at a slow tempo. This, in addition to the team’s size and length, does not bode well for DLo’s scoring chances tonight.

Russell is taking fewer shots than ever during his time with the Timberwolves. His 12.5 field goal attempts and 3.0 free throw attempts per game are his lowest marks in each statistic since being dealt to Minnesota three seasons ago.

Everyone on the roster is adjusting to its new configuration after the blockbuster Rudy Gobert trade this offseason. But, it seems like the point guard is taking the hardest hit.

Across the board, it’s easy to see the production decrease from the 26-year-old guard. His 23.7% Usage Rate even marks a career low.

So, what are the results of decreased volume and inefficient shooting? A nice hit rate on the under for this line, obviously. Russell has scored 15 or fewer in 9 of his 14 games this season. And, over his last ten games, he’s looked even worse.

He’s averaging just 12.8 points per game over his last ten, and that’s boosted even further by a 30-point outlier performance against the Cavs. It’s unlikely Russell enjoys any smooth sailing in Florida on Wednesday night.

Since last season’s all-star break, the Orlando Magic have the NBA’s 8th-best defensive rating. Plus, that’s across nearly a half season’s worth of games, a 36-game sample size.

Orlando boasts a respectable 112.9 defensive rating this season while ranking 20th in pace. This is a team that is grinding out possessions and forcing opponents to play far more half-court offense, which should slow down a Timberwolves team accustomed to pushing the tempo and playing fast.

Amongst the eight starting guards the Magic have faced over their last four games, they’ve held five of them under their respective points over/unders. Orlando even limited both Luka Doncic and Devin Booker to their second-lowest scoring totals of the season.

The Magic have done a tremendous job keeping opposing guards off the free-throw line, which means Russell will likely have to shoot better than 50% from the field to have a big scoring night. And, that’s a feat he’s only accomplished twice in 14 games thus far.

DLo is playing quite poorly to begin the season, and he’s not taking enough shots to combat his striking inefficiency. In a tough matchup against a young, lengthy, athletic Orlando defense, it’s a great spot to fade the Minnesota guard.

Enjoy playing our NBA Props for tonight and Join us for the rest of the NBA season!