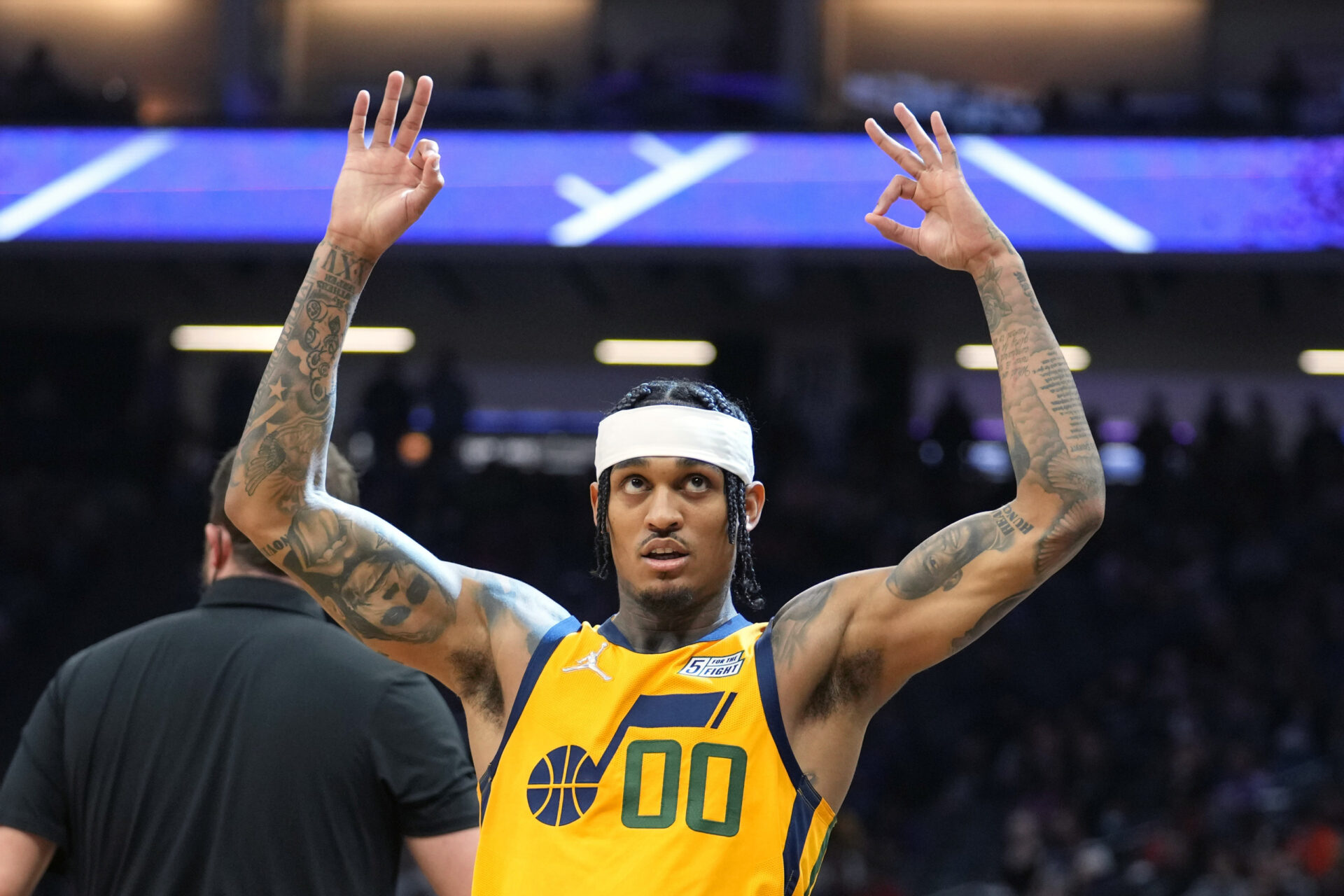 Welcome to a look at one of our best NBA props for tonight, as we break down the Points+Rebounds+Assists (PRA) prop for Utah’s Jordon Clarkson.

It’s an interesting matchup statistically and stylistically, so let’s jump into the play and why we like it tonight.