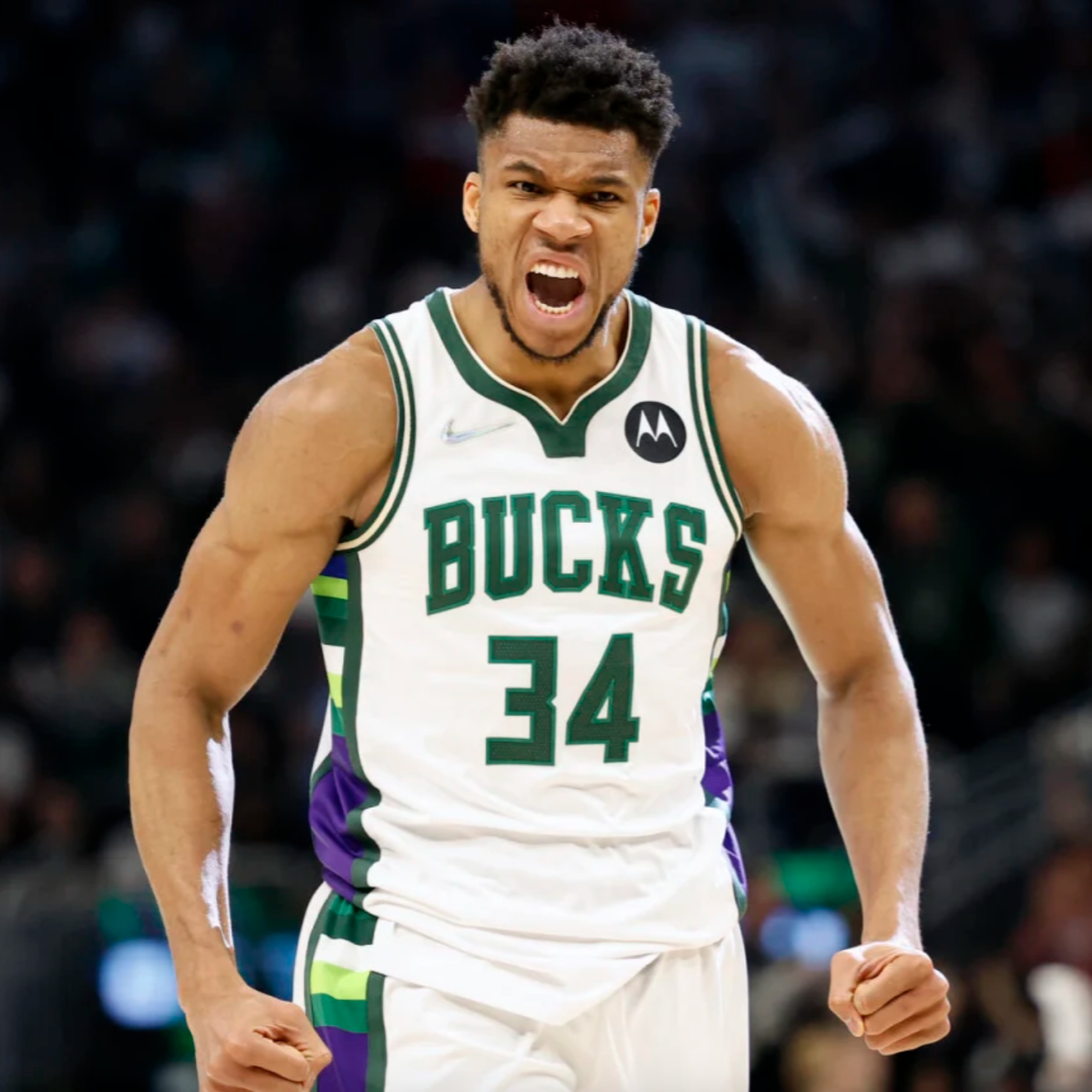 We have seven NBA games on tonight’s slate, and we’ve been searching for edges. We’ll be locking in one of the NBA’s most dominant players for one of our favorite NBA Props for Monday night’s action.

The Milwaukee Bucks are visiting the Detroit Pistons — tipoff is at 7:00 ET. There are plenty of questions surrounding Milwaukee’s lineup this evening. But, the 2021 champs appear to be as close to full strength as they have been in a while.

Giannis Antetokounmpo makes his return to the lineup after a five-game absence. Meanwhile, Khris Middleton is expected to suit up for the first time since December 15th. However, we shouldn’t be expecting a full workload for Milwaukee’s stars this evening.

You may see this prop and think, “why are we fading Giannis against the pathetic Pistons?” Well, I would counter by saying that we shouldn’t expect the Greek Freak to be in MVP form tonight.

Bucks head coach Mike Budenholzer is notorious for slowly ramping up his stars in their return from injury. And, that should be the case tonight. Aside from sharing the court with Jrue Holiday, Khris Middleton, and Brook Lopez, we shouldn’t expect a full complement of minutes for Giannis Antetokounmpo on Monday night.

Giannis has been nursing a sore knee for nearly two full weeks now. This may not seem like a ton of time, but we’re talking about a player that rarely misses any time due to injuries. Plus, this is an organization that is extraordinarily cautious with the health of its players.

So, let’s take a look at similar situations for Antetokounmpo over the last few seasons. There have been 5 instances where he’s returned to Milwaukee’s lineup after a multi-game absence since the 2019-20 season:

Across these five contests, he played just 28.0 minutes per game. This prop also cashed in 4 of these 5 games, good for an average of 35.0 P+R per game. Given the likelihood that the two-time MVP doesn’t see his full workload, this line is simply too high.

This season, Giannis has played between 20 and 30 minutes in seven games. He’s cashed this under in 4 of 7 games, averaging 36.1 P+R per game. But, if we take a look at a much larger sample, this play looks a whole lot better for us.

Milwaukee’s number-one option sees his usage rate dip from 37.0% to 33.5% with Middleton in the lineup. He’s posted a 37.0 USG% and 41.8 P+R per game in 31 games without Middleton and with Jrue Holiday, which is the lineup configuration that the team has deployed most often this season. But, with Milwaukee’s entire big three active, these figures come down to a usage rate of 33.5% and a P+R average of 40.1 per game.

Giannis Antetokounmpo will likely see a decrease in both usage and playing time this evening. That will make it tough for the Greek Freak to put up one of his usual monster performances, even against an opponent like the Pistons.

The Bucks are coming in as 11-point favorites, so look for Coach Bud to keep his stars on an extra tight leash in tonight’s rotation if a blowout starts brewing.

Enjoy playing our best NBA Props for Monday and Join us for the rest of the NBA season!