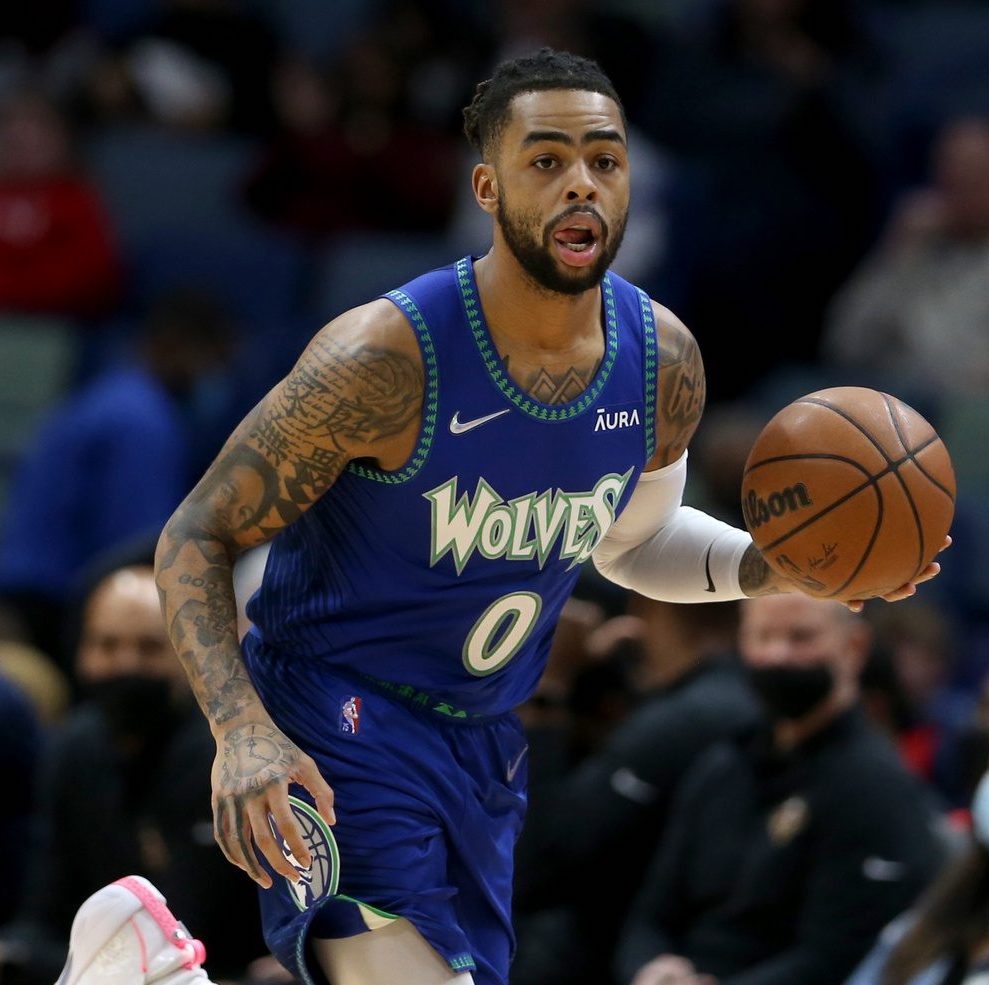 We’re back to basketball after a successful Thanksgiving. A massive 14-game basketball slate is on tap today, and it begins with an early tip-off featuring one of our favorite NBA props for Friday.

Russell hasn’t inspired much confidence in his play, and this line is too high for him based on his production thus far. Let’s dive into tonight’s pick!

D’Angelo Russell is averaging only 20.4 Points + Assists per game this season. So, it’s certainly a bit puzzling to see this line up at 24.5.

Russell’s 13.9 PPG and 20.4 P+A per game are his lowest averages since he was a rookie seven seasons ago. His 31.4% shooting from three-point land is also a career-low. In other words, DLo’s November has been just as disappointing as his terrible October performance.

The only way Russell has been able to hit his overs this season is by shooting unbelievably efficiently. However, he’s rarely been able to do so.

The Timberwolves’ point guard is taking more of his shots from outside than ever before. Russell is struggling to create shots in the paint and settling for inefficient jumpers, which explains his lack of scoring.

And, on top of settling for more threes, he’s converting them at a startlingly low rate. The former Lakers draftee is hitting just 31.4% of his threes this season. Out of the 64 players taking at least 5.5 3PA per game, he ranks 52nd in three-point percentage.

Karl-Anthony Towns and Anthony Edwards are shouldering a massive scoring and playmaking load for the T-Wolves, leaving little work for DLo. Without the shooting volume and large playmaking workload he had last year, Russell is struggling to cash any overs this season.

In a matchup against the Hornets, who have been above average defensively this season, the struggles seem likely to continue. His 24.5 P+A line should be in the 21.5-22.5 range, so there’s immense value on the under this evening.

Russell’s 20.4 P+A average is a full 16.7% lower than the 24.5 over/under being hung by many sportsbooks for Friday night’s slate. In a matchup against a Hornets defense giving up the 5th-fewest threes made, it could be tough for the 26-year-old to get going on the road.

Enjoy playing our NBA Props for Friday and Join us for the rest of the NBA season!