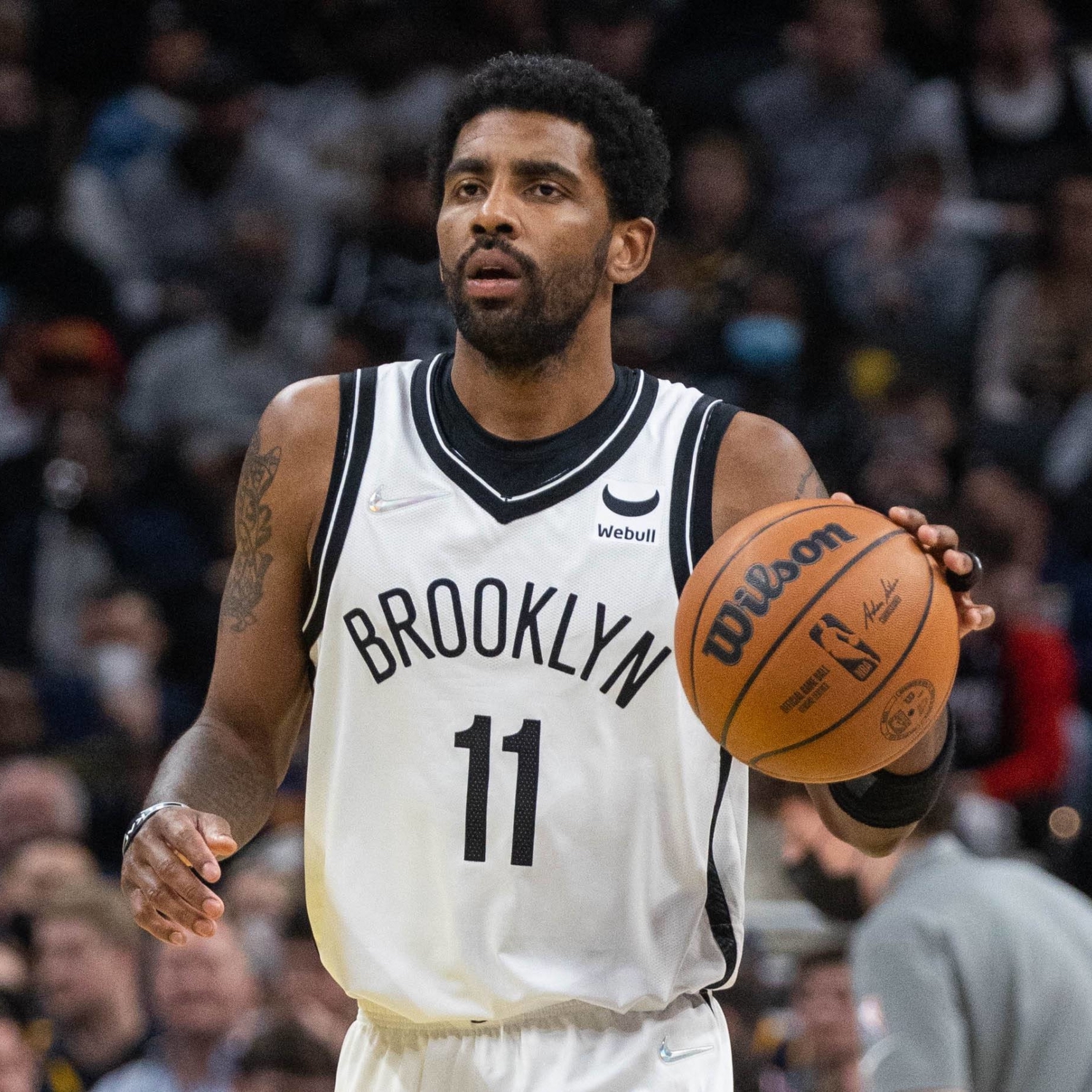 After nailing our first NBA article play of the season on Tuesday night, we’re back with more action heading into the weekend. Kyrie Irving headlines our NBA Props for Friday, as we look to fade the Brooklyn guard.

The Nets are hosting the Toronto Raptors — tipoff is at 7:30 PM ET. The new-look Nets are rolling out a lineup with plenty of playmaking in addition to Kyrie, particularly in the form of Kevin Durant and Ben Simmons. This should limit Kyrie’s assist opportunities in a matchup against a stingy Toronto defense.

Kyrie Irving is an ultra-talented scorer. It’s what he’s best at. So, the Nets are clearly looking to emphasize Kyrie’s scoring for the 2022-23 campaign.

Irving played 34 minutes in Brooklyn’s season opener on Wednesday night. He shared the court with at least one of Ben Simmons or Kevin Durant for 31 of these 34 minutes. And, head coach Steve Nash played the trio together for 15 of Irving’s 34 minutes. In other words, Kyrie was Brooklyn’s primary playmaker for less than 10% of the time he was on the court.

Similar to his situation two seasons ago with Durant and James Harden, this could signify what’s next for Kyrie and his role in 2023.

The 30-year-old guard’s role this season should look quite similar to when he shared the court with both KD and Harden, mostly in 2021.

As one of the league’s premier shot creators and isolation scorers, the Nets are looking to get Kyrie in positions to score, not to set up others. That’s what Simmons is there for.

The former Cavalier and Celtic recorded fewer than 5.5 assists in 8 of the 10 regular-season games he played with Durant and Harden. He averaged just 3.9 assists per game in these contests, indicating this line should probably be a full assist lower.

His postseason splits with Durant and Harden were quite similar, too. He remained under this mark in 4 of 6 playoff games, averaging just 3.7 APG.

Additionally, if we look at the playmaking distribution from the Nets’ season opener, we’ll find Irving far from the top of the Nets’ leaders in playmaking usage.

With Simmons set to see more playing time tonight after fouling out on Wednesday, there isn’t much room for Kyrie to rack up assists on the Nets.

The Raptors offer a paced-down matchup that will limit possessions and scoring opportunities for the Nets this evening.

Toronto ranked 9th in defensive rating and 27th in pace of play last season. And, they’ve limited Kyrie’s success as a playmaker over the last two seasons.

Kyrie’s cashed this under in two of his three games against Toronto since 2021. And, this projects as a Durant and Simmons playmaking game more than a Kyrie playmaking game this evening.

Kyrie Irving is one of the most talented offensive players in basketball. But, his scoring ability is what sets him apart. So, look for KD and Ben Simmons to lead the playmaking charge for the Nets, while Kyrie looks to get his.

Have fun betting on our favorite NBA Props for Friday and Join us for the 2022-23 NBA season!