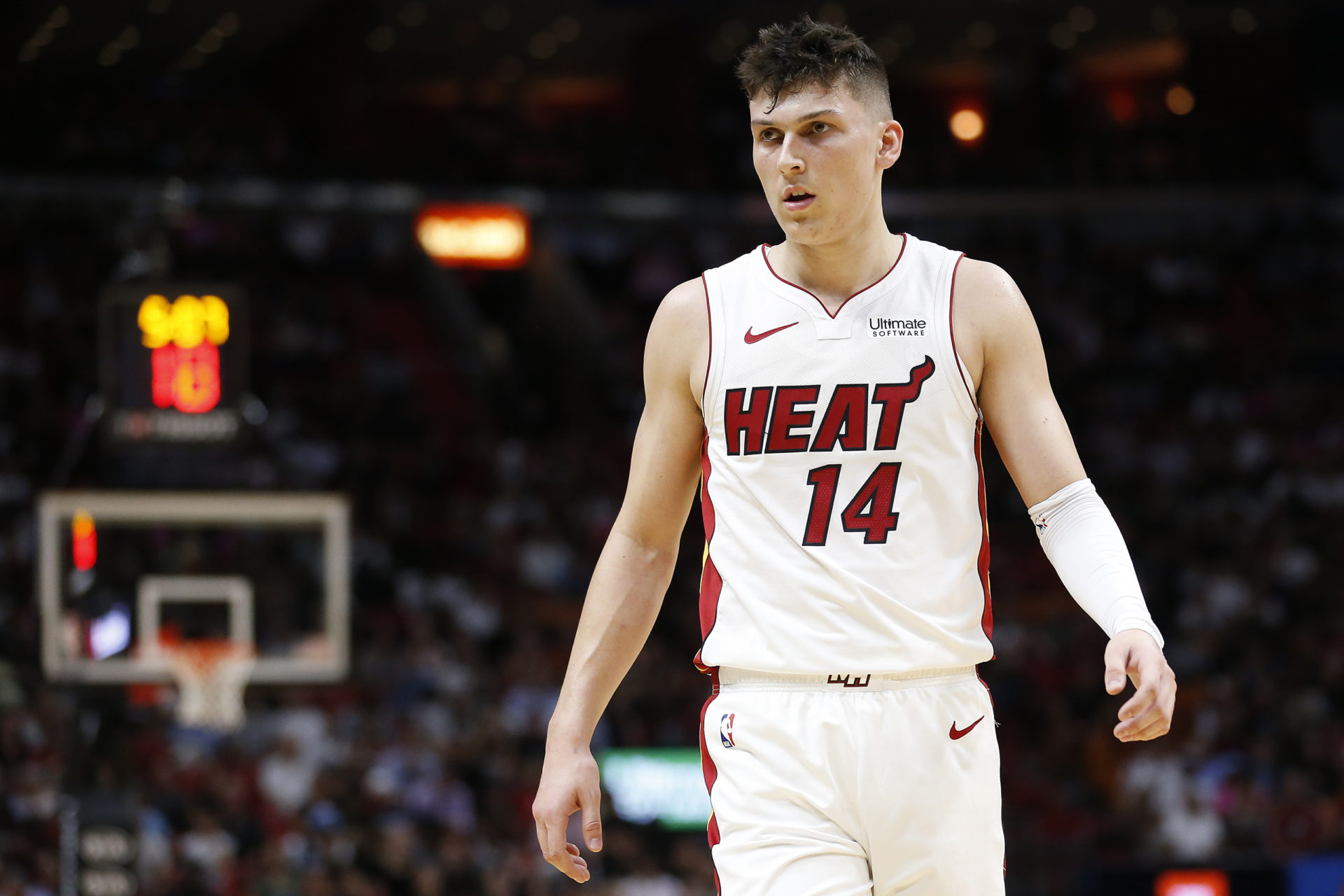 LA comes into this game fresh off a shock loss to a depleted Heat team on Sunday night thanks to a heroic 40-point effort from Jimmy Butler. Make no mistake, the Lakers will be fuming after Game 3’s lackluster performance, and I have an angle on rookie-guard Herro which I think is sensational value against an LA team seeking redemption.

We’re absolutely on fire at the moment for NBA props, with our team on an unbelievable 13-0 run. Since the restart, I’m 6-3 on article plays, including an easy win on the last time out. Overall, I’m 30-17 (63.8%) for our Bet the Prop clients, hitting on my last six consecutive plays, so let’s see if we can run this heater up to 14 in a row.

Alternative Play if RA is unavaiable: Under 4.5 Assists (-149 @ Prop Builder)

Herro has enjoyed an excellent rookie season, posting up impressive RA numbers to go along with his 13.5 points per game (PPG).

On the back of his recent form, tonight’s rebounds + assists line has been set to 9.5. However, I believe that this figure is too high and we’ll likely see him struggle to reach double-digits.

No Herroics vs The Lake Show?

Despite his successes against the Celtics and Bucks in previous rounds, Herro has found it considerably tougher to gather rebounds and assists against LA this season.

This perhaps should come as no surprise, as they are among the best in defending opposition guards.

In fact, Herro has yet to be able to gather more than three assists in a game against LA.

Meanwhile, his best rebound effort came in Game 2, in which he reeled in seven boards. This stat however should be taken with a grain of salt, as it came from a game without the Heat’s primary rebounder Bam Adebayo and one in which Herro clocked up a massive 43-minutes of playing time game – the most in his career.

Given Bam Adebayo’s likely return for tonight’s game, I quite like the fade spot on Herro here. Even if Bam does miss again, I’d still be happy to take the ‘unders’ given Herro’s struggles to clear the RA line against the Lakers all season, and again, my first alternative here, if you don’t have RA, is to take the under on Assists.