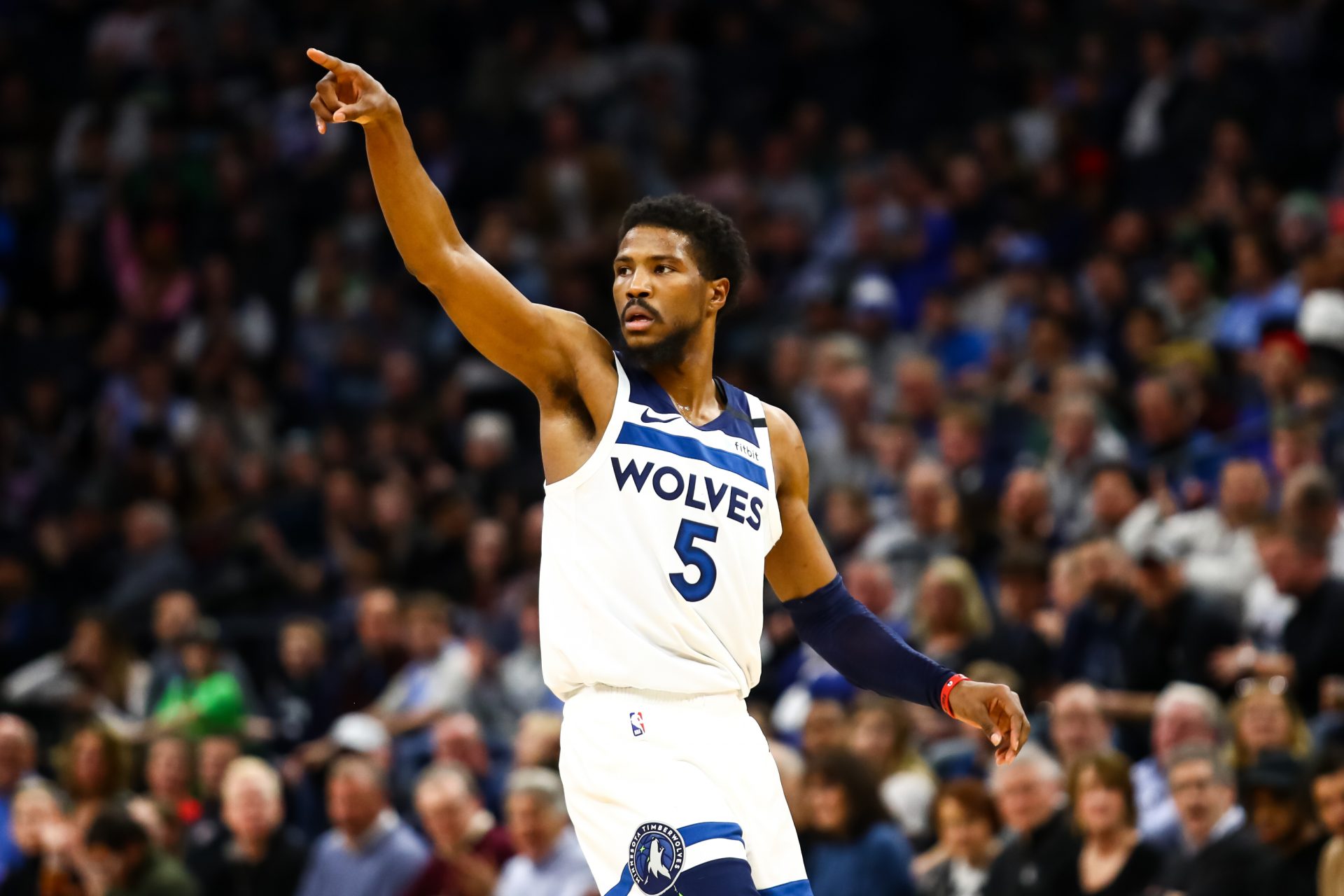 He hasn’t disappointed, especially since Karl-Anthony Towns went down. Beasley’s averaged 26.8 PRA (19.6/5.0/2.2) over the last five games, making him a value play tonight versus Portland.

We sook a tough beat Wednesday, so let’s right the ship with this NBA player prop tonight.

Didn’t even matter it was Brogdon’s night, 20 shot attempts and only 6 makes won’t cut it.

Minnesota is one of the Western Conference bottom-feeders once again this season, and without Towns, Beasley has stepped up.

Versus the Blazers, he has a favorable matchup. Portland allows 35.98 points per game (most), 4.68 triples per game (most), and 7.19 rebounds per game (ninth-most) to PGs. The one thing they do well is limit assists from PGs, allowing 6.86 assists per game, fourth-fewest in the league.

Against SGs, they allow the second-most rebounds (8.31), and a solid 21.35 points (8th). Beasley only averages 1.8 assists per game, so no need to worry about that category but the points and rebounds to opposing guards have been generous.

Portland will struggle to defend D’Angelo Russell, who just came off a season-high 33 points and 11 assists — add Beasley into the mix, and it’s familiar territory for the Blazers.

Both Chicago’s Coby White (36 PRA) and Zach LaVine (31 PRA) each went over this total in Portland’s last game, and when the Blazers are at home, they’ve struggled, allowing opponents to score 119.0 points per game, the third-most in the league.

The Blazers are 1-2 at home with an OT win versus Houston. Even in that win, they have allowed guards to do some damage. In addition to the Bulls duo, Jazz duo Donovan Mitchell and Mike Onley finished with 28 & 23 PRA, and Rockets’ guard James Harden had 61 PRA. In other games, Portland has allowed Warriors’ guards Steph Curry (71, 39 PRA) and Andrew Wiggins (30 PRA) to go over 25.5 and the Clippers’ guard/forward Paul George (40 PRA) too.

With the absence of Karl-Anthony Towns, Beasley has taken full advantage of his opportunities. Coming off back-to-back strong performance versus Denver with 25 and 37 PRA, I like him to go over 25 PRA versus a struggling Blazers team.