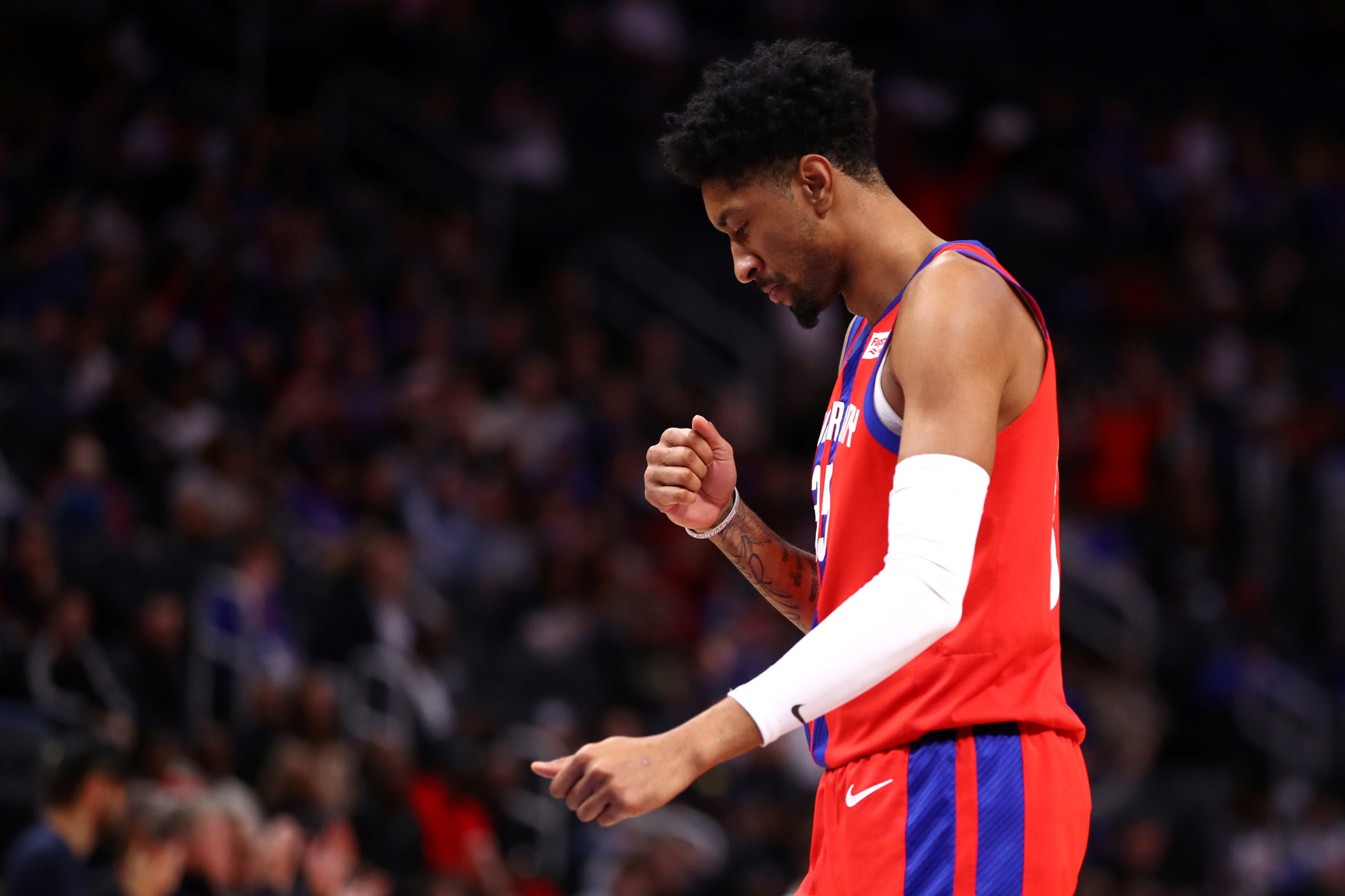 Tip-off is here, and we’re excited to bring you full slates of NBA player props daily, including this +EV angle on an up-and-coming big man. Houston returns to its past ways of using an actual center in their lineup, and Wood is going to flourish when given the opportunity.

Let’s take a look at why his rebounding total is a little low. We got off on the right foot with a winner for you on opening night, so let’s make it two.

Editor’s Note: We’re celebrating NBA tip-off with a rare sale. Save 20% off our premium prop packages with code NBA2020 — buy now and keep those savings for life! You’ll get nightly slates of props in NBA, NFL (just in time for the playoffs!), MLB, UFC, PGA, EPL, and more — all alerted to your device.

Wood makes his Houston Rockets regular-season debut, and he screams Clint Capela 2.0 to me. Wood is a unique talent that will fill the center position out a little better than P.J. Tucker did last season.

Wood only played in one preseason game with Houston; here are a few highlights from his double-double — 27 points and 10 rebounds.

Christian Wood can be so good. The ceiling is so high. He has a good enough feel to come back better and more polished every year.

If this guy wants it, he can be a star in the league one day.

Oklahoma City has allowed 54.0 rebounds per game, the second-most in the preseason.

The Thunder are surely missing Steven Adams in the paint and allowed the third-most second-chance points in the preseason(17.7), putting Wood in-line for offensive boards and putbacks.

Wood is an exceptional scorer too, but with the uncertainty around how much he can score alongside James Harden and John Wall, I’m more confident in his rebounding total. The Thunder will experience a drastic drop-off in rebounding after finishing 12th with 44.8 rebounds allowed per game and 42.9 themselves (23rd).

Houston will start Tucker at power forward and Wood at center. Their listed backups are DeMarcus Cousins and Bruno Caboclo, so I’m expecting a ton of minutes from Wood, upwards of 35+ in his first game with Houston.

I’m expecting Wood to see enough minutes to hit the over and earn his first double-double with the Rockets.

The Thunder are rolling out Daris Bazley and Al Horford at power forward and center; expect Wood to use his athleticism and torment the 34-year-old Horford on the boards.