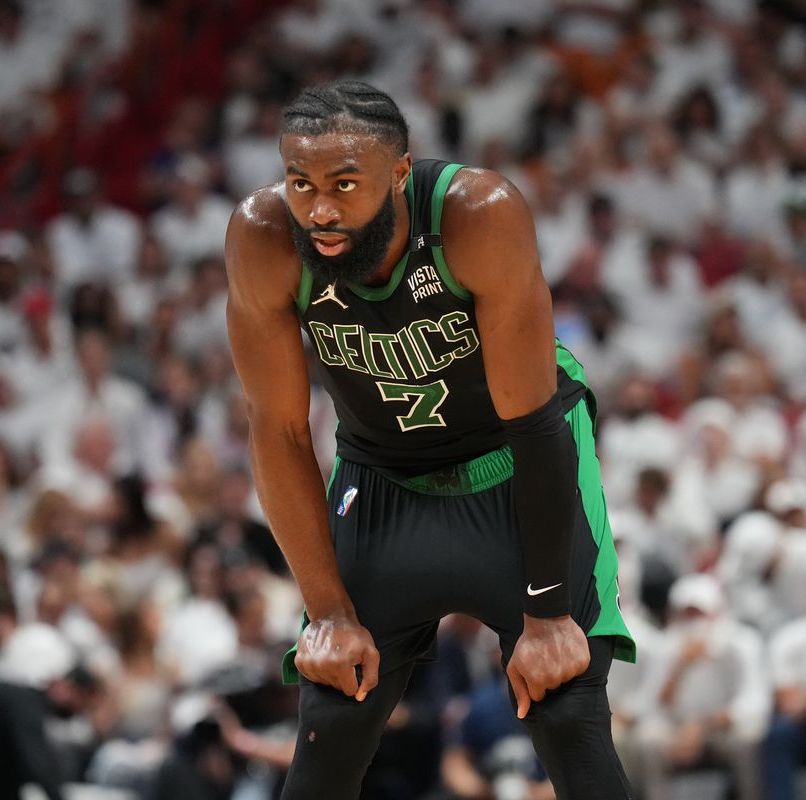 The 2022 NBA Finals offered us a thrilling Game 1. Stephen Curry started out flaming hot, Jaylen Brown took over to start the fourth quarter, and Al Horford stole the show late in the game. With so much star power and basketball IQ on the floor, another excellent game should be in store this evening. We’ll be diving into this matchup and bringing you the best of our NBA Finals props for tonight.

The Golden State Warriors are 4-point favorites for Game 2, just like they were in the series’ opening contest. There have been 18 instances in league history where the team with home-court advantage in the Finals lost Game 1. They came back to win the series nine of the 18 times, so it would be foolish to count out the Warriors moving forward.

Brown had an excellent Game 1, but it will be tough for him to put together a massive performance on the road this evening. Look for Golden State to keep Boston’s second option in check in Game 2.

Meanwhile, BTP is up 19 units on MLB K props — join us to get full slates of MLB props (plus NBA, PGA, UFC F1, and more!) alerted to your device.

Brown has proven to be a legitimate championship-caliber second option for the Celtics. He efficiently scored 24.1 points per game in the Eastern Conference Finals against Miami before dropping 24 points in his NBA Finals debut in Game 1.

However, the likelihood Brown sees the same scoring volume he did on Thursday night is quite low. Jaylen took 23 field goal attempts in Game 1, which marked the first time this postseason he even surpassed 20 FGA in a single game. It’s safe to expect this lofty volume to come back to earth tonight.

The Warriors present one of the most difficult matchups for opposing wing scorers. They’ve halted opposing guards and small forwards all season long. Plus, Brown doesn’t have the greatest track record himself in matchups with Golden State. A 25-point game on the NBA’s biggest stage is not an easy feat, and it’s going to be remarkably tough for Jaylen Brown to get there tonight.

Brown paced the Celts in field goals made and attempted, as well as usage rate, in Game 1. His 23 FGA marked a 2022 postseason high, while his 33.8 USG% ballooned far higher than his 26.7 USG% on the postseason as a whole.

The chances that Jayson Tatum repeats his abysmal scoring effort from Thursday night are nearly impossible. He’s been the Celts’ driving force offensively all season and has stepped up big in these playoffs. Look for him to come out firing tonight, which markedly decreases Jaylen Brown’s scoring upside.

Game 1 was just the fourth time this postseason that Tatum failed to score 20 points. Here’s how he followed up the previous three:

Of course, it remains to be seen how the workload will be split between Tatum and Brown in Game 2 vs. Golden State. But, we can certainly expect a larger slice of the pie for JT tonight.

The 25-year-old wing has cashed this under in 14 of his 19 games this postseason, averaging 23.0 PPG. Over his last two playoff runs, Brown has remained under the 25-point mark in 25 of 36 games. And, he’s held a scoring average of just 22.4 PPG across this fairly large sample.

JB now enters Game 2 scoring 24 or fewer points in three consecutive games. And, this under has hit in 8 of his last 10 contests.

Brown’s scoring output throughout the postseason indicates this line should be set at least one or two points lower. 25-plus point games have been scarce for Boston’s number-two option. And, another road game against the Warriors’ defense isn’t doing him any favors.

The Golden State Warriors allowed the 4th fewest points to shooting guards and the 2nd fewest points to small forwards this season. And, their wing defense has gotten even tighter this postseason. The emergence of Andrew Wiggins has been huge for their perimeter defense, and Klay Thompson has even shown some life on the defensive side of the ball recently.

Nothing comes easy against this Golden State unit, and Brown knows first hand.

The sixth-year pro has squared off against the Warriors four times over the last two seasons. He’s scoring just 22.0 PPG across these meetings, dropping 25-plus just one time. Golden State and Boston have played at a slow pace of just 94 possessions per 48 minutes in their three meetings this season, and Game 1 was no different. The pace of play on Thursday night was just 93.9, a decrease from Boston’s already-slow 95.3 mark for the postseason.

Coach Kerr’s defense is going to make the C’s grind out every possession, forcing tough shots for Brown and the rest of the roster in Game 2.

Jaylen Brown has had a tough time reaching the 25-point mark with any consistency this postseason. And, with a tough road test on tap in a game where he’s sure to see a decrease in volume, there’s a ton of value on the under here.