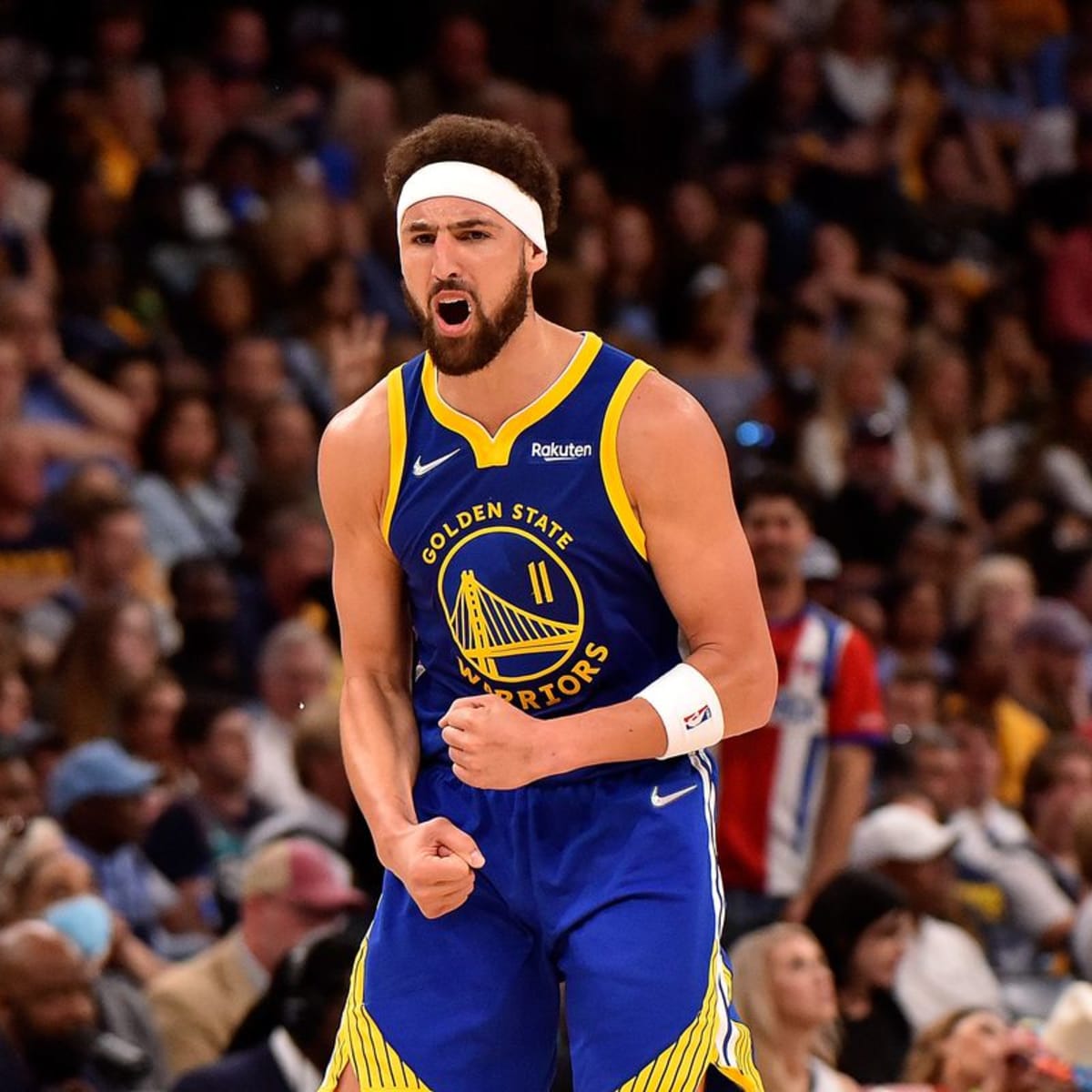 The Boston Celtics have made their way to San Francisco for Game 1 of the 2022 NBA Finals. Two of the league’s most storied franchises are squaring off on the sport’s biggest stage, and this series has the makings of an all-time classic. We’ll be diving into this matchup and bringing you the best of our NBA Finals props for tonight’s Game 1.

Golden State is favored by 4 points in the series’ opening game. After opening as Moneyline favorites of just -140 for Game 1, public money flooded in on the Warriors, who are now -170 tonight. Regardless of who you think comes out on top, we can all agree this series will be a defensive battle.

These two squads finished the regular season tied for first in defensive rating. The age-old “defense wins championships” saying is correct yet again, as the 2022 title will go to one of the league’s top two defensive units. The Celtics have particularly given nightmares to opposing perimeter scorers for months now. And, with much of his scoring coming from the outside, Klay Thompson could be in for quite a difficult series.

Meanwhile, BTP is up 16 units on MLB K props — join us to get full slates of MLB props (plus NBA, PGA, UFC F1, and more!) alerted to your device.

Klay Thompson had 32 points the last time we saw him play basketball. However, his magnificent Game 5 performance was his only game scoring 20-plus in the Mavericks series.

The Mavs were a tough test for Klay in the Western Conference Finals. The 32-year-old Splash Brother averaged just 18.6 points and 3.0 threes made per game in five games against Dallas. These figures are a decrease from his averages of 20.4 PPG and 3.8 3PM from the prior two rounds.

As one of the greatest shooters in the history of the game, the majority of Thompson’s points come from behind the arc. This is where things should get tricky when it comes to his scoring. Boston defends the three-point line better than any team in recent memory. After being blanketed by Dorian Finney-Smith last round, Klay will have to deal with a bevy of elite Celtics wing defenders.

Klay Thompson has cashed this under in 10 of his 16 postseason games, averaging 19.8 points per game. He’s also taken more of a backseat in Golden State’s offense lately, as his minutes overlap with at least one of Stephen Curry or Jordan Poole at all times.

Thompson has scored more than 20 points just 3 times in his last 12 games. He posted just 18.3 PPG during this stretch and held a usage rate of only 22.2%. His 29.6% USG from the regular season saw a massive drop to just 24.7% USG in the first round against Denver. And, Klay’s seen even fewer shots when he’s been on the court since then; his 22.2% usage rate over his last 12 games is in line with his career postseason mark of 22.6%.

History tells us that Klay won’t be any more involved in the Finals than he has been over Golden State’s last couple of series. But, Thompson is not the elite wing he once was. He’s recently shown us flashes of greatness but is yet to piece together a consistent stretch of huge games. And, with the Celts’ defense lying ahead, scoring more than 20 points will require a terrific performance from the 2011 first-round pick.

The Celtics are giving up just 9.8 threes made per game this postseason, allowing their opponents to hit just 31.7% of their shots from downtown. So far, they’ve faced the Nets, Bucks, and Celtics. Each of these teams ranked top 10 in 3PT% this season with Milwaukee and Miami ranking 4th and 6th in threes made, respectively. But, Boston made a point of running shooters off the line time and time again in each of these series. And, we can safely call this strategy a success now that they’ve made it out of the East. Golden State, unsurprisingly, was among the league’s best in both the threes made and 3PT% rankings, so we can expect Boston to continue trying to disrupt opponents on the outside.

Klay failed to top the 18-point mark in each of his five games against the league’s best three-point defenses this season. And, including the Dallas playoff series, he remained under in 9 of 10 games, averaging just 17.2 PPG.

Boston has also defended the shooting guard position better than any other NBA defense lately. They’ve allowed just 15.7 PPG to opposing SG’s over their last 15 games, the fewest in the NBA during this stretch. Klay will have his hands full against Jaylen Brown, Jayson Tatum, and whoever else the Celts decide to throw at him.

Klay Thompson hasn’t scored consistently in the 2022 playoffs. And, big games surely will not begin to come regularly against the Boston Celtics. It will be incredibly difficult for the 32-year-old to score in what projects to be a low-scoring series against one of the best playoff defenses Klay’s ever faced.