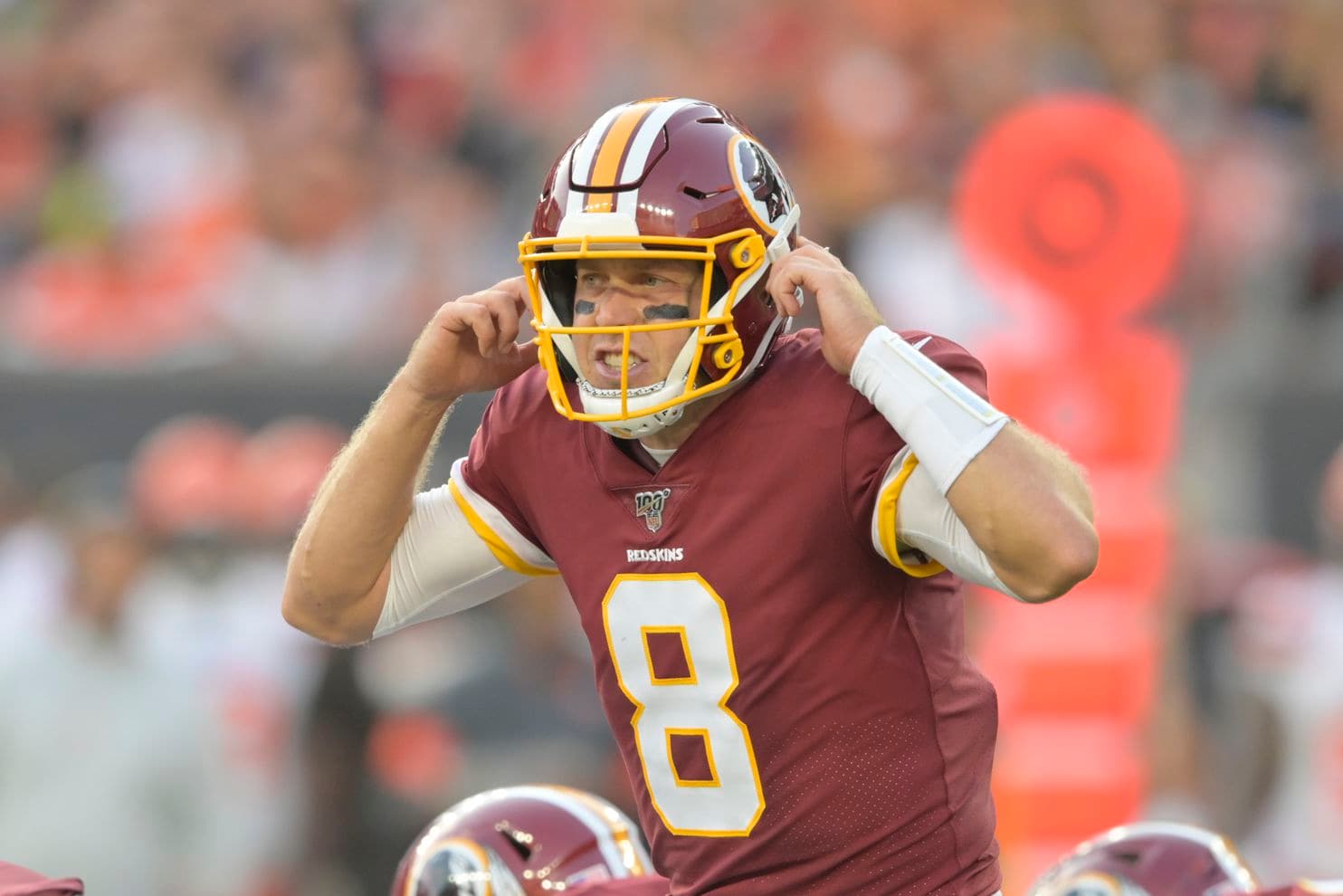 We’ve got more MNF props on top our favorite Over/Unders, and for this prop we turn our focus to the fantasy realm and the outlook for Case Keenum against an elite Bears defense.

Let’s not waste any time. We hit our fantasy prop the last time out on Thursday Night Football (at +250 no less!), so let’s finish the week strong with our best MNF prop play for fantasy.

The first thing to consider when betting fantasy props is your scoring settings. In the case of the PointsBet book, they go with ESPN standard settings: 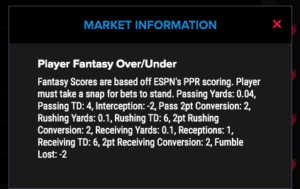 Keenum is off to a surprisingly strong start this year, amassing 601 passing yards and a 5:0 TD:INT ratio in two games versus the Eagles and Cowboys.

Editor’s note: Our props are hitting at over 65% this year, and weekly subscriptions are available starting at $5!

I’m expecting more of the same Keenum. He has yet to turn over the ball this year, but he had 18 turnovers in 16 games last year. They’re going to come at some point, so why not tonight against this Bears defense?

Oddsmakers have him currently at -195 to throw at least one interception.

The pace of play rates to be slow as well. The Bears run the 23rd-most plays per game, while the Redskins are slower at 27th-most. Oddsmakers agree and have the over/under set at 41 points. Washington’s team total sits at a lowly 17 points, inferring that they’ll struggle to put some points on the board.

Our projections currently have him slated for 13.2 – 15.4 fantasy points, creating some value on under 16.5. Keenum is going to need multiple touchdowns and play turnover-free ball to beat us tonight. 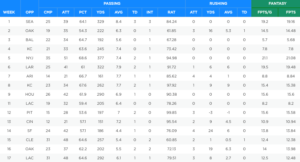