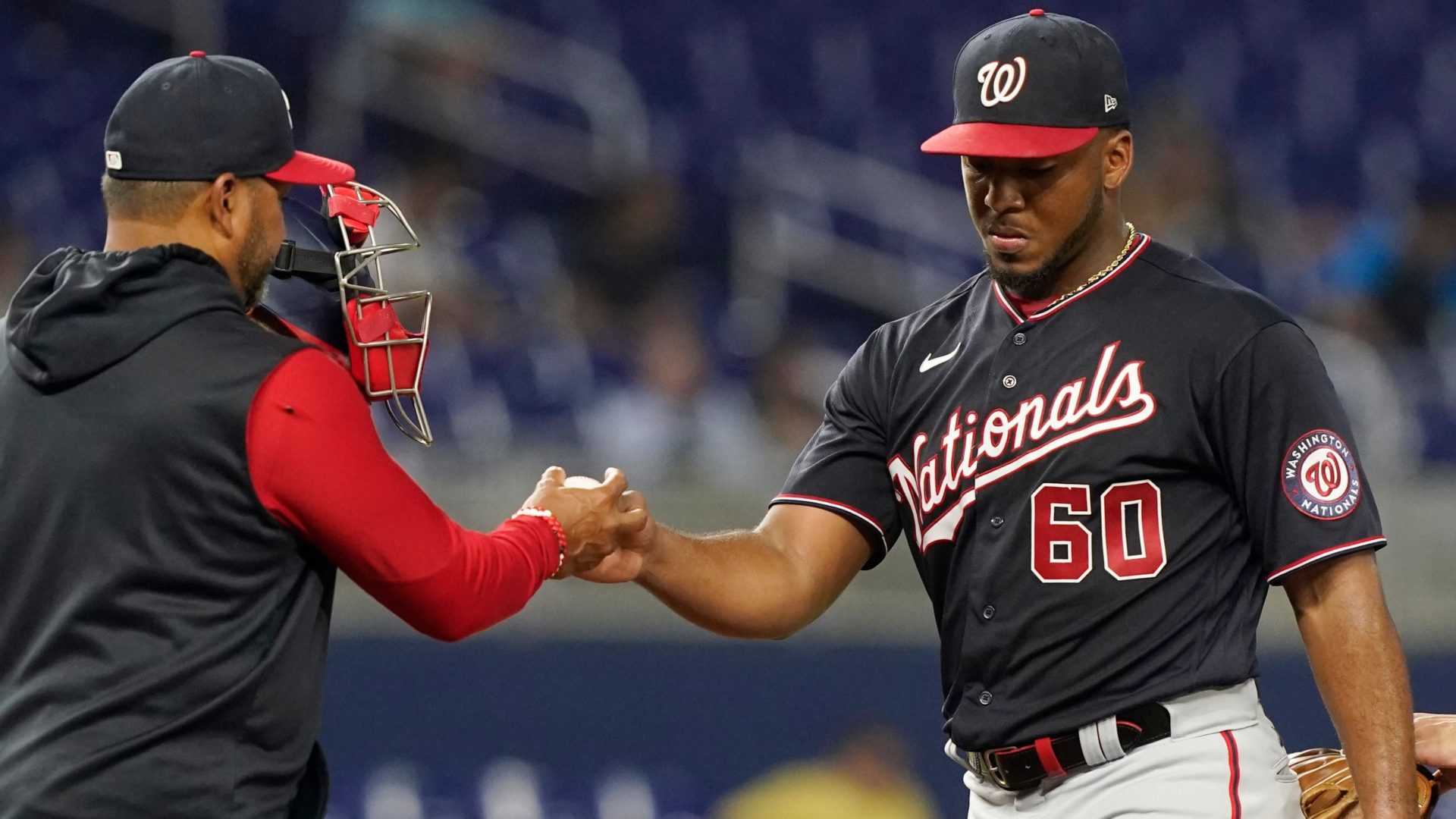 The return of struggling Nationals righty Joan Adon highlights our look at the best MLB strikeout props for today’s slate.

Adon is back up in The Show after a well-deserved stint in the minors, but expectations should be held in check. We like his under today and we’ll break down why.

Get the rest of our daily MLB prop picks by joining us here — we’re 123-91 for +20 units on the season, and you can find all of our tracking here.

Let’s dive into our favorite MLB prop from today.

Adon had a tough start to the year in the majors, going 1-11 with a 6.97 ERA, and was subsequently shipped down to the minors two weeks ago.

Since then, the sophomore has only made one start, and that was way back on June 22nd. He had three strikeouts in five innings of work, but he hasn’t made a start since. So he may be rested, but he’s probably a bit capped, and I’d be surprised if he pushed for 90 pitches today.

As you might’ve gleaned from his 1-11 record, Adon was brutal as a major league starter before the demotion, ranking in the bottom-20th percentile in multiple categories. 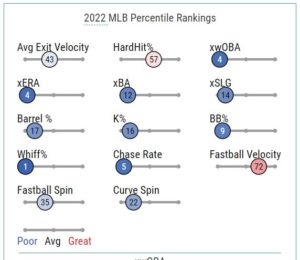 Adon just isn’t missing bats like he did as a rookie last year, and his Krate now ranks in the bottom-16th percentile as a result.

Oddsmakers don’t love his chances of putting together a quality start today.

He’s a +150 road underdog, hinting at a tough day again Phillies lineup that’s been much improved since the managerial change. Over the last month, Philadelphia ranks top-10 in both wRC+ (118) and KRate (22.4%).

They’re as solid as it comes on strikeout props:

We’re getting a nice plus price on a guy who has been struggling in all facets and is most likely not fully stretched up, considering he hasn’t started in over two weeks.