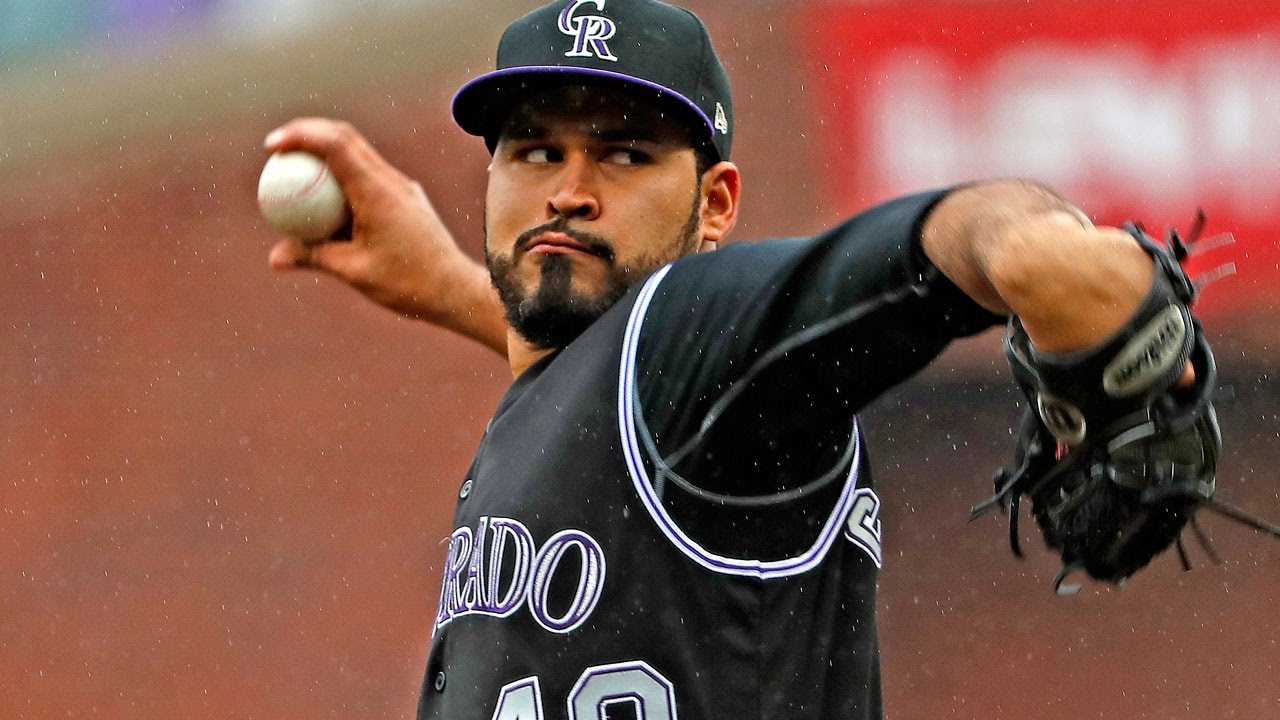 We’re back with more MLB strikeout props, keying in on one of baseball’s best… when it comes to hitting the bats, Rockies righty Antonio Senzatela.

Never known as a strikeout specialist, Senzatela is struggling to produce swings and misses more than ever, and things won’t get any easier against a dangerous Dodgers lineup today. Let’s jump in.

We’re off to a miserable start on MLB props, but we don’t hide — we track all our action publicly, and you can find all our results here. Most subscribers join during a hot streak, but the sharp move? Join us when we’re ice cold and hit that regression!

Senzatela is 0-2 to this number, including two strikeouts against these Dodgers in the opener.

He gave up 7 ERs through 3.1 innings in that one before rebounding in his second start, efficiently dealing with the Diamondbacks while pitching a shutout through 8 innings on 97 pitches.

Despite all that volume, he still just struck out 3 batters, bringing his total through two starts to five.

It seems the 26-year old can still be an effective starter, but he continues to do it via the ground ball over strikeouts. 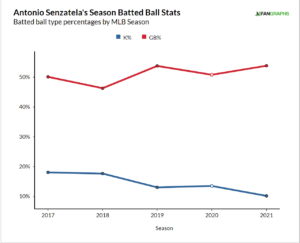 Senzatela’s 81.8% contact rate is 16th-highest among 128 qualified pitchers. If you’re wondering, Shane Bieber stands alone at the other end of the spectrum with the lowest contact rate among starters at 51.6%.

The Champs are running it back with a monster lineup that ranks top-three in a bunch of categories, including BA (1st), OBP (1st), SLG (3rd), OPS (2nd), and Runs Created (1st).

And they do it all with plate discipline.

Dealing with low lines like 3.5 is always going to invite more variance, but finding four against Ks the Dodgers big ask for Senzatela, who seems to be relying on ground balls more than ever.