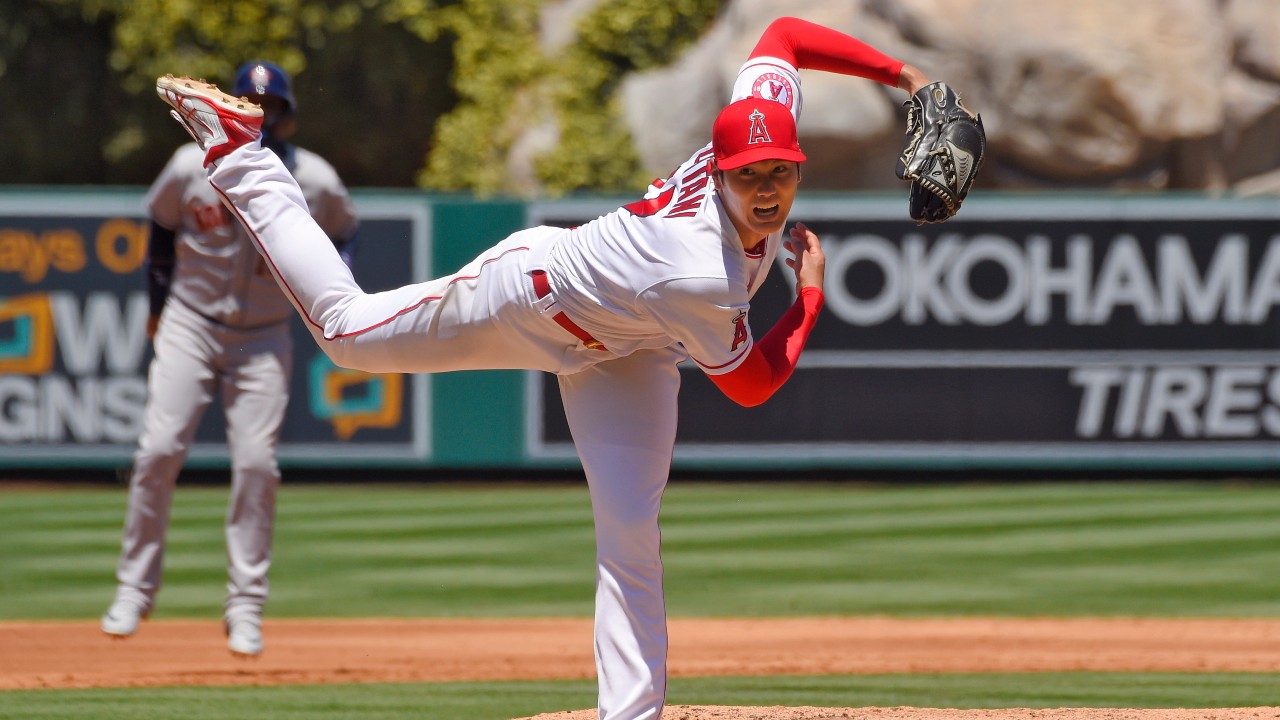 Despite a painful miss on our last pitching outs prop, these derivative markets are a great source of value and a viable alternative when you don’t get the K-prop look you want. Let’s dive in on Ohtani-san.

One of the first indicators I look for on MLB pitching outs props is implied runs for the opposition. The math is simple: fewer runs = longer outings.

The Rockies are implied to score 3.4 runs today, well below their 4.27 average on the season. So these more efficient totals markets are sending strong signals that Ohtani keeps a clean sheet and works deep into the game.

It’s easy to see why these highly liquid markets are so bearish on the Rockies offense, who are:

And those numbers include their production within the hitter-friendly confines of Coors Field. In road games, the Rockies own an absolutely pathetic 61 wRC+, by far the worst in the majors (Cubs are second-worst at 78).

The Angels surely don’t want to push their prodigy too hard on the mound, which is probably why we saw some shorter outings from him earlier in the year.

But he’s getting more rope of late, and taking away that weird blowup game vs the Yankees, he’s now hit this line in six of his last seven starts. 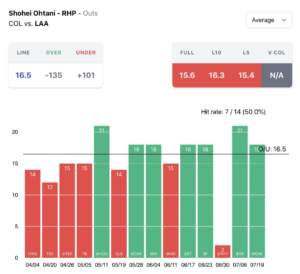 Many of those recent deep outings have come against strong offenses, including Oakland, Boston, and San Francisco, who are all top-10 teams in wRC+ on the season.

Considering his form and length against some strong competition lately, you have to love Ohtanhi’s chances of getting there against one of baseball’s weakest lineups.