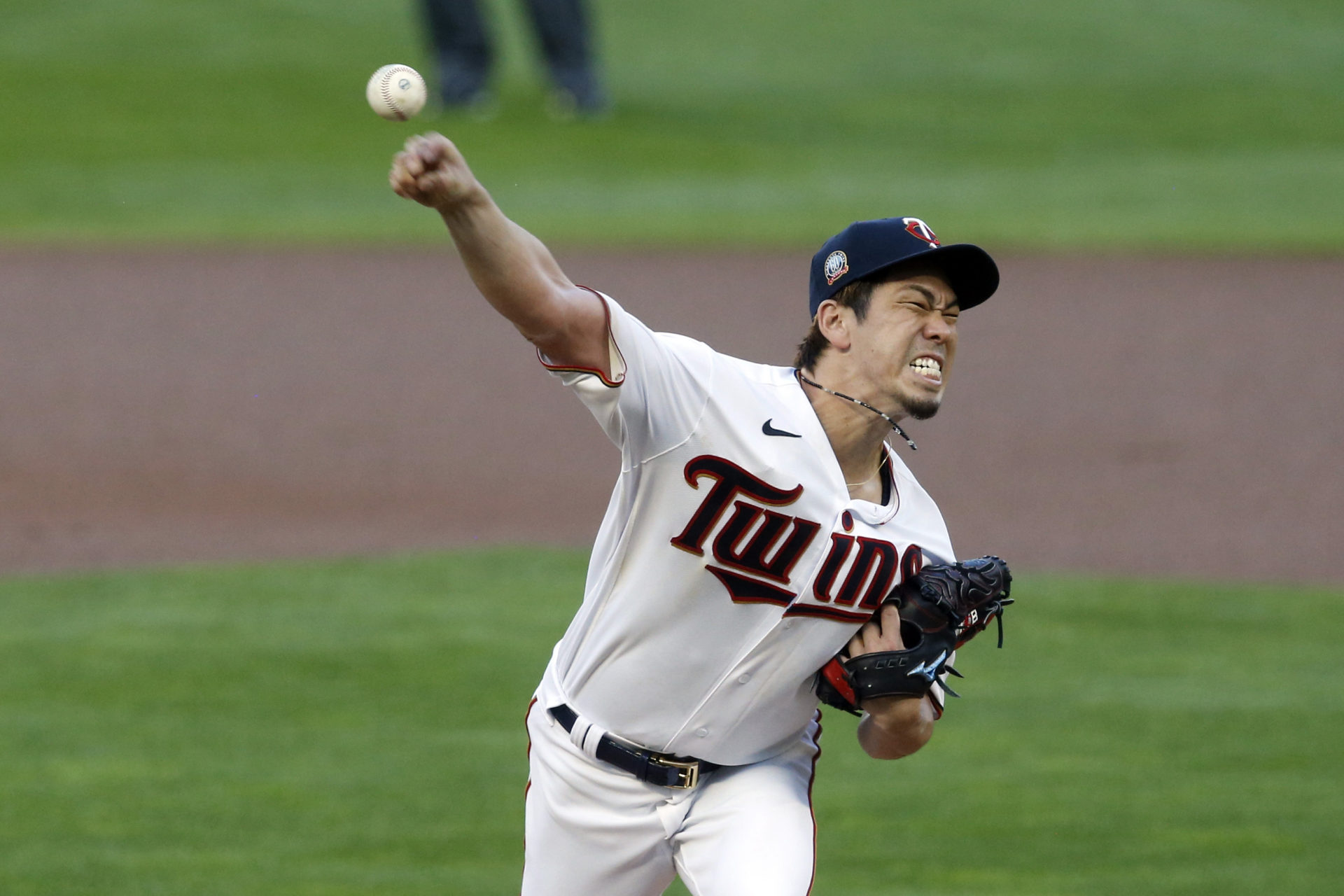 The Rays have been red hot, and we’ve found a strong angle on MLB outs props today for the unfortunate pitcher who has to face them.

Sitting atop the AL East, Tampa Bay is 11-3 over their last 14 games. They’re leading the league in wRC+ over the past 30 days, and are third in OPS. Simply put, they’ve been crushing the ball.

Today they face a pitcher who has struggled to go deep in games, but has an outs line that suggests he’ll make it through the sixth inning

Our NFL Early Bird Special is on — get MLB K props for the rest of the season, plus our industry-leading NFL props, plus NBA and much more — all for $399. That’s more than 20% off for a limited time!

Kenta Maeda has only made it to the sixth inning in four of his 19 starts this year. The Rays will look to make that four for 20. He simply has not been able to go deep in his starts. Of the 102 pitchers to throw at least 90 innings in 2021, Maeda is 77th in number of pitches thrown per out, putting him in the bottom quartile of the league.

And how about those four starts where he did complete the sixth inning? Two of those came against the Tigers, one of the worst lineups in the league, with the others two coming against a struggling Angels squad and the free-swinging Royals. These were opponents favorable for deep outings.

Hot Down in Tampa

We’ve established that Tampa has been hot at the plate, but just how hot? Over the past 30 days they are:

In their last 16 games they’ve kept the opposing starter from finishing the sixth inning 11 times, and the last 12 pitchers to get an outs line vs them have gone under nine times.

And in addition to that, they’ve been a better team vs right-handed pitching this year, with most of their struggles coming against lefties.

We’ve got a pitcher who has struggled to go deep facing off against a team that has been getting on base and chasing pitchers early. While we’re shy of the key number of 18, The key number for Maeda has been more like 15 this year, and I expect him to struggle to get through six again today.