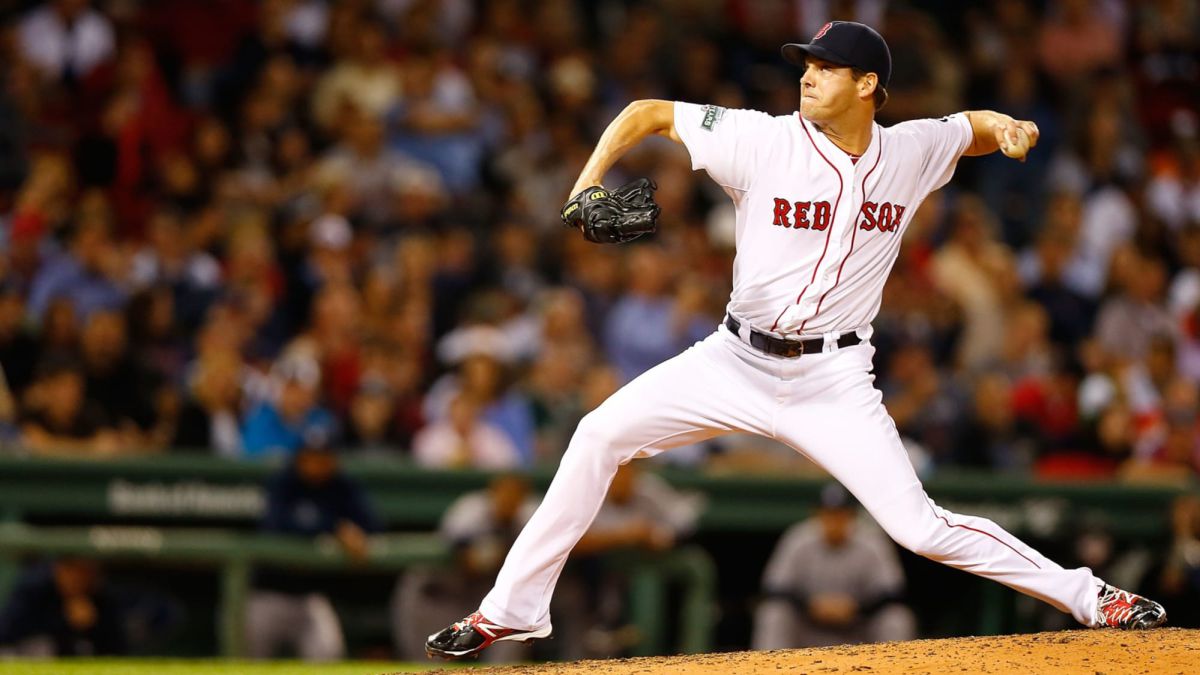 It’s been a stellar start to the baseball betting season, and we’ve got more MLB K props today as we fade one of our favorites in Rich Hill.

We’re 9-1 on K props to start the season and looking to stay hot with this play, which we released to our subscribers earlier today at slightly worse juice.

Join us and get all our MLB props, along with +EV picks for NBA, PGA, F1, and more alerted to your device.

It’s a pretty simple handicap here, as multiple reports suggest that the 42-year old will begin the year as a piggyback/tandem starter with Garrett Whitlock.

Whitlock lost out to Hill in the spring battle for the No. 5 slot in the rotation, but it sounds like the Sox like Whitlock a lot and want to keep him stretched out early on.

News from manager Alex Cora this morning. Kutter Crawford has made the team after his strong spring. Rich Hill will open the season as the fifth starter but Garrett Whitlock will remain stretched out. Whitlock all but certain for an extended relief outing on OD.

“All but certain” is some strong language, which should be taken with a grain of salt when it comes to beat writers. Hill himself is pretty stretched out, and it’s possible that he could go as much as five innings or 80-ish pitches, so I don’t think it’s a certainty that he’ll have a short leash.

However, even if he goes longer than anticipated, we’ve still got some other outs — he’s old and not very good. 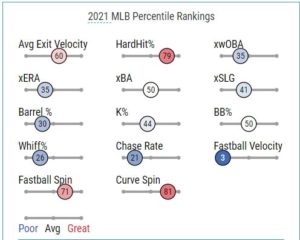 He hasn’t looked particularly sharp in the spring either, racking up just six strikeouts in 8.2 IP.

Unders are on fire to start the year, hitting 57% across the board through the first five days of the season. The weather is cold and managers have been conservative with their starters’ leashes.

It sounds like the Sox have no intention of stretching Hill out early on, so 4.5 looks like a great value. Enjoy the matinee!