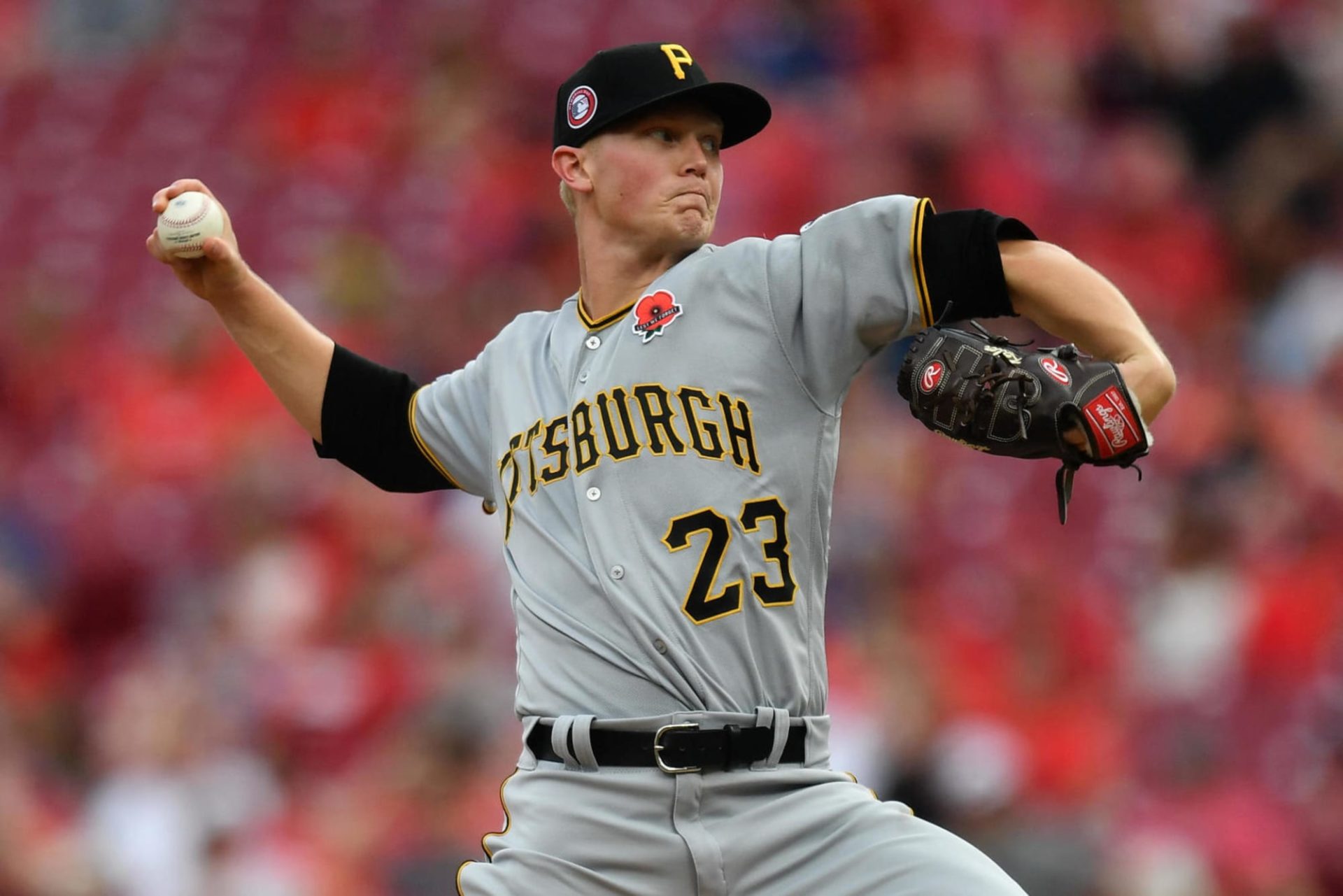 It’s no secret we like targeting unders on struggling pitchers around here for our MLB K props, and Mitch Keller fits the bill today.

Keller just recently returned from a “get right” stint in the minors. After just two Ks in his first start back, we’re looking to fade the Pittsburgh righty today against the Reds.

The Cubs putrid lineup ruined our pitch-count angle on our last pick, but Keller can get us right today.

Despite striking out about 1 batter per inning, Keller has been terrible at missing bats. Of 180 pitchers with 50 or more innings this season, Keller ranks just 157th in SwStr%. When Keller has been painting the corners he’s had success, but without that pinpoint control he’s been very hittable.  In his last two starts before demotion Keller had 6 walks in just 4 innings. 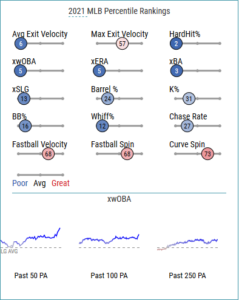 Keller did manage to avoid any walks in his first star back, however he still missed just four bats over 80 pitches. His Barrel % was the highest it’s been all year as Philadelphia hit the ball hard all day.

There’s no indication that Keller has turned a corner here yet, and for a player who has gone under his prop line 2/3 of the time thus far this season, there’s no reason not to attack this spot again.

The Reds have cooled off over the past month, however they’ve still been a tough matchup overall.

And in Keller’s one start against the Reds this season, he only pitched 3.1 innings while giving up seven runs and striking out just two.

Keller has been struggling. His strikeouts so far this year have outperformed his peripherals, but regression seems to be hitting. We’d play this down to 4.5 -110