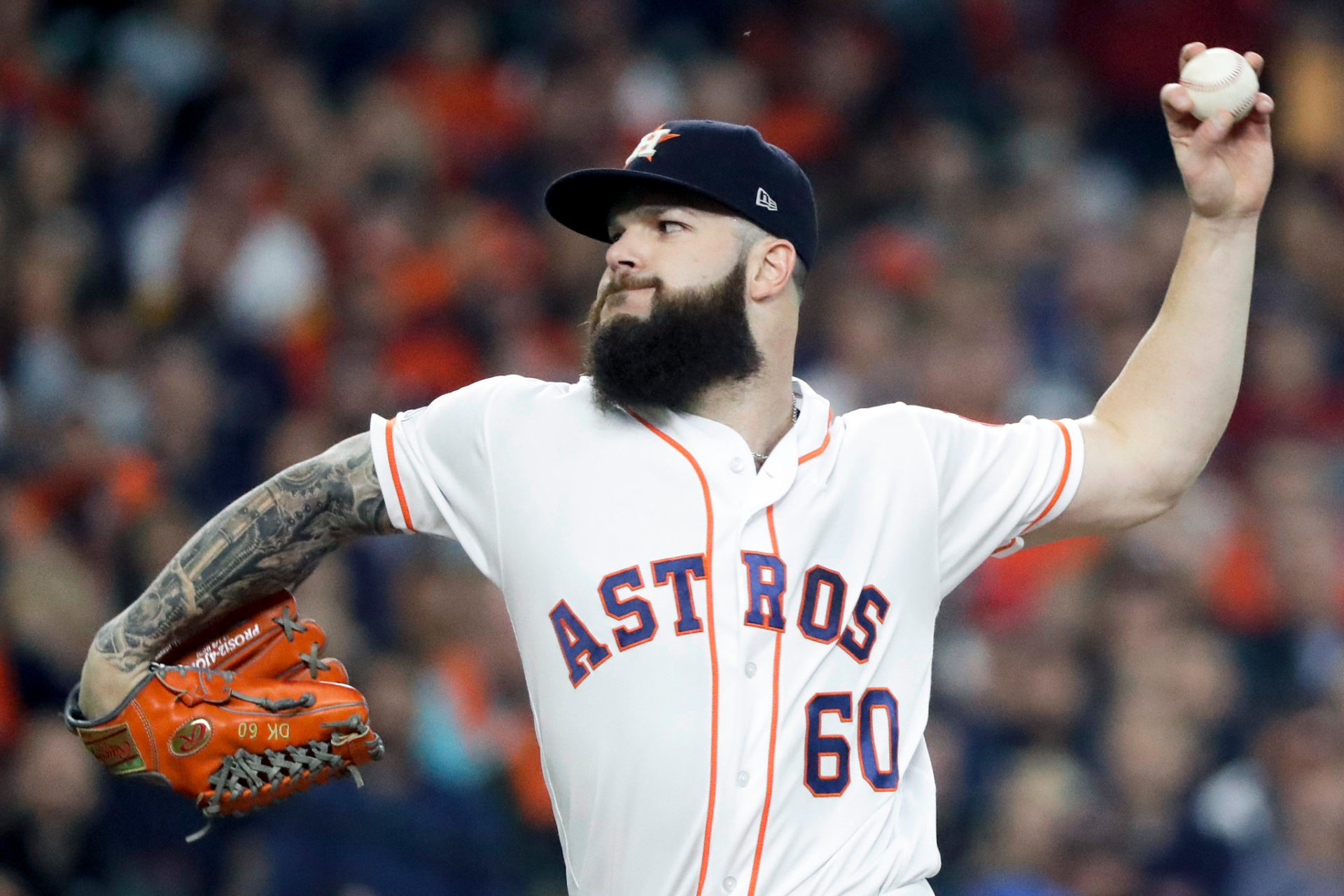 One spot we watch for with our MLB K props is when a player’s line gets adjusted up from its usual number, and we’ve got a play like that today with Dallas Keuchel.

While Keuchel has pitched better of late, and has had some good performances against today’s opponent, the Twins, this number is still high for him.

We nailed our angle on Mitch Keller for an easy cash on our last play, so let’s keep the momentum going tonight.

Keuchel is a finesse pitcher, and has never struck out more than a better per inning, even in his 2015 Cy Young campaign. His numbers are even lower this year though. His 5.7 K/9 is his lowest since his rookie season back in 2012, and his K% is near the bottom of the league. 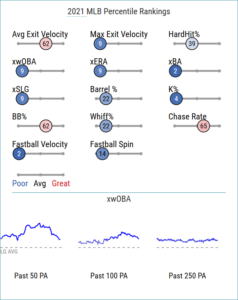 With numbers this bad, it’s been rare to get a good look at an under for Keuchel, with his line typically ending up at 3.5 Ks. This is just the sixth time all season that we’ve gotten a 4.5 for the soft-throwing lefty. His results thus far when getting a 4.5? He’s 1-4 to the under, with the lone over coming by just a half K versus an extremely strikeout-prone Rays squad.

Perhaps we’re seeing the 4.5 for Keuchel still available because he has actually had success vs the Twins this season. In his three starts against Minnesota, Keuchel struck out just one batter in his first matchup, but followed that up with two six-K performances.

The Twins have been more successful against righties this year, however, their number versus left-handed pitchers are still just about league average. Facing a pitcher who has only gone over this number in five out of 22 starts, there’s not much reason to believe that this small sample of games should be enough to bolster Keuchel’s line by a full K.

Keuchel is under this number in 73% of his starts this season. Even with small improvements of late and a neutral matchup, this number is still too high for him.