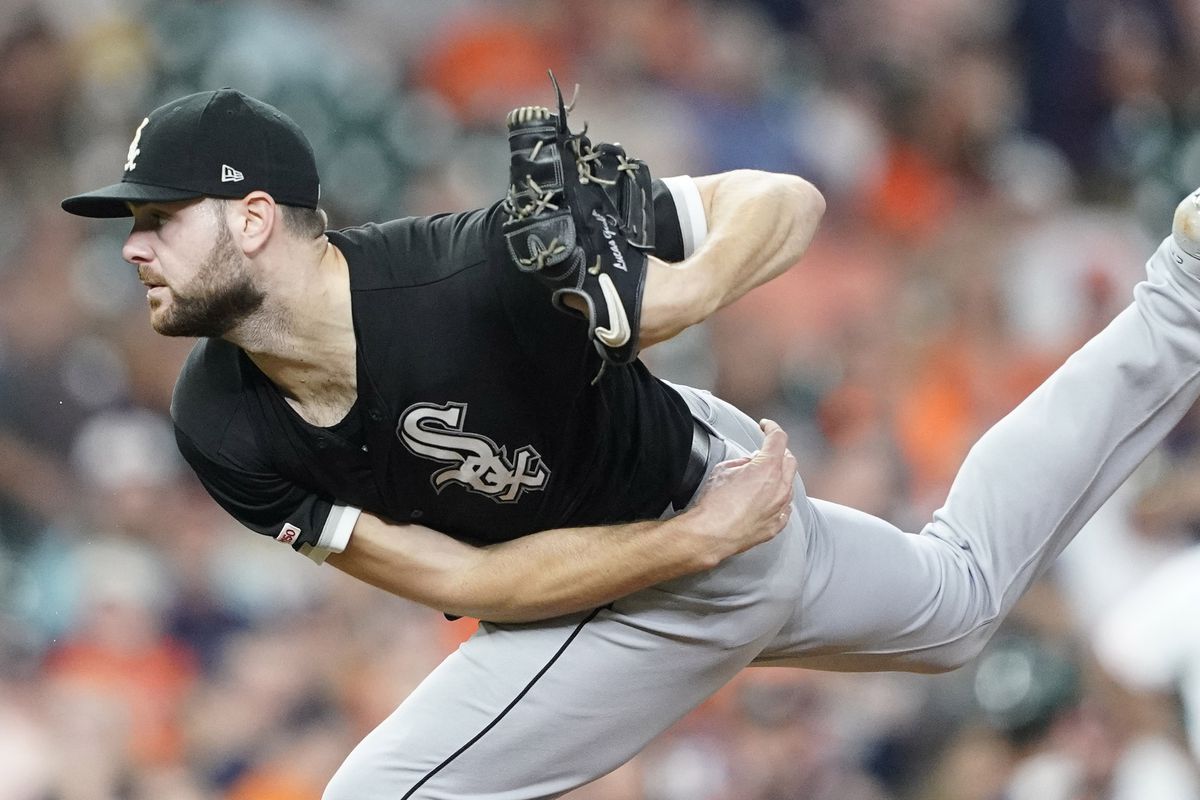 The Minnesota Twins visit the south side of Chicago to take on the White Sox on Thursday night, and both of our best MLB props for this slight slate come from this AL Central rivalry.

Lucas Gioito looks to notch his 12th win of the year against the division-leading Twins, and on the other side, Jose Berrios has a plum matchup against one of baseball's weaker lineups in the White Sox. But is it weak enough to target the over?

Before we try to answer that question, a quick recap of our results. We're coming off a third-straight 2-0 article card to build on seasonal results that are creeping towards 60%:

Berrios ranks 32nd among starters with 5.7 Ks/game. But his line gets a 14% bump on that seasonal average tonight against a White Sox team that strikes out at the fifth-worst rate in baseball -- 9.49/game.

I think it's a bit of an over adjustment by the books. Berrios hasn't made it past 5.2 innings in any of his last three starts, and ERA continues to climb while his kRate continues to sink to new depths with almost every start -- now sitting at a mediocre 20% on the season. 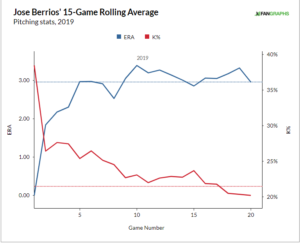 Berrios is also considerably worse on the road than the cozy confines of Target field. He's given up nearly double the earned runs and walks on the road, while also averaging a full K/9 less.

This will be Berrios' third start of the season against the White Sox. In one home start and one road start, he's averaging 9 hits against with strikeout totals of 4 and 5.