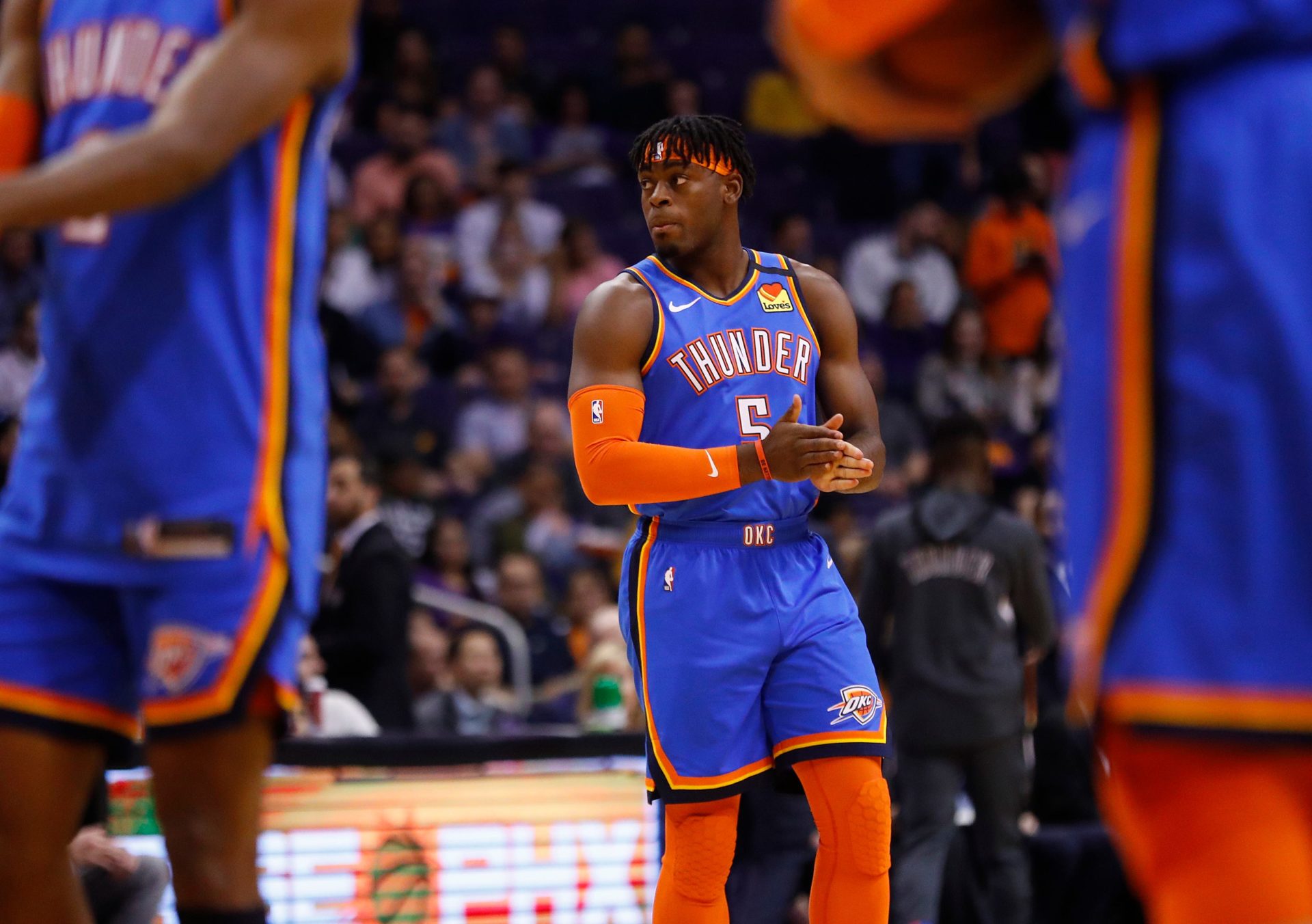 Lu Dort props are the talk of the town today at Bet the Prop. Despite their dismal record, the Thunder have one of the most intriguing rosters in the Association. They’re loaded with promising young talent, and their future is very bright with a plethora of draft capital.

Dort is one of OKC’s key building blocks and has made strides on the offensive side of the ball. I like him to have another big game tonight, and here’s why.

In just his second season in the NBA,  Dort has done a lot to establish himself as one of the league’s premier perimeter defenders. Routinely tasked with slowing down the opposing team’s best scorer, Dort has even received praise from Lebron James for his defensive prowess.

However, he looked raw on the offensive end both after his rookie season and to begin the year. Something has recently clicked, and he’s been on an absolute tear on both ends of the court of late.

The Thunder lineup also looks drastically different now than it did to begin the season. They’re without Shai Gilgeous-Alexander, Al Horford, and George Hill who was moved at the trade deadline. As a result, Dort has been given a green light in Oklahoma City’s offense and is averaging 15 shots per game since the All Star break.

Dort gets a tremendous matchup against a Kings team that ranks last in Defensive Efficiency and opponent points per game. The Kings also allow opposing teams to shoot a ridiculous 49.3% from the field, the highest percentage in the league.

Sacramento really struggles to defend opposing shooting guards, surrendering the second-most points per game (per 48 minutes) to the position at 24.7.

Dort will primarily be defended by Buddy Hield who has a defensive rating of 118.1 this season. To put that number in perspective, he is ranked 508 out of 532 players who qualify.

Dort gets a dream matchup against a fledgling Kings team that not only is allergic to defense but really struggles to defend opposing guards. I have Dort penciled in for 21 points tonight.