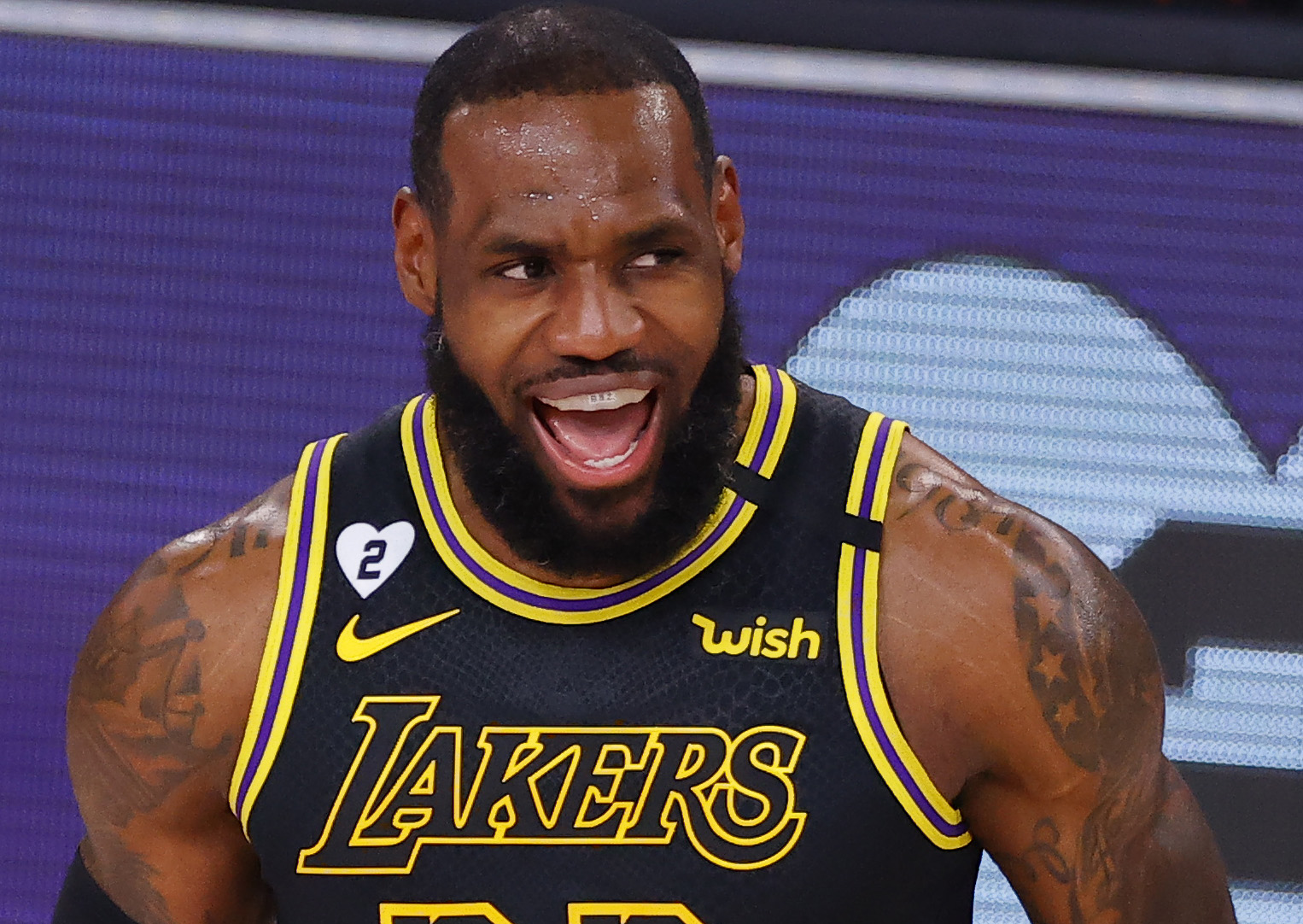 Lebron James props have been good to us in these playoffs — he couldn’t close in Game 5 for the Lakers, but he did more than enough to cash our PRA prop.

I’m going back to the well with a slightly different angle for Game 6. Let’s jump in as I look to win my eighth-straight for Bet the Prop.

MORE PROPS — Check out our free, feature play for Seahawks vs. Vikings on Sunday Night Football.

I thought LeBron James and the Lakers had the series wrapped in Game 5 of the NBA Finals, but Jimmy Butler and the Heat had other plans. After 40 points, 13 rebounds, and seven assists, all of LeBron’s lines have jumped except his rebounds, and it’s been one of his most profitable all postseason.

He’s at least double-doubled in nine of those 10 games and triple-doubled in four. After Game 5, he increased his point and rebound totals, both positive signs for this prop in another series-clinching game.

Editor’s note: Our NFL props are coming out of the gate hot — we’re hitting 62% on the season and you can join us here for weekly, winning slates of football props.

LeBron hasn’t played in an NBA Finals Game 6 since 2016 versus the Warriors, and he dominated with 41 points, 11 assists, and eight rebounds in the middle of that epic 3-1 comeback.

Versus Miami, LeBron has grabbed 11 rebounds or more in three-of-five games, and with Anthony Davis reaggravating his heel injury, they need his rim presence even more.

If Davis isn’t himself, then LeBron could lead the Lakers or game in boards tonight. Davis has averaged 9.8 rebounds per game in the series with only two double-doubles, and I doubt he double-doubles in Game 6.

LeBron, on the other hand, is a safe bet to double-double. His odds are -500 to double-double, and the only type of double-double he’s recorded in his last six were with rebounds. How can you bet against that? LeBron has recorded more than 10 rebounds in 10-of-20 games and 10 or more in 13-of-20.

He’s posted at least one double-double in every playoff series so far, and LeBron’s averaging 11.4 in the Finals, his most of the postseason. In his last two games, he’s had 12 and 13 boards, and before that 10 in Game 3.

He’s double-doubled in three-straight games and four of five versus Miami.

Back the FInals MVP to have another solid performance on the boards and record his fifth double-double of the series and go over 10.5 rebounds versus Miami in Game 6.