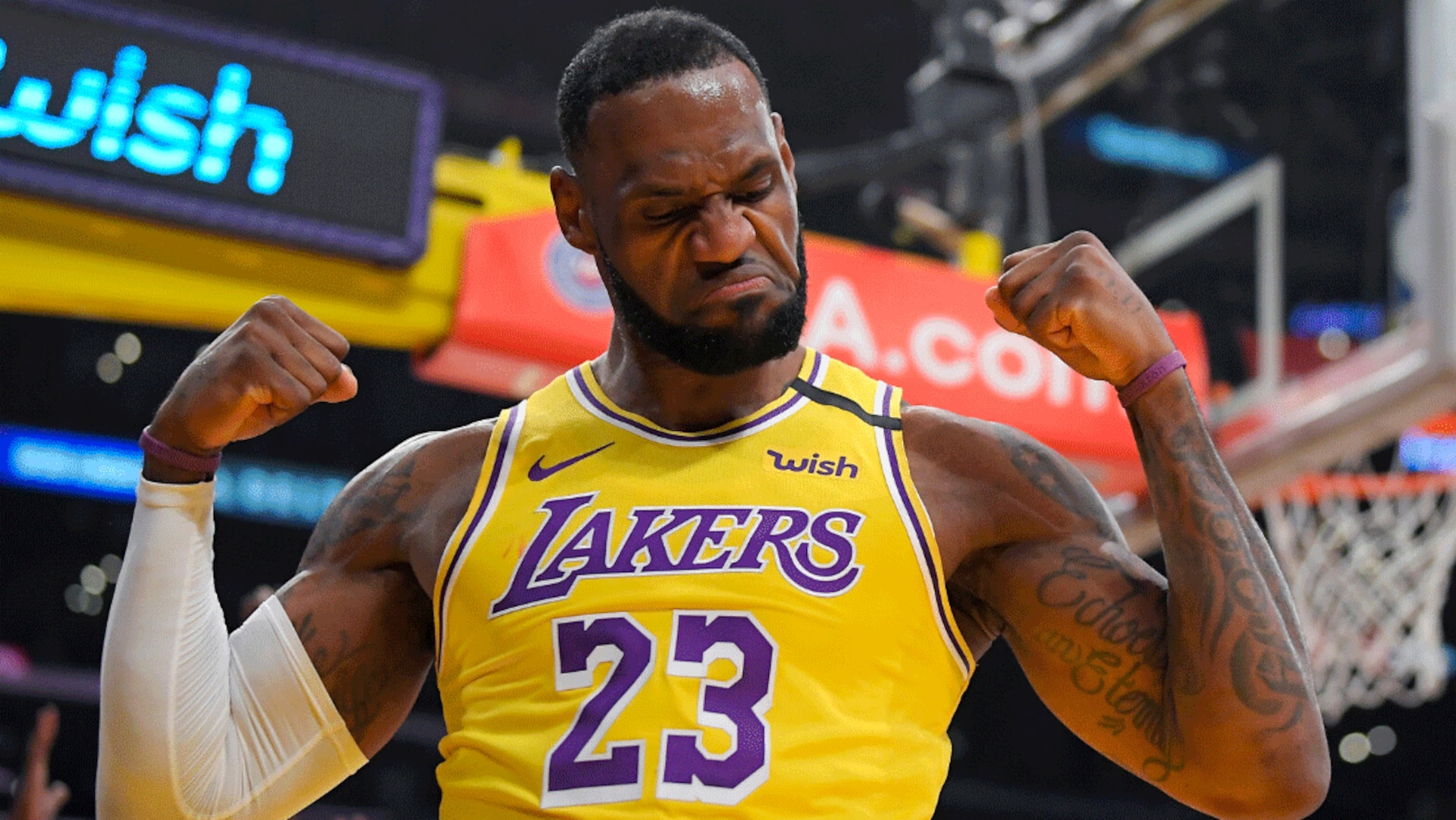 Lebron James props have been good to us in these playoffs. This could be the last play of the season, and if I have one play left for Bet The Prop, it’s going on no one other than The King.

Overall, BTP’s NBA picks are on a 13-1 stretch, including a winner by yours truly the last time out, so let’s stay hot to finish things out.

Editor’s note: We’ve already posted several NFL player props for Week 5 with plenty more to come — we’re hitting 62% on the season and you can join us here for weekly, winning slates of football props.

This might be a bit noisy, but it’s remarkable how dominant James has been in Game 5s.

In LeBron’s last 10 overall NBA Finals series-clinching games, dating back to the 2014 Finals, he’s averaged 33.6 points, 11.4 rebounds, and 8.8 assists (58.8 PRA). LeBron has at least double-doubled in nine of those 10 games and triple-doubled in four. He’s scored at least 30 points in eight of those games, grabbed 10 or more rebounds in eight, and 10 or more assists in five.

LeBron James has played in 50 Finals games. His averages:

No matter how you chop it up, LeBron has gotten it done in the NBA Finals. In this series alone, he’s averaged 27.8 points, 11.0 rebounds, and 8.5 assists (47.3 PRA). He’s gone over the 48.5 mark once in four tries versus Miami. However, the line has increased almost every game.

He’s posted at least one double-double in every playoff series so far, and I don’t think the Heat are the team to break that streak. James averaged a triple-double in the first round versus Portland and a double-double versus Houston and Denver in the previous two series.

The King has also recorded a triple-double in four-straight NBA Finals overall, dating back to 2015, and he’s yet to do so versus Miami.

I’m not saying that means he will tonight, but I like his chances and don’t think we’ve seen the best of LeBron yet in this series.

Back the FInals MVP to have another all-around performance and record his fourth double-double of the series while surpassing his 47.5 PRA total.