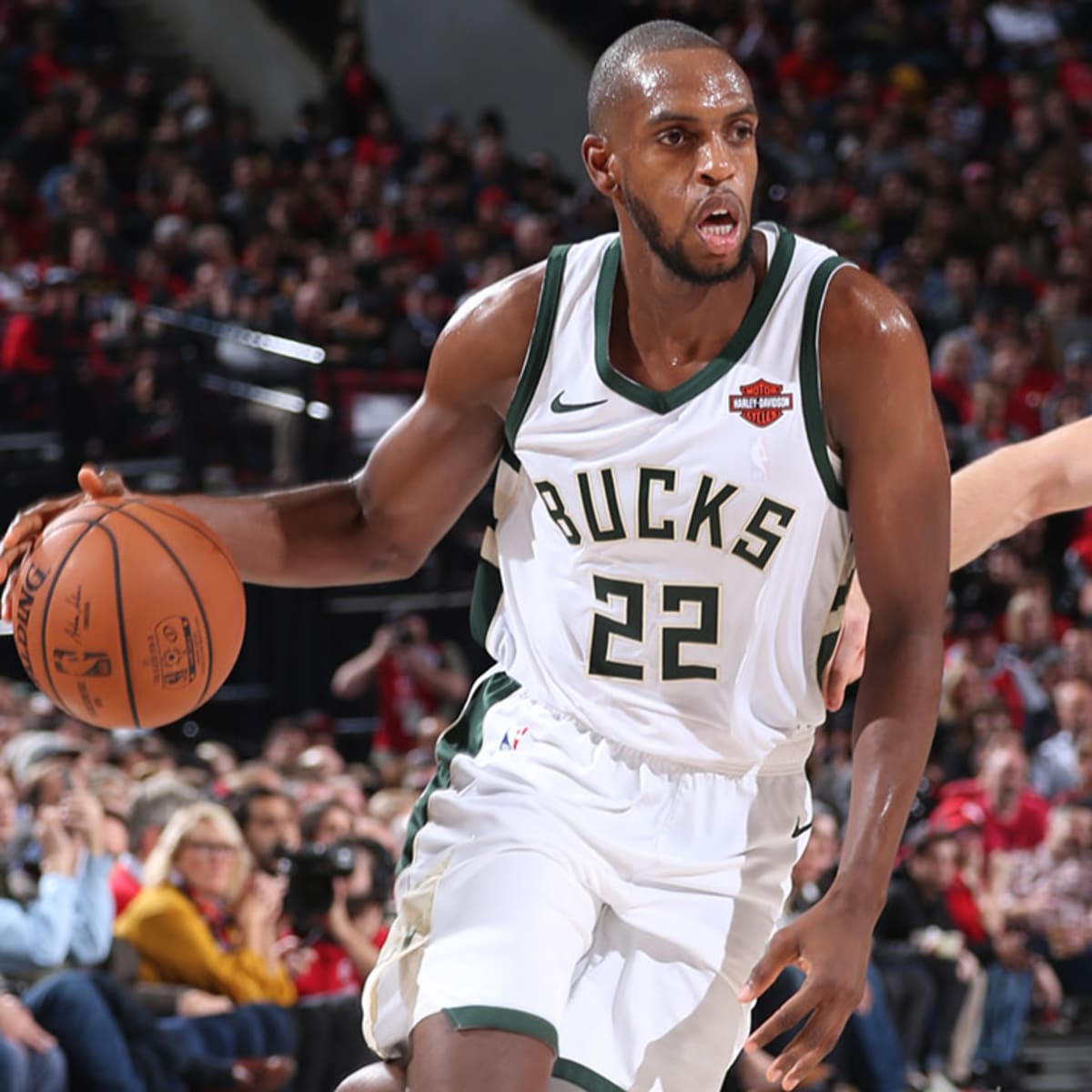 With four days remaining in the NBA regular season not a single team has locked in their precise seeding for the playoffs or the play-in tournament.

The stakes are high in this matchup as both teams have plenty to play for. Milwaukee would like to leapfrog Brooklyn in the standings to secure home court in a potential second-round matchup. Meanwhile the Pacers are looking to finish as at least the eighth seed to avoid having to win an additional game in the play-in tournament to advance.

My favorite prop of the night belongs to Khris Middleton. The talented combo forward has quietly had another very strong season and I like him to find plenty of success tonight against the Pacers.

We’re coming off a couple easy winners with my last two free picks, as John Collins crushed his point total and Bam Adebayo cruised over his number, so let’s stay hot tonight with another over.

Middleton has been playing great basketball recently and has eclipsed this number in five of Milwaukee’s last seven games. He’s averaging 23/6.5/5.2 (34.7 PRA) over the same span. It’s no coincidence that the Bucks are 6-1 in their last seven games and Middleton’s contributions are a large reason why.

The former Aggie is a Swiss Army knife offensively, as he’s one of only eleven players who averages at least 20 points per game, while also chipping in at least five rebounds and assists. He serves as a secondary playmaker for the Bucks who always keep one of Middleton, Jrue Holiday, or the reigning MVP Giannis Antetokounmpo on the floor.

Another aspect of Middletons game I love is how balanced his shot chart is. Middleton is one of the few scorers left that has a reliable mid range game which has certainly become a lost art in the modern NBA. He’s no slouch from behind the arc either as shoots a highly respectable 41.8% on 5.4 3-point field goal attempts per game. 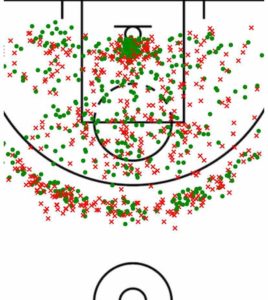 The Pacers surrender 114.9 points per game to opponents, good for the sixth-most points allowed. Indiana plays at the third-fastest pace as they average 105.7 possessions per game. The Pacers are especially vulnerable defending the rim as they give up more points in the paint than any other team, allowing 53.6 per game.

Middleton sees a ton of single coverage due to the “Giannis effect”. Mikwaukee’s opponents often dedicate the majority of their game plan to slowing down Giannis, providing plenty of open looks and easy baskets for Middleton.

With the highest projected total on tonight’s slate and the Bucks having a gargantuan 125.5 team total, I expect the Bucks to have their way against a struggling Pacers defense. I have Middleton penciled in for 32 PRA tonight in a game both teams badly want to win.