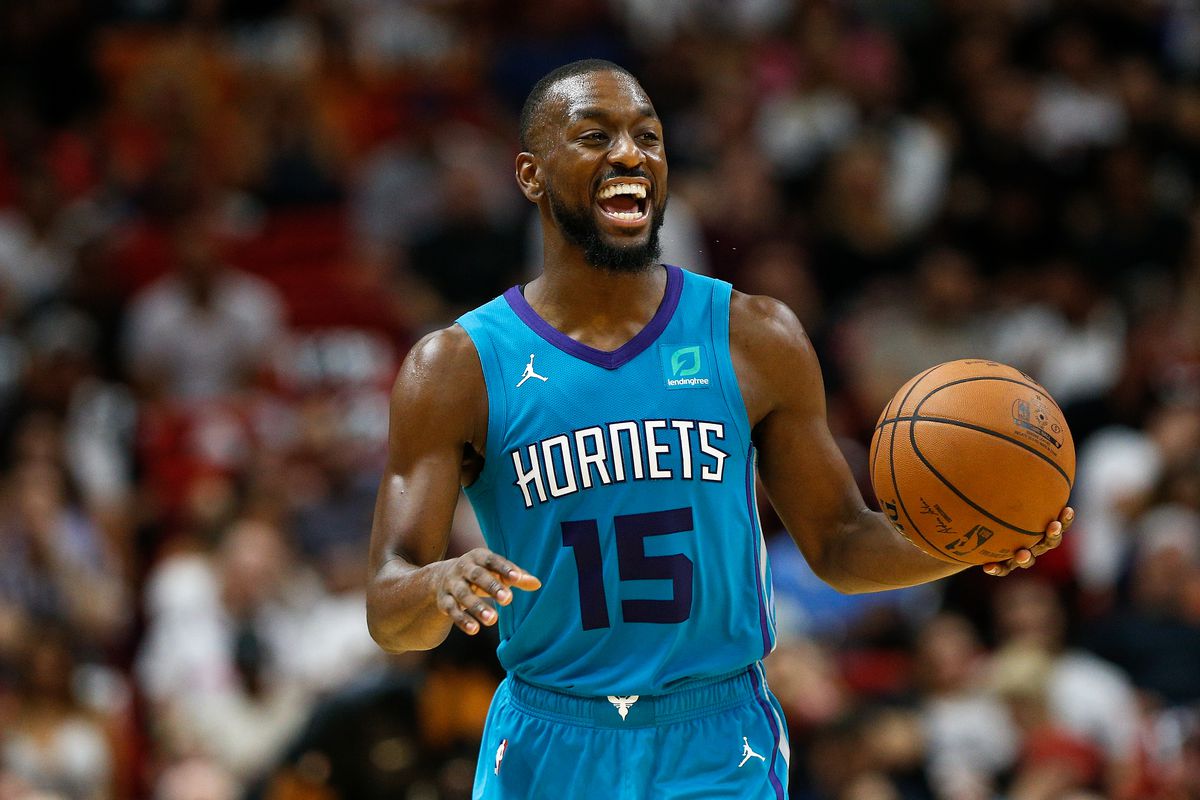 Saturday’s hoops slate brings a full nine games, and our best NBA prop bet of the bunch comes from the contest between the Charlotte Hornets and the Atlanta Hawks.

I’m coming off a beautiful start here at Bet the Prop, with my Dennis Smith Over 16.5 bet easily cashing when he nearly doubled that up 31 points last night.

Let’s jump right into my favorite play for tonight.

Kemba Walker has been on an absolute tear over his past three games. In that span, he is averaging 33 points per game on 22.67 shots in 37.67 minutes per game.

Now, he gets to face off against an Atlanta Hawks team that ranks 19th in defensive efficiency vs point guards on the season. The Hawks let up the seventh-most points per game and the most free throw attempts per game to opposing point guards.

It’s also worth noting that Atlanta’s starting PG, Trae Young, ranks 95th out of 95 (yesterday there was 96) in defensive real plus minus (DRPM) among PGs, and their backup PG, Jeremy Lin, ranks 80th in this category.

As a team, the Hawks also rank:

Further strengthening this play is the fact that Atlanta also ranks first in pace of play, while Charlotte comes in at 20th, so this is a great pace up matchup for the Hornets.

It also helps that the Hawks allow the most points per game in the NBA (118.2).