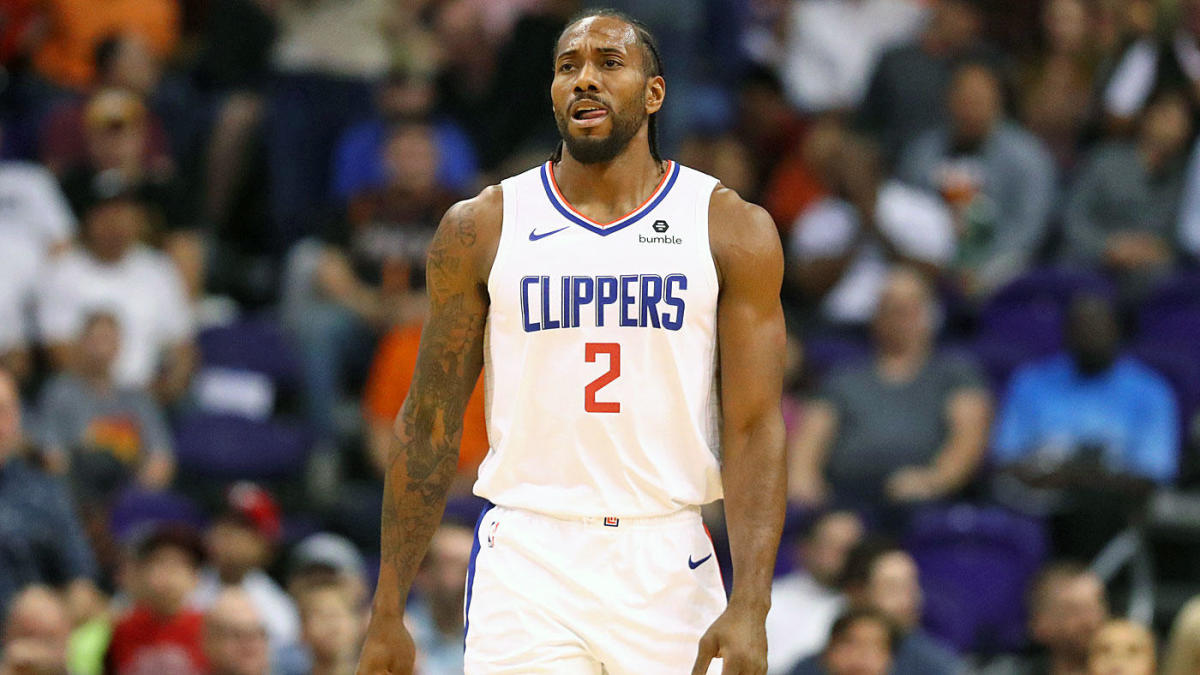 It’s win-or-go-home in this Game 7 showdown, the perfect time for the Clippers MVP to get going. I like Leonard’s over tonight, so let’s get right to it.

More NBA Props: How to play Jason Tatum in Game 1, Celtics vs. Heat.

Kidding.. ? we track bets to actually serve our audience with useful information.

Plenty of peeps doing props these days; none doing them like us. Join — https://t.co/Q3EQbAZEYv

He scored 41 points in that one, draining the game-winner watched worldwide and sending Toronto to the Eastern Conference Finals. In his last five elimination games that ended the series, he’s scored 27, 41, 27, 22, and 33 points, in that order, dating back to the 2019 first round.

Versus Denver, he’s averaged 26.0 in the six postseason games and 25.0 in three regular-season meetings. His postseason numbers are skewed by his 13-point effort in the Clippers’ Game 2 loss. We all know he’s not going to repeat that performance in Game 7, and he’s averaging 28.6 PPG in the playoffs versus Denver without that game.

Leonard’s averaged 30.3 PPG in his last three, and against the Nuggets, he’s gone for 30 twice and 36 once in nine games.

In Denver’s 80-78 Game 7 win over Utah, we witnessed Jokic score 30, so we know it’s possible to hit these high numbers, even in low-scoring grinding games. Paul George is a possibility too, but I like Leonard to lead the team in scoring.

In fact, he’s currently a -145 favorite to lead the game in scoring, so if you’re squeamish about taking Leonard to score 31-plus points in Game 7, that prop may be a solid alternative.