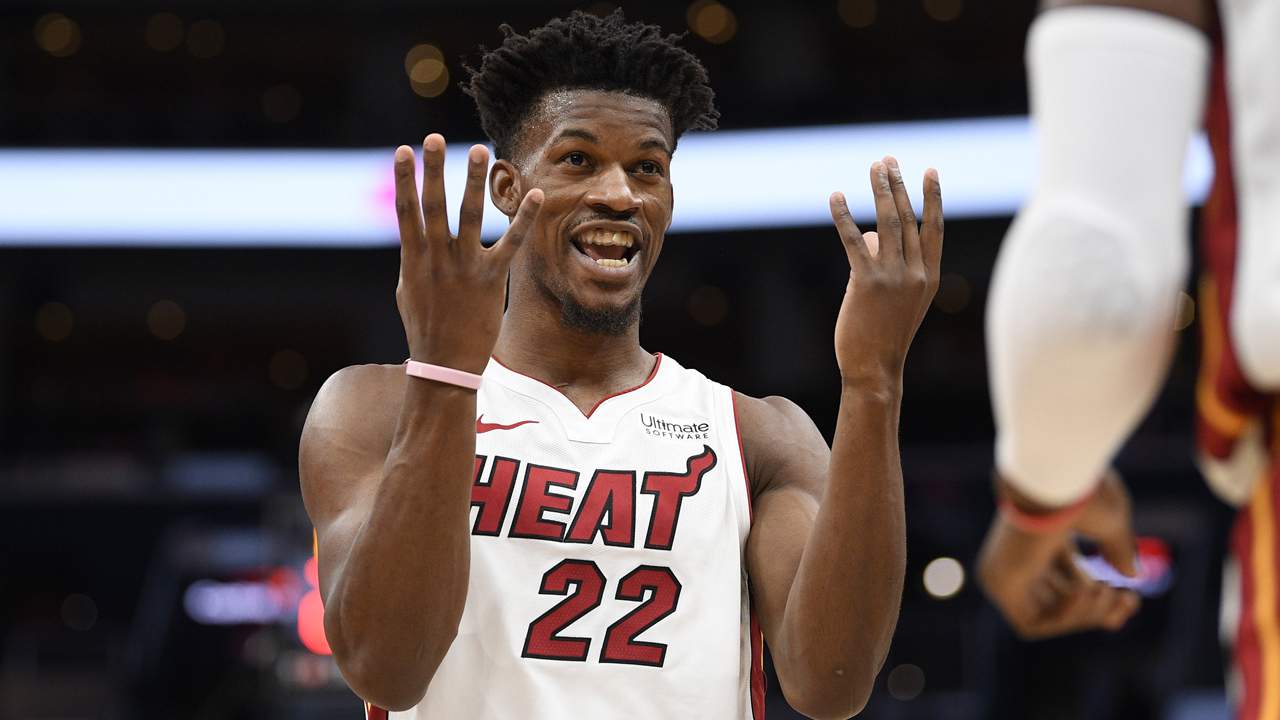 Butler and the Heat lost Game 3, giving the Celtics some life as Boston trails 2-1 now. Entering Game 4, Butler is coming off a Game 3 in which he scored 17 points and sat the final 46 seconds down 111-104.

I like his point total tonight, set at 19.5, and I’m about to tell you why it’s my favorite of the Jimmy Butler props tonight.

In Game 3, the Miami was down 111-104 with 46 seconds left and decided to go to a three-point rotation that excluded Butler. They lost 117-106, being outscored 6-2 over the final stretch without him, and he didn’t look too happy to be benched.

Four days off and plenty of time to think and rest, I’m expecting Butler to be more aggressive in Game 4, still up 2-1.

His scoring has been more consistent than any other statistical category and he’s yet to surpass 30.5 points, rebounds, and assists, leaving me more confident he can score 20 than anything else. Butler scored 20 or more in five-of-12 games during the playoffs, and four games of 17 or 18 points.

With Game 4 being the most important and the Heat remaining in control up 2-1, Butler should lead the charge as the Heat attempt to remain in control of the series.