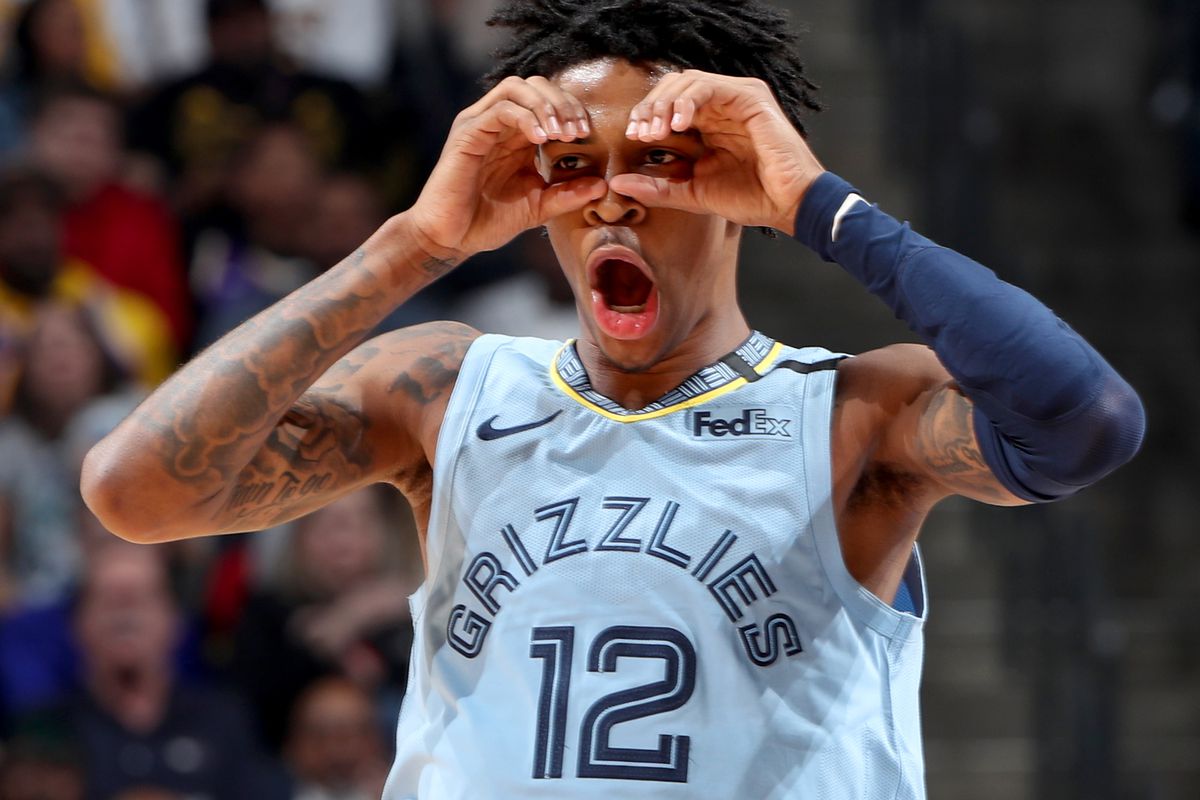 Dare we kick off the week with a spicy Ja Morant prop? He appears fully healed from a severe ankle sprain which cost him two weeks of action, and I love his spot tonight against the Mavericks. I’m coming off a 9-0 day on Twitter, so let’s stay hot.

After a nine-game stretch that saw the explosive guard fail to notch 20 points once, Morant’s put together three 20+ point performances over his last six outings. The former No. 2 overall pick has declared himself fully healthy after acknowledging he was lacking confidence on his previously injured ankle.

The reigning rookie of the year continues to find success scoring inside — more than two-thirds of his field goal attempts come within 10 feet of the basket. 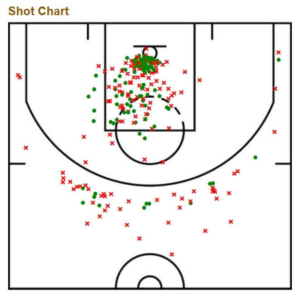 Morant is shooting an impressive 65% at the rim and is at his best when he’s attacking downhill on opposing defenses and relying on his impressive repertoire of floaters.

Morant will square off against a Mavericks team that has struggled defensively, ranking 27th in defensive efficiency and surrendering a league-worst 128.2 points per game to opponents over their last six games.

Dallas allows opponents to shoot a robust 57% on two-point attempts over their last three games, the third-highest percentage over that stretch.

Opposing guards have been having a field day against the Mavericks of late. Here are the point totals for opposing guards over their previous eight games:

I expect Morant to find plenty of success scoring inside against a Mavericks defense that has not defended the paint well.

In what the bookmakers are projecting to be the highest scoring game on tonight’s slate, I am banking on Morant scoring at least 23 points.