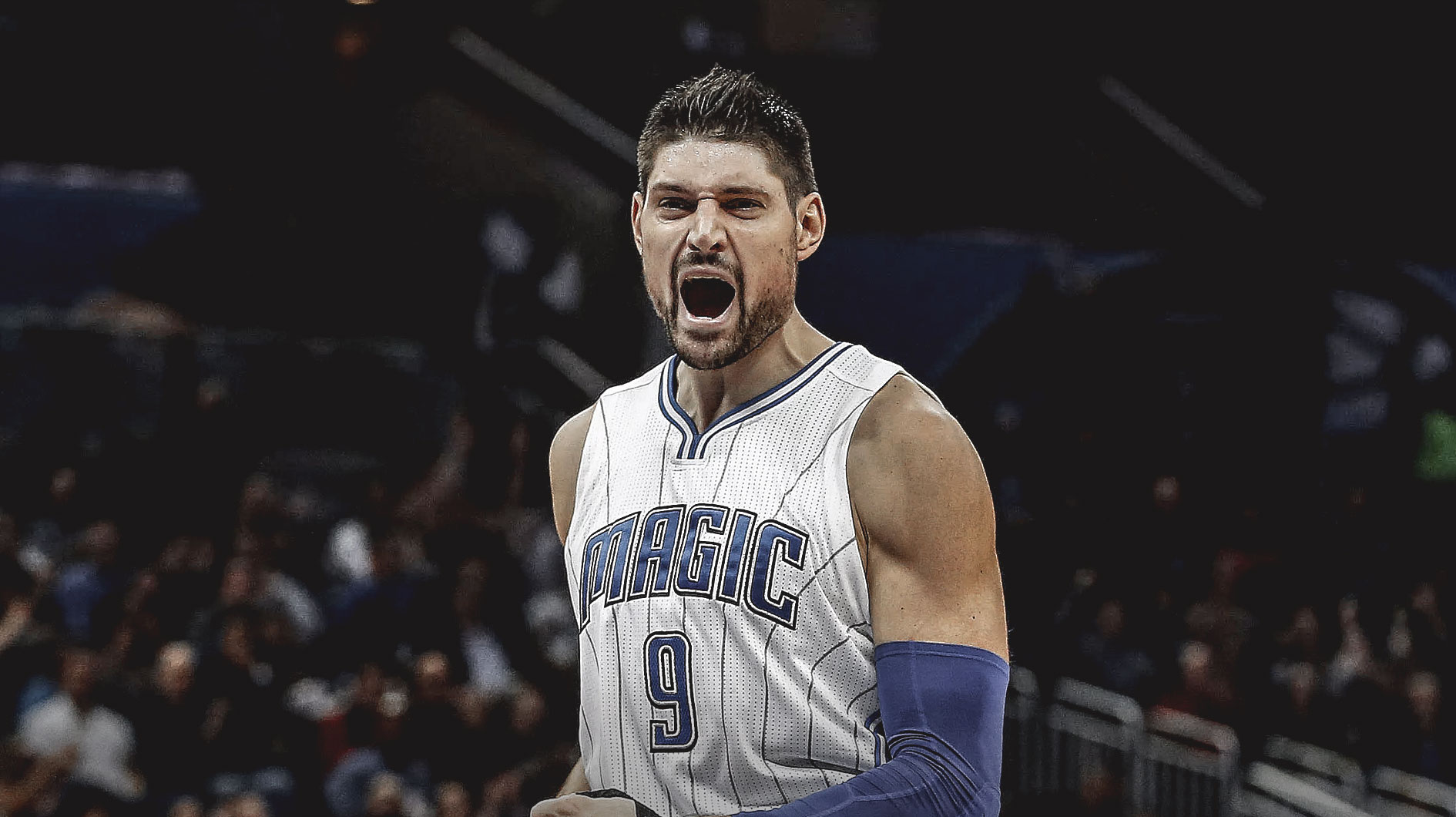 Tuesday hoops features a six-game slate, and our best NBA prop bet for tonight focuses in on a potential Eastern Conference playoff matchup between Nikola Vucevic and his Magic as they take on the Philadelphia 76ers.

Our epic hot streak came to end end last night, as Montrezl Harrell couldn’t convert on his ample opportunity for the cash. No worries — a new streak is only a few picks away.

The Magic’s offense revolves around Vucevic, as he leads the team in usage rate (USG%) at 27.1%. The big guy should once again be around around the 34-35 minute mark in this one — he’s averaging 23.2 points on 17.2 shot attempts in 32.6 minutes per game in his last five, eclipsing the 22 point-mark in four of those games.

With their two best interior defenders in Joel Embiid and Boban Marjanovic missing from the lineup, Philadelphia once again presents a prime prop betting target. They’ll also potentially be without backup big-men Jonah Bolden and Amir Johnson, who are both questionable after missing practice yesterday.

On the season, the 76ers are ranked 16th in defensive efficiency (DEFF) and let up the 14th-most points per game (PPG) to opposing Cs. However, over the past five games without Embiid:

Vucevic also has a couple inches and a 40-pound advantage on Bolden, so he should feast in the post game.

Off the bench, the 76ers will potentially go to Johnson and Mike Scott for some big-man minutes. Johnson ranks 55th out of 65 Cs and Mike Scott ranks 74th out of 95 PFs in DRPM, and if you put him at C, he would be 59th out of 65.

However, If Bolden/Johnson both miss this game, Scott would most likely slide into the starting-center role, and Vucevic has a four inch height advantage on him.

The 76ers also start Tobias Harris at the Power Forward position, who ranks 43rd out of 88 SFs in DRPM. The bottom line is that the 76ers defenders are weak and small, making this a great spot for Vucevic.

Oddsmakers currently have the over/under sitting at 223.5 and the spread at 3.5.

Vucevic has already played two strong games against the 76ers, both of which came in the first month of the season, and both of which featured a healthy Embiid. In those two games, he averaged 28.5 PPG on 17 shots in 38.5 minutes per game. With the Magic battling for the last playoffs spot in the east, they’re well motivated to ride their best player tonight.