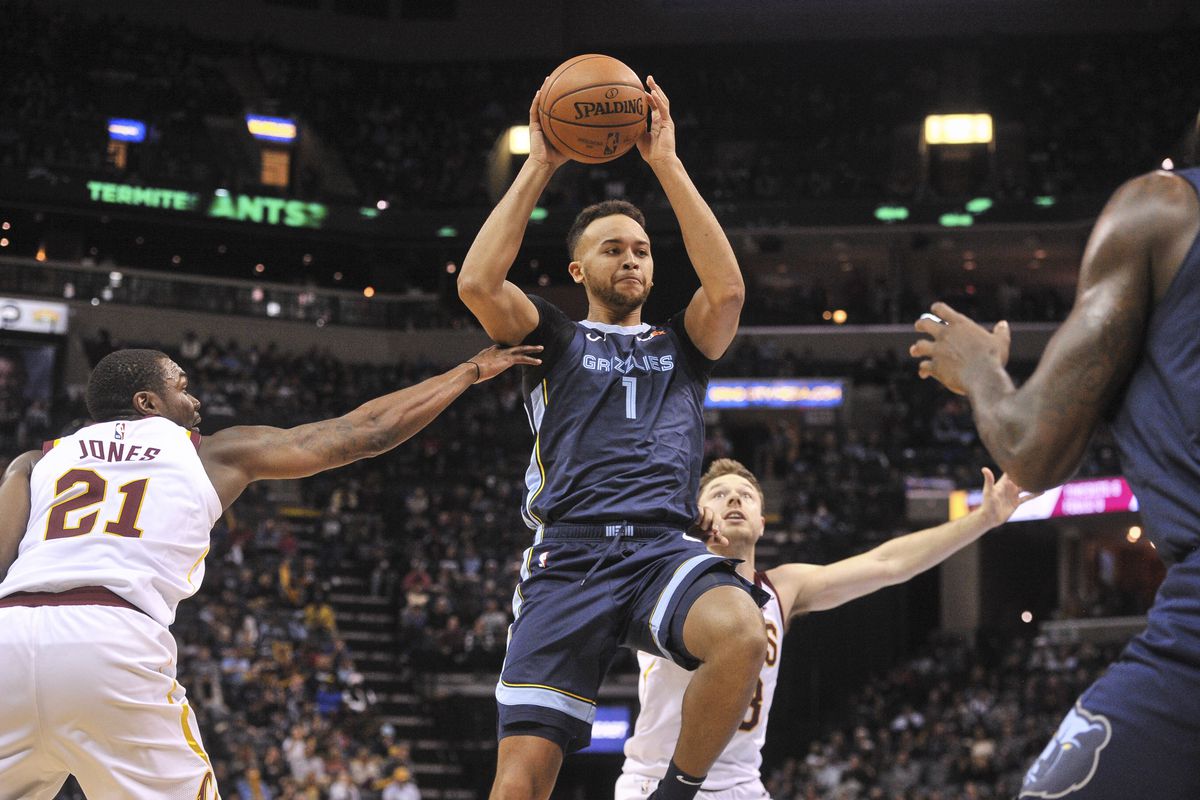 My favorite free NBA prop from Friday’s big slate involves Grizzlies forward Kyle Anderson. Even in a matchup that might not seem ideal on the surface, I’ll tell you why I’m fading the Memphis forward tonight.

Line available at publishing. Playable at under 21.5 for a partial unit.

After a pedestrian first six years in the league, Anderson has seemingly found a comfortable role with the Grizzlies, averaging a career-high 21.5 combined points, rebounds, and assists (PRA) in a starting role for Memphis.

That all being said, his PRA line for tonight is set too high.

First off, he’s gone under this total 25 of his 43 games this season (58%), and his numbers are buoyed by a productive February when the Grizzlies were dealing with injuries and COVID issues. However, in March, Anderson’s production spiraled a bit, averaging 17.8 PRA, going under this total in 11 of 14 games for the month.

Secondly, his minutes are no sure thing. The UCLA product is averaging 27 minutes per game on the season. However, second-year forward Brandon Clarke (probable for tonight), commonly eats into his minutes. When Clarke is active, Anderson’s under success rate against our total jumps to 63% (24 of 38).

And thirdly, consider the potential tempo for this game. The Timberwolves play at the second-fastest pace in the NBA. Usually, that spells trouble for unders, but not with the man affectionately nicknamed “Slo-Mo”. In games versus the top-10 teams in pace, Anderson’s average plummets to 17.8 PRA (in only 25 minutes), staying under this total in eight of eleven contests. In those same games, Clarke saw a 5% uptick in his PRA, out-producing Anderson 70% of the time.

After quelling the concern of pace, we turn to the defensive matchup. While Minnesota is anything but defensively stout, they actually do present a tough spot for Anderson.

The only position the Timberwolves guard at an above-average rate this season is power forward. They allow the eleventh fewest PRA to the position on a per-game basis.

Meanwhile, Minnesota is in the bottom four defensively versus both point guards and centers. With Ja Morant and Jonas Valanciunas manning those positions, the Grizzlies are likely to lean on their best two options offensively.

I’ll be the first to admit, an under versus a poor defensive team isn’t always the most appetizing play. But after crunching the numbers, with this line sitting above Anderson’s average, I love the under. I have the lead-footed forward’s PRA projected in the high teens for tonight’s matchup.