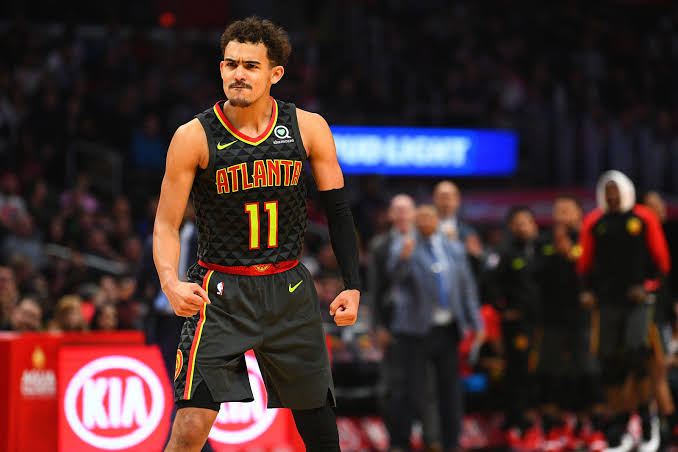 There are 10 NBA games on the docket Friday evening, and we’ve got a few best NBA prop picks that we’re highlighting.

Trae Young is fourth in the NBA in scoring at 29.2 PPG and is in a fantastic spot tonight traveling on the road against a porous defensive team.

Lauri Markkanen has had a rough start to the season this year and gets the toughest matchup on the board tonight. We’ll explain why we think Markkanen will continue to struggle.

You can also check out our early analysis on NFL props for Divisional Weekend:

Our NBA rticle Plays are 4-0 this week, and we’re fresh off a 2-0 article on Wednesday Night.

As noted, Young is averaging 29.2 PPG, and his matchup tonight doesn’t get any better.

Young’s Hawks travel to Washington to take on the Wizards, who rank dead last in the NBA in defensive scoring, allowing a league-high 120.2 PPG.

Our man has a generous one-on-one matchup against Isaiah Thomas, who grades out as the worst defensive Point Guard in the league with an individual net defensive rating of 120.0.

Young has also been scoring the ball with great consistency, hitting the targeted 29.5 in seven of his last 10 games, and we can expect more of the same tonight:

In the last 15 games, anytime the total score has been over 220 points, Young has hit the 29.5 70% of the time, only missing the mark on three occasions — once by one point, and the other two against the Bulls, the best defensive team in the league when guarding the Point Guard spot.

Washington ranks dead last in the league at defending opponents Point Guards and the oddsmakers have confusingly placed Young’s total at his season average.

In a pace up matchup, facing the worst defense in the league, we’ll take the league’s fourth-highest scorer in this matchup every single time.

Markkanen has certainly experienced some regression to start his third year. His scoring average has dropped 3.3 PPG in comparison to last year, and he’s shooting a career-low 41.9% from the field.

Due to his struggles from the field, Markkanen is also averaging 3.1 fewer shot attempts this year than last, as the Bulls have decided to focus and build around Zach LaVine, limiting Markkanen’s upside and projection.

Bulls welcome the Pacers into the Windy City; they currently rank No. 1 defensively when guarding the Power Forward position.

Over the last two weeks, Indiana has only allowed 10.3 PPG to the position.

Over the last 10 games, the Pacers have not allowed a single 20 Point scorer, and they’ve only allowed one player to score over the target score of 16.5 points.

Markkanen has played the Pacers once this year, only just 11.

Given the difficult matchup and Markkanen’s struggles this year, we’ll take the Pacers Defense in this matchup.