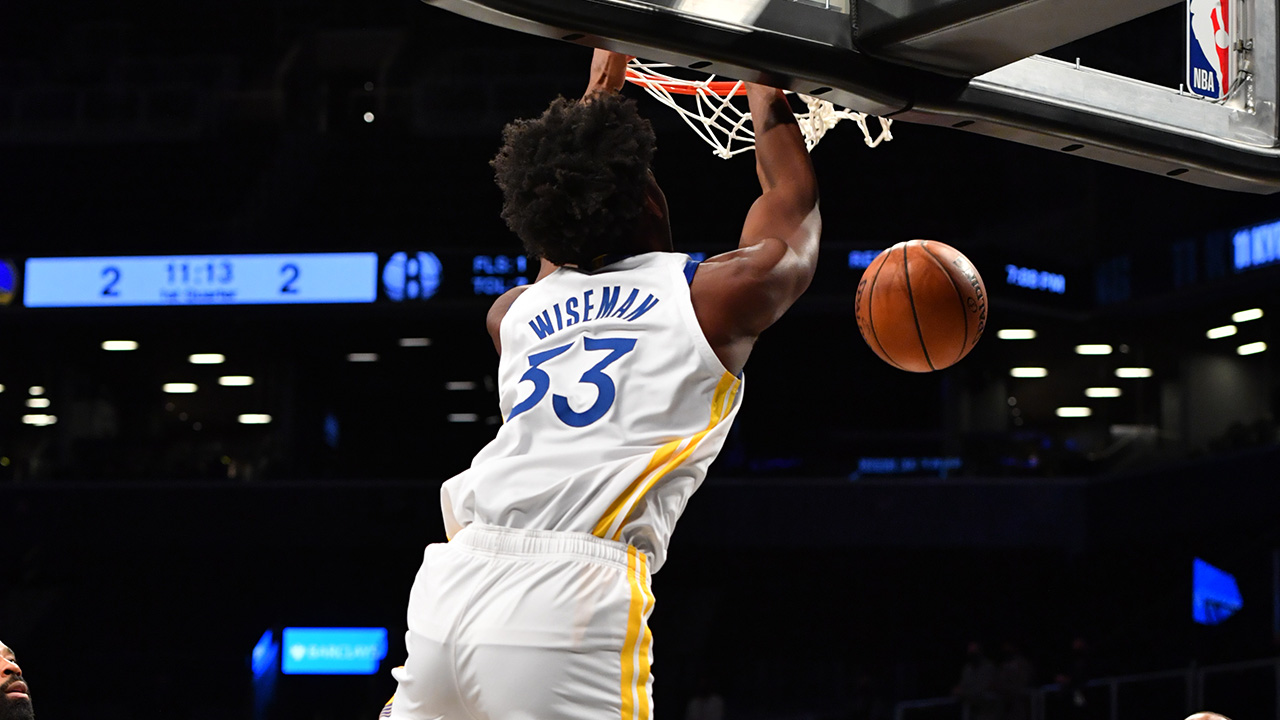 Wiseman turned heads to start the season, but after a season-low seven points versus the Chicago Bulls, his point total comes in a little too low. Let’s take a look at why the rookie’s total of 10.5 points could be a steal tonight versus the Detroit Pistons.

Bet the Prop is 9-6 to start the season, including this winner I brought you on opening day, so let’s stay hot.

Would play up to 11 points.

The second-overall pick in this year’s draft started his career with two impressive scoring performances before cooling off versus Chicago. Wiseman opened the season with 18 and 19-point efforts versus Brooklyn and Milwaukee, arguably the top two teams in the Eastern Conference. 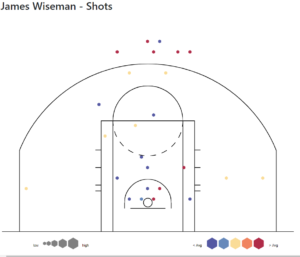 He’s played a minimum of 23 minutes in each game, and tonight should be no different while matched up with the lowly Pistons. This point total is interesting because, after his seven-point outing versus the Bulls, you knew it was going to drop, but this is a tad bit too low.

Wiseman also had four personal fouls, which affected how he was used versus Chicago in a close game compared to four fouls versus Milwaukee in a blowout loss.

A few models project Wiseman around a healthy 12.0-13.1 points per game, and although I expect Derrick Rose and, more importantly, Blake Griffin back, I’m not concerned with that impacting his point value. Wiseman has shown the ability to drain the three-ball, which we haven’t seen at Memphis. He’s shooting  15 of 32 (46.9%) from the field, including 9 of 14 free-throws (64.3%) to start the season.