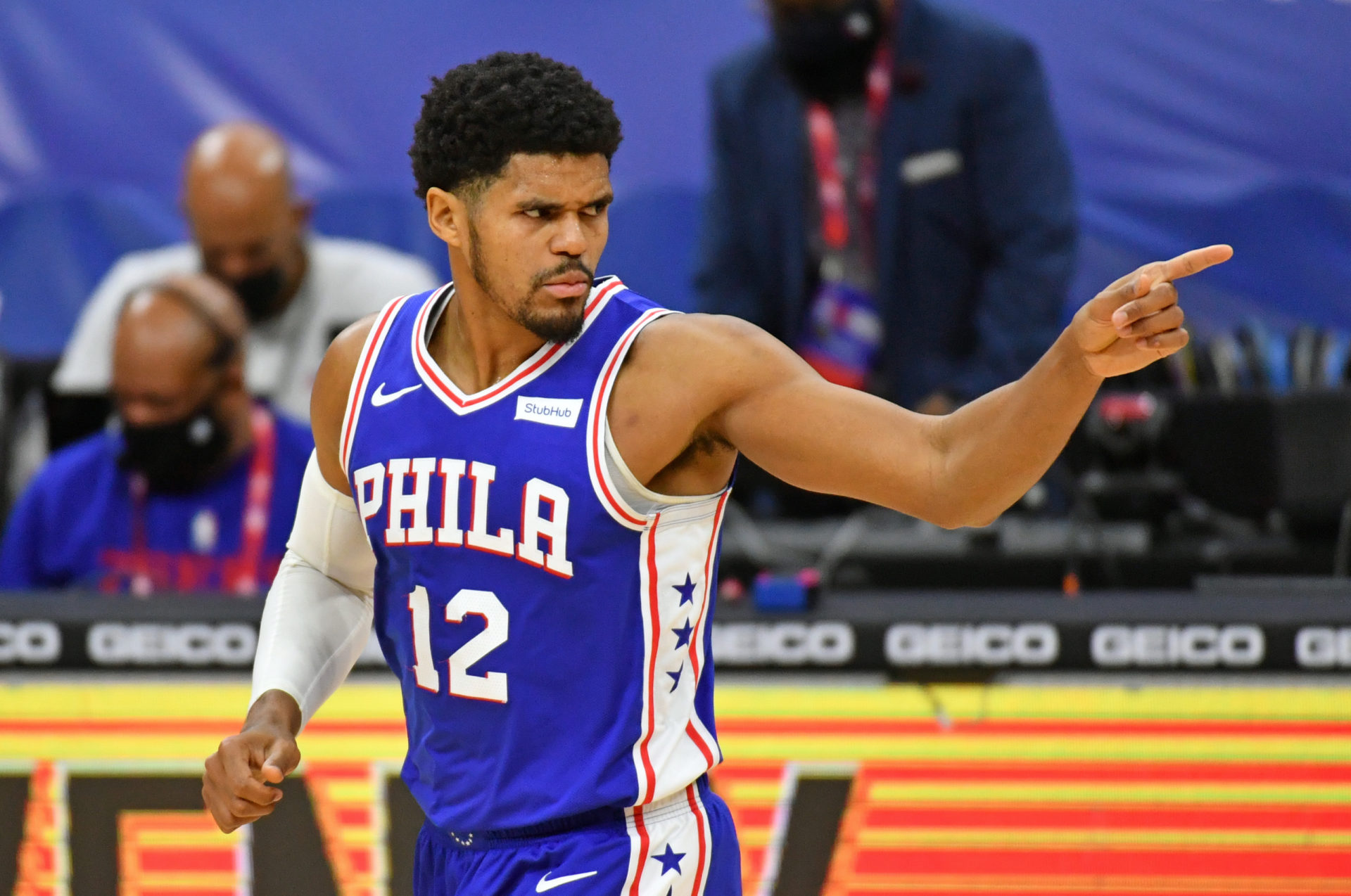 We’re back to business with a seven-game NBA slate, and I’ve got more free NBA props for you. My sights are set on a Tobias Harris scoring prop, as he’s been the centerpiece of the 76ers offense since MVP candidate Joel Embiid suffered a bone bruise to his left knee.

The 76ers have lost two straight games, so I expect Harris to come out aggressively exploit a Cavaliers frontcourt that will be without Larry Nance, Jarrett Allen, and Kevin Love.

Harris has settled in as the Sixers’ top scoring option without Embiid on the floor.

Harris is a true three-level versatile scorer, who can get his points in the paint, midrange, and from behind the arc. This is an area of his game he’s improved in recent years. In his first eight seasons, he failed to eclipse 35% from three-point range, compared to averaging an impressive 40% from deep over his last four seasons.

Tobias will face off against a Cavaliers side without their two best interior defenders in Nance and Allen. They were already struggling even with those two in the lineup, surrendering the eight most points to opposing Power Forwards.

As a team, Cleveland ranks 22nd in Defensive Efficiency. The Cavs also allow 49.3 points in the paint per game, which is the sevent-highest total in the league. Of Harris’ 8 FGMs per game, 5.2 of thecome in the paint. I expect him to take advantage of Clevelan’ds lack of frontcourt depth.

It’s also worth noting that the Cavs moved Javale McGee at the trade deadline and will be likely starting a tandem of Isiah Hartenstein and Dean Wade in their frontcourt. They could also opt to go small and start 6’5” Isaac Okoro, but I anticipate Harris having his way with any of these possible lineup combinations.

With the Sixers looking to put a stop to their two-game losing skid, look for them to feed their best scorer and Harris to have his way.

I have him projected at 24 points and like him to easily go over if Cleveland can remain competitive.