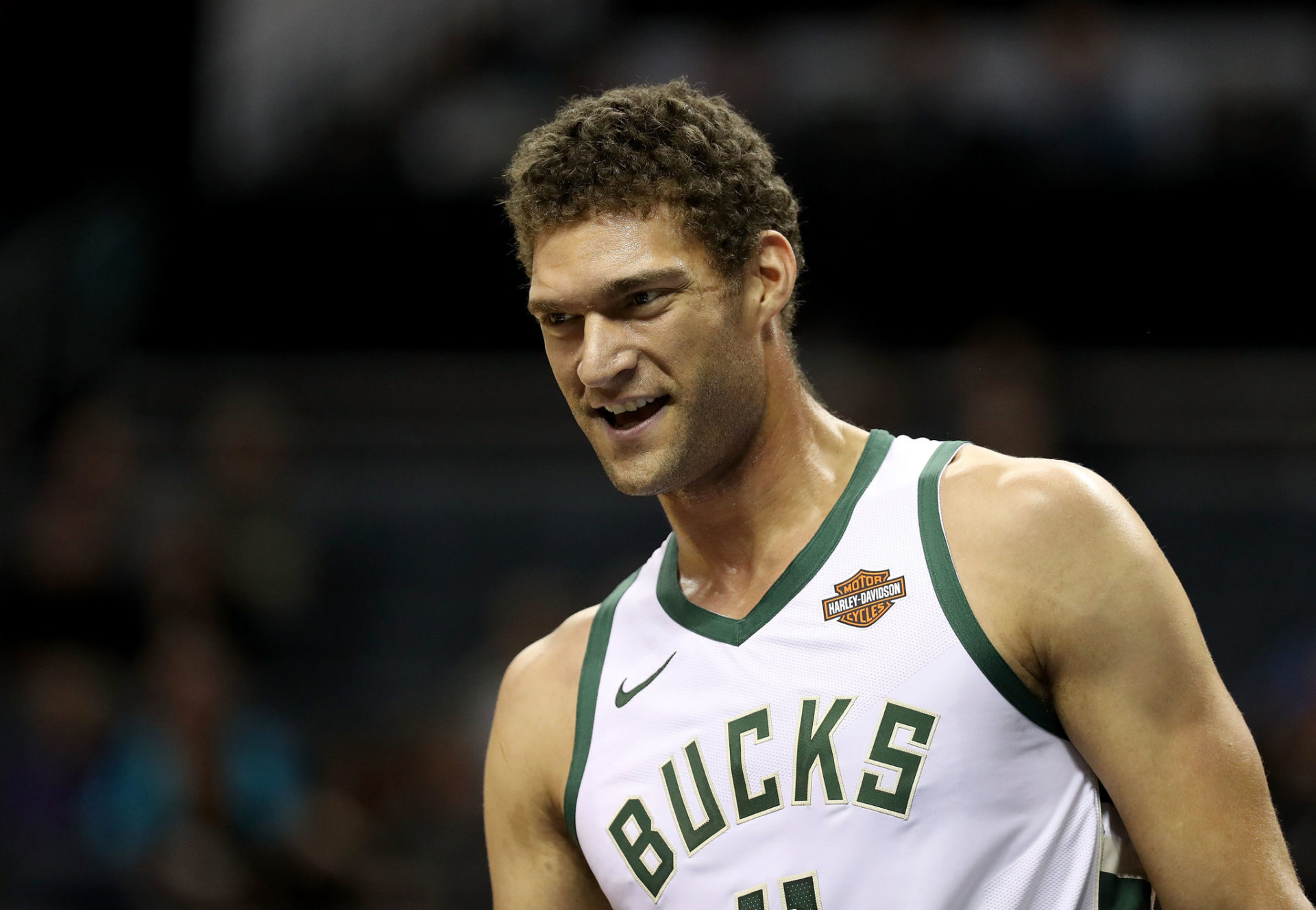 Our focus shifts towards a matchup between the Orlando Magic and Milwaukee Bucks. The Magic enter the series as heavy underdogs (+2000) against the Bucks (-10000), who are odds-on favorites to emerge from the Eastern Conference.

Although most expect the Bucks to dominate in their opening match, I’ve bucked the betting trend and identified a fade play on Milwaukee that appears to be great value for this game.

Since the restart, I’m 3-2 on article plays; overall, I’m 16-9 for our Bet the Prop clients. Follow me on Twitter and let’s get into today’s play.

Lopez will enter his second playoff campaign in a Bucks uniform, following another great season in which he was able to put up consistent numbers across the board.

However, I believe there is good reason to take the ‘under’ here.

Historically, Lopez has struggled against the ‘big-men’ of the Magic, who have had tremendous success smothering his output.

That’s a 19.9% drop-off compared to his numbers against all teams, and it was even worse last year, averaging 9.3 points, 3.3 rebounds, and 0.3 assists (12.9 PRA), across three games. Lopez failed to clear the line in any of those games, experiencing a 44.2% drop-off from his regular season PRA pace.

The Magic also play at the sixth slowest pace. Given that the Bucks hold the fastest pace, I’d expect the Magic to do everything they can to turn this into a tight and low scoring grind, which could impact Lopez’s output.

Please note, Aaron Gordon, is listed as ‘questionable’ for this match – due to a hamstring injury. However, even if Gordon fails to get up, I still back the duo of Nikola Vucevic and Khem Birch to nullify Lopez in this contest.