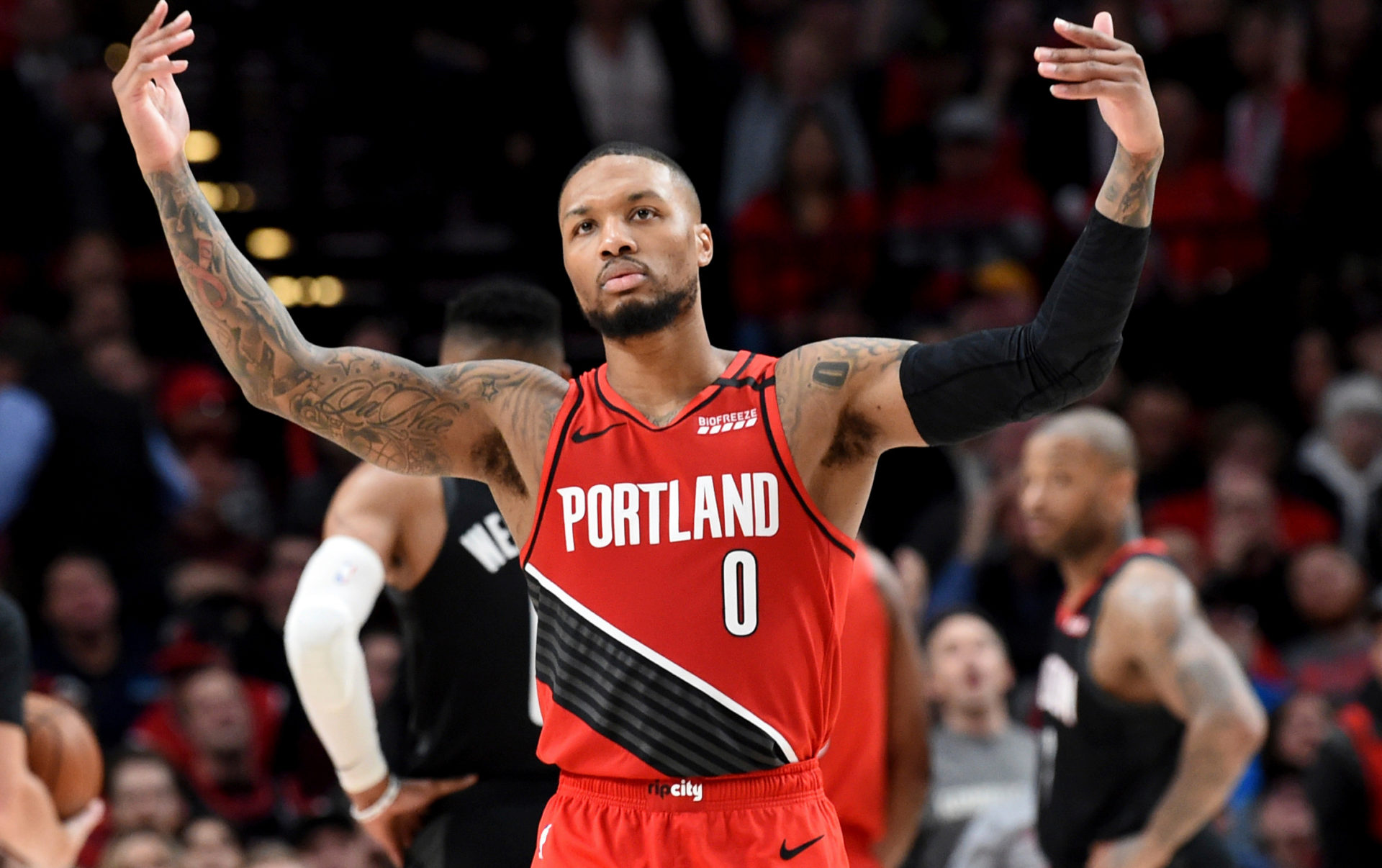 Lillard and the Trailblazers are looking to tie their opening-round series at two as they take on the Lakers at 9 ET. He’s been on a scoring tear, but it’s other departments of his game that intrigue me more — particularly the passing game.

That’s where we start on today’s slate before breaking down Eric Bledsoe’s O/U 5.5 Assists against Orlando.

I had a nice and easy 2-0 card the last time out on Friday, so let’s stay hot.

Lillard has recorded 5, 1, and 7 assists over the three games.

In the regular season, he torched the Lakers for eight or more assists in all three meetings, but in the middle of playoff intensity, Lillard has primarily focused on scoring. He’s failed to record a double-double, something he did three of his last seven games in the bubble.

He’s attempted 20 or more field goals in two of three games against LA, 11 or more triples in two, and 10 or more free-throws in two. All while he is recording 13 total assists over three games, compared to 27 in the three regular-season meetings.

Lillard is averaging 28.7 points per game in the postseason (9th-most) on a surprising 18.3 field goal attempts (14th). I expect him to surpass 20 field-goal attempts for the third time in four games this series, continuing to focus on scoring.

For +100, Lillard’s odds are worth a shot versus the Lakers number one ranked defense, and I would play it down to -120.

The Bucks aim to go up 3-1 against the Magic, and they’re riding the play of MVP Giannis Antetokounmpo and Bledsoe, who’s has upped his consistency in the bubble after five games of between 18 and 31 minutes being played.

And he hit those numbers to play 30 minutes against the Magic in four of six.

With a series altering win putting Milwaukee ahead 3-1, I expect Bledsoe to creep around that 30-minute mark. Of course, there’s a chance the Bucks blow the Magic out, but in 26.7 minutes in the series, Bledsoe’s averaging 6.7 assists in that span.