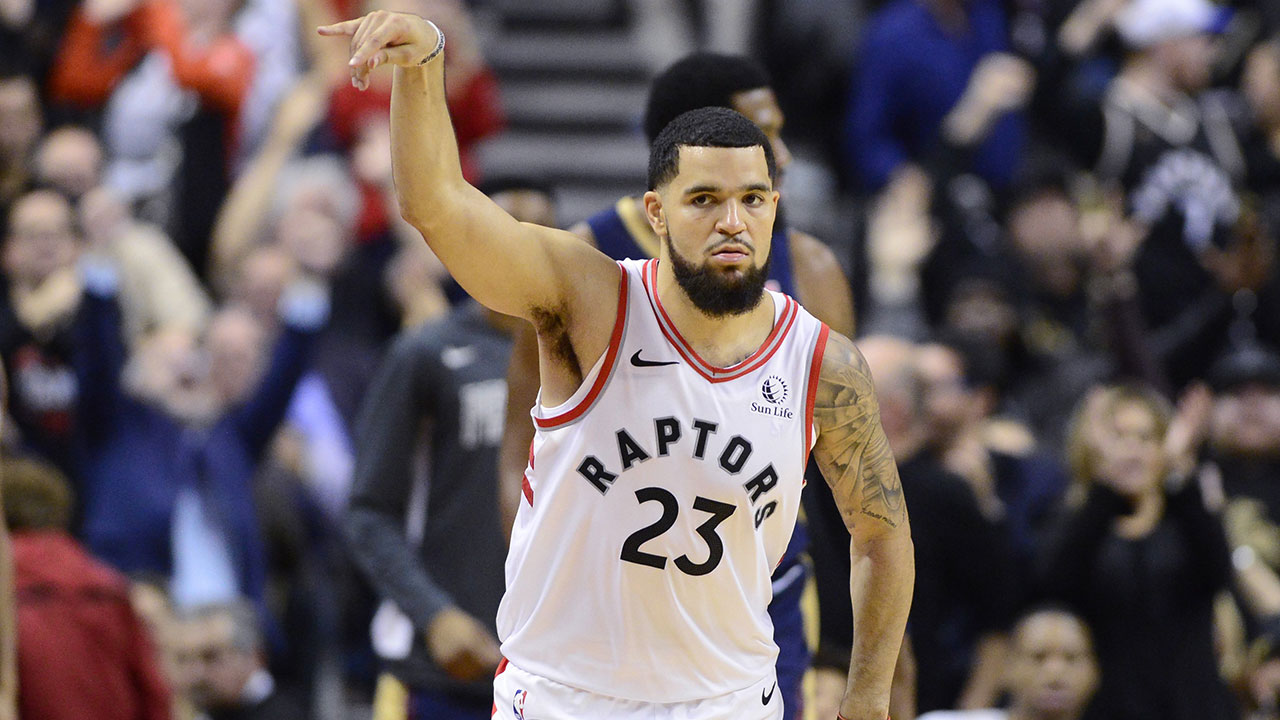 The Raptors head to Charlotte to take on the Hornets tonight, and I’m going to tell you how to play Fred VanVleet’s assists prop for this Monday night matchup.

I’m the NBA handicapper at Bet the Prop — I’m hitting 61% this year for +48 units this season, including a 16-2 run over the past week. Get all my NBA picks by joining us here.
Let’s jump into the numbers.

It’s slated to be a close game and I can see either team winning, which is reflected in this line of -2. If the Hornets do manage to get up, FVV doesn’t exactly have a great record in their losses, clearing this in just 5/19 games (26%).
previous post