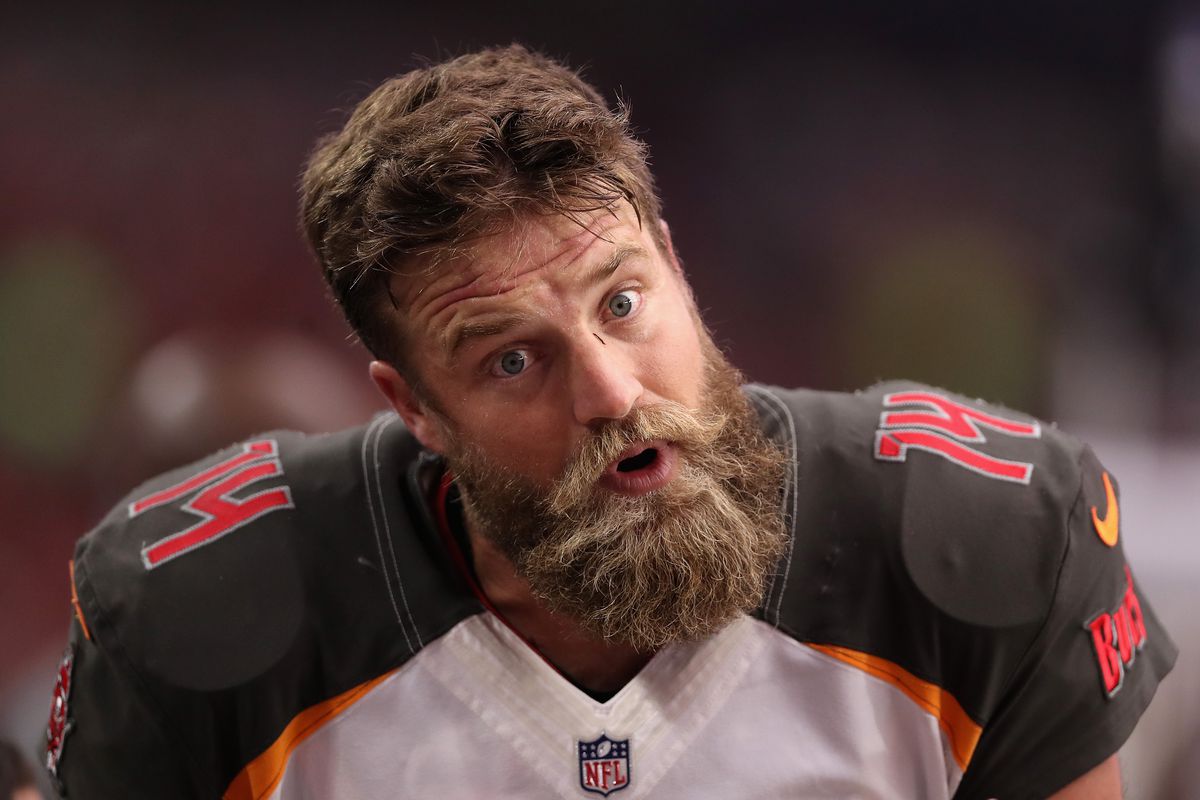 Week 11 brings us some stellar matchups — the Eagles are playing for their playoff lives against the Saints, while the Rams and Chiefs face off in a game that has the highest Vegas point total (63) in history.

We’re getting a piece of both games as we dive into our best head to head props of the week.

Where to find H2H Props

Coming off a 400-yard home performance against the Redskins, Fitzpatrick looks slightly over valued heading into a much less promising spot this week.

He’s not the same quarterback on the road, and that;s where he’ll find himself this week, facing a Giants pass defense giving up the 11th-fewest passing yards.

That includes the Week 4 road game in which he was pulled against the Bears, but with what we’ve seen from the Buccaneers this year, we can’t completely rule out a repeat benching.

Playing against the high-flying Chiefs in game with the highest Vegas point total of all time (63.5), Goff is the closest thing to a slam dunk at QB this week.

The Chiefs not only score a lot, they do it quickly, leading to tons of opportunity for the opposing QB — KC has surrendered the most attempts, most completions, and most passing yards in the league.

Mark Ingram faces the Eagles, and we’ve been fading rushing attacks against Philadelphia on a weekly basis with mostly good results, although we did get burned badly by Ezekiel Elliot’s big Sunday night stomping.

Still, Philadelphia has given up the second-fewest rushing yards in the league and other than Elliot and Saquon Barkley, they’ve completely stymied opposing backs.

I’m happy to keep working that angle with Ingram, who is averaging 12.6 carries on the season. 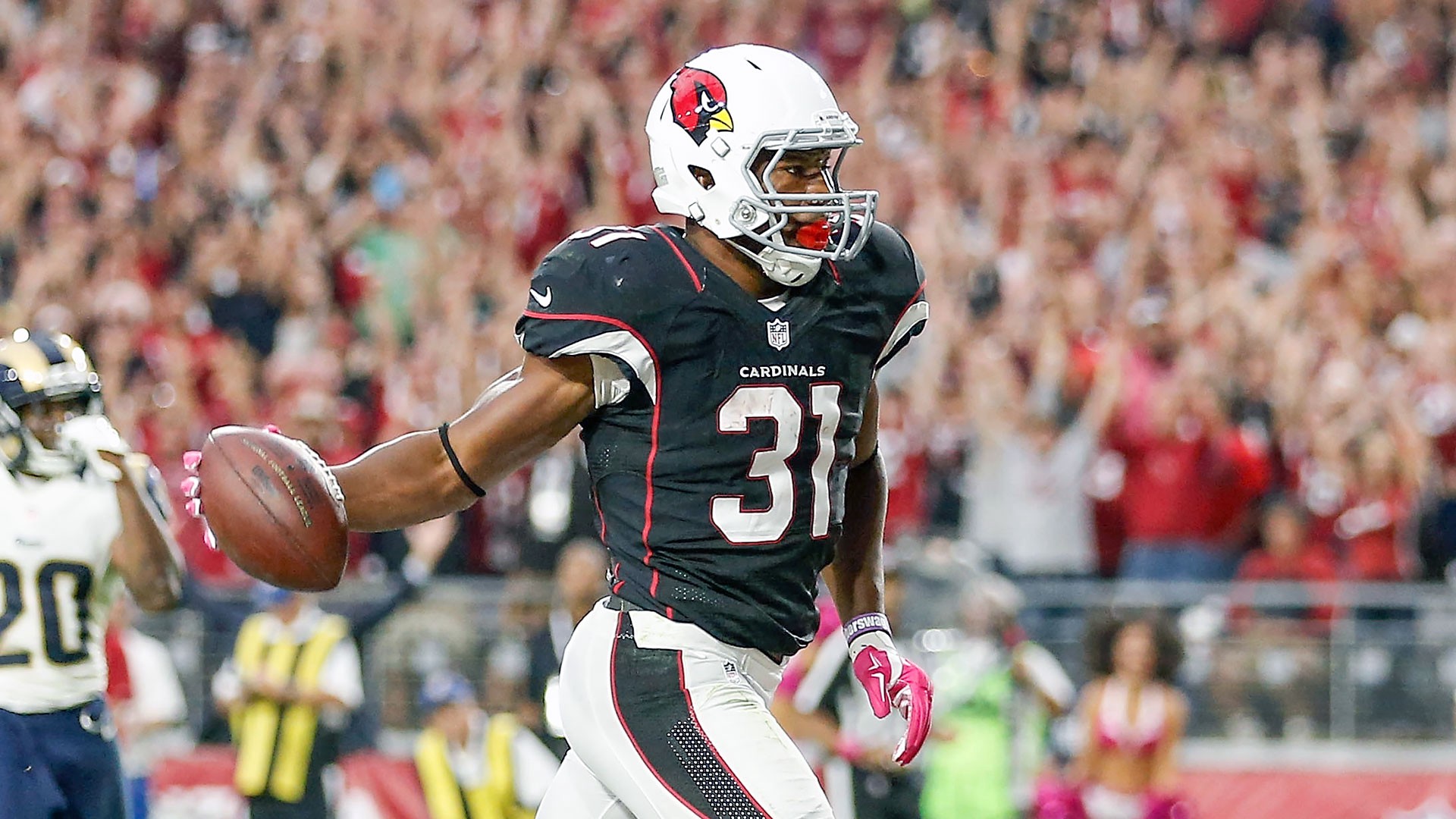 David Johnson’s usage is hitting new heights under new offensive coordinator Byron Leftwich. He had 21 carries and a season-high nine targets in Week 10, and as a four-point favorite against the Raiders, is well positioned to see a ton of rushing work yet again.

For the rest of our Week 11 head to head props, find the rest of the article (free) at DFS Karma.