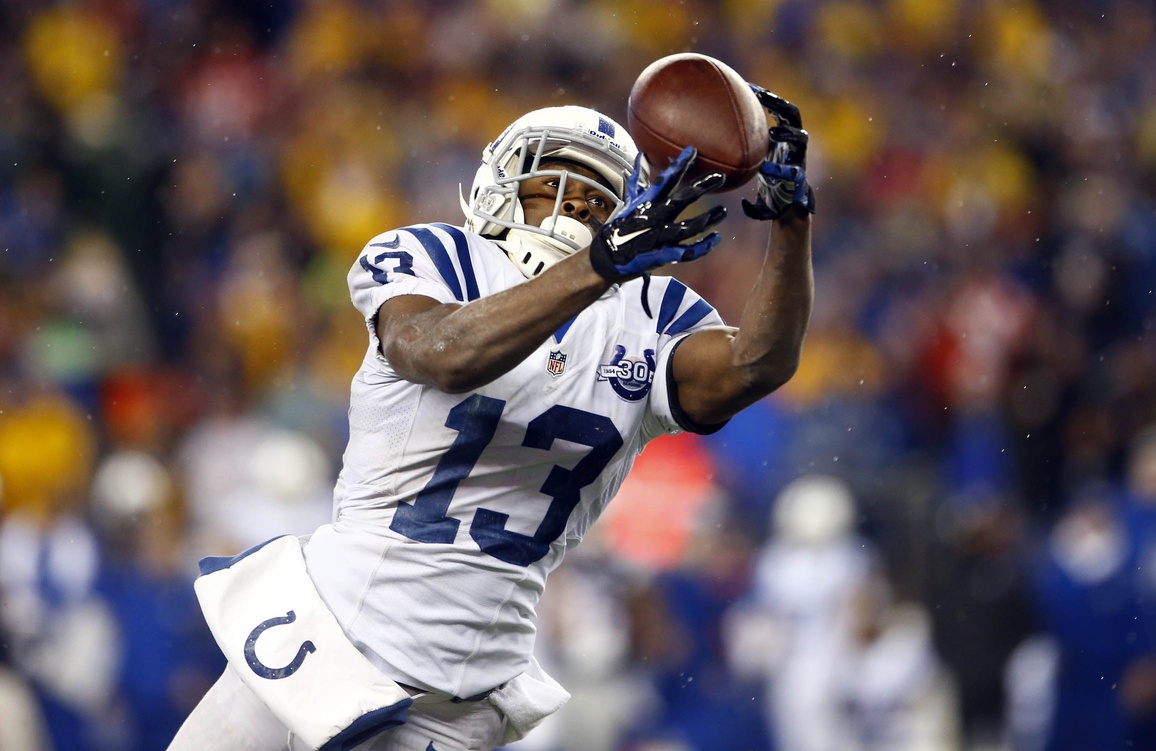 Betting the under on player prop bets is roughly zero fun. You’re either losing the bet before the game’s over, or you’re sweating it until the final whistle.

But between the ever-present risk of injury and often-inflated lines for big-name players, it can be a profitable way to attack.

This seems like one of those weeks, and indeed, we see the unders peppering the Player Props tool.

Here are our overall records through Week 5:

He’s been cleared from the injury report, but hamstring injuries have a way of lingering, so I’m not anticipating a Hilton at 100 percent.

After two weeks away, he doesn’t get a soft landing either, as he’s likely to get the hand-in-glove treatment from Bills CB Tre’Davious Wright.

While the Bills have been carved up by Adam Thielen and (105 yards) and Davante Adams (83), they’ve also kept Keenan Allen, DeAndre Hopkins and John Brown in check to the tune of  67, 63, and 44 yards respectively.

Olsen had four catches on seven targets in his Week 6 return to the lineup and faces a Philadelphia defense which has played well against the position, allowing:

Going back to the start of 2017, Olsen’s exceeded 4.5 receptions just in one of his past nine starts.

I would play this line as low as 4 receptions, and already at -135, wouldn’t be willing to pay much more juice.

Check out the rest of our picks at The Action Network.