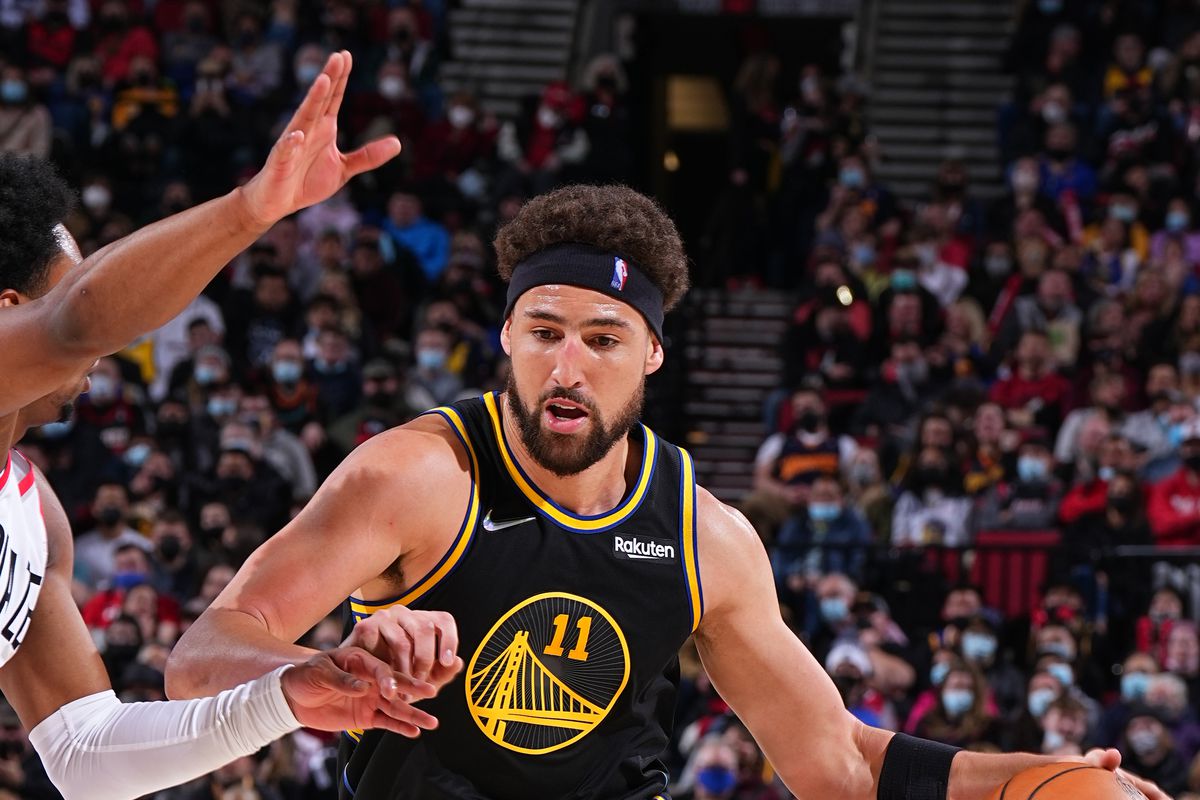 Just two games on the docket Thursday, but we still found a few spots we like, including our best NBA prop tonight — this fade of Klay Thompson.

He gets a PRA line tonight that he’s only hit 30% of the time this year, and we like his chances of falling short again in a difficult matchup against the Nuggets.