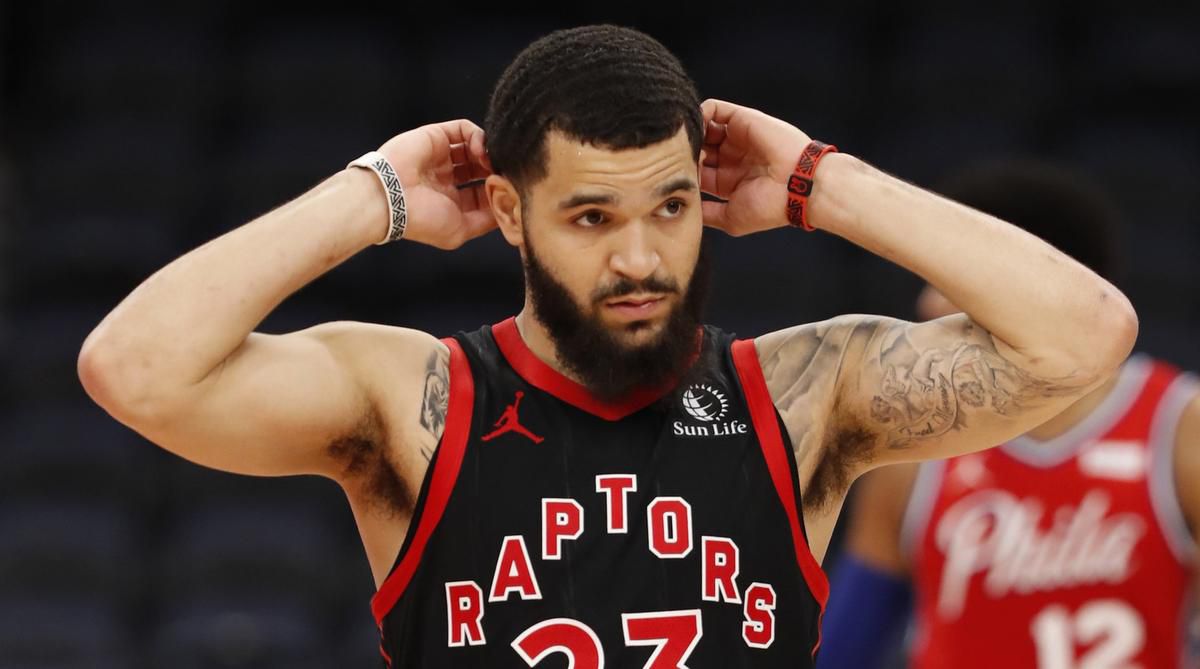 March Madness might be upon us, but the NBA treats us to another massive Friday slate and another free NBA player prop. Twenty teams are in action tonight, with several intriguing matchups.

After a COVID-19 outbreak left them without 60% of their starting lineup, and part of their coaching staff, the Raptors are finally trending back towards full strength. Tonight, however, I’m looking to fade one of their star players, who is still looking to round back into form.

Editors Note: We’re coming off a win last night where we faded Eric Bledsoe, and we’re hitting 60% on the year for our NBA player props. We also just launched our MLB Early Bird Sale (20% off with code MLB20), and with March Madness here (yes, we have player props for that too!), and NBA in full swing, there’s never been a better time to join us.

Line available at publishing. Playable down to under 26.5.

After re-signing with Toronto in the offseason, the Raptors guard is in the midst of a career-best campaign. He’s averaging 30.7 combined points, rebounds, and assists (PRA). However, tonight will be his second game back from an 18-day absence after being diagnosed with COVID-19.

In his first game back, VanVleet struggled. Versus an uninspiring Pistons squad, the dynamic guard was largely ineffective, notching an inefficient 17 PRA in 32 minutes, on 2-13 shooting from the field.

Not only has COVID-19 wreaked havoc with the Raptors recently, but it has impacted their entire season. The team has relocated to Tampa for their home games, which has not suited VanVleet. The Wichita State product has only shot 36% from the field at “home” this season. His struggles have translated to a 49.4% effective field goal percentage, which ranks 106th of 128 qualifying players in the league.

Now, we’re not relying solely on VanVleet to continue struggling post-COVID to hit this under. The matchup with Utah is the main draw here, and I love the Jazz to keep the Raptors leading scorer at bay.

The Jazz have reclaimed their position as one of the elite team defenses in the NBA. Utah ranks fifth in defensive rating, and first in opponent effective field goal percentage. Specifically from beyond the arc, where VanVleet produces more than half his points, the Jazz not only allow the least amount of threes attempted per game (30.6), but also the seventh-lowest shooting percentage (35.3%). For a scorer already struggling with his efficiency, facing Utah is no easy task.

The line does represent a 10% drop versus his season averages, but there are several variables at play here to give us an edge on this under.  Re-acclimating VanVleet and teammate Pascal Siakam into the lineup proved difficult on Wednesday, and I expect the Raptors to continue to lean on Kyle Lowry and Norman Powell tonight.

With the tough matchup on hand, I have VanVleet projected at 24 PRA in what should be another inefficient game.