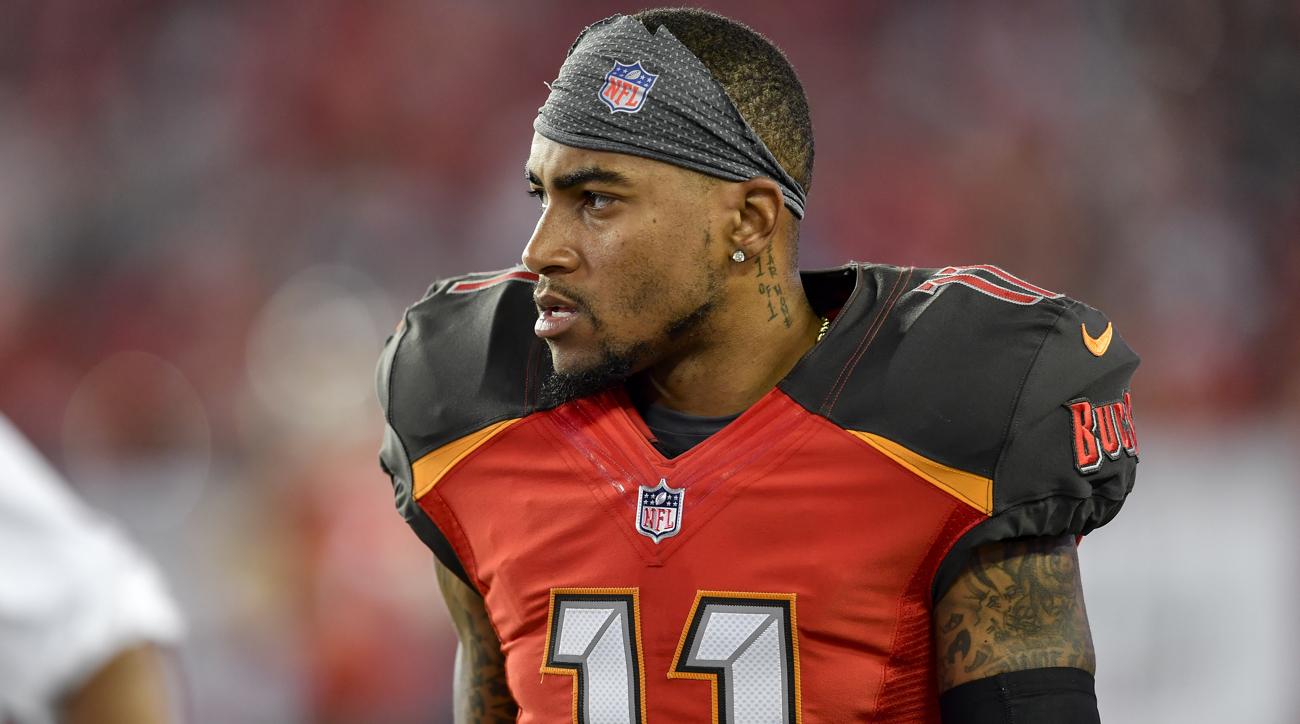 It’s that time of the year when things become challenging for fantasy players and prop bettors alike.

Players are beaten and battered, and there are a number of key guys whose availability for Week 6 is up in the air. That limits us a little in terms of locking in plays on a Friday, but be sure to follow us on Twitter as we make more bets as the picture clears throughout the weekend.

In the meantime, let’s get the bitter taste out of our mouth from our first losing week of the season.

As we discovered when we audited every bet from 2018 so far, head-to-head WR props have been our most  profitable wager so far, hitting at 78 percent.

Boyd has out-targeted Jackson in three straight weeks and while Jackson is more than capable of a blow up game against a terrible Falcons pass defense, there is a sea change coming to these Buccaneers.

Jamies Winston takes over as the starter, and based on what we saw last year, that could be bad news for Jackson. Check out his splits with Winston and without. 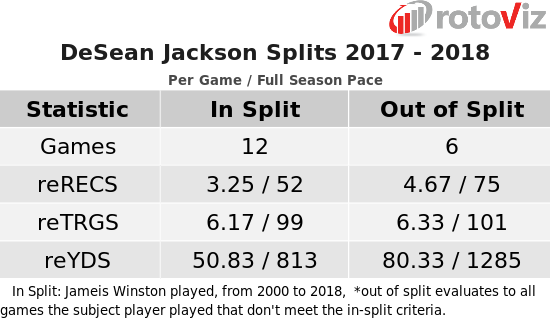 Over a decent-sized sample, it’s clear that Winston doesn’t prioritize the speedster as much as outgoing QB Ryan Fitzpatrick. Since coming to Tampa, Jackson’s averaged 50 yards per game with Winston and 80 per game without.

We saw a continuation of that trend after Winston entered the second half of the Buccaneer’s blowout loss in Week 4, with Jackson getting out-targeted by Adam Humphries five to one while in comeback mode.

Meanwhile, Boyd is in a great spot, facing the team which has yielded the second-most yards to opposing WRs.

Barber started the year as the sure-fire No. 1 RB for Tampa Bay, but he’s been incredibly ineffective, leading to a decrease in carries in every single week — 19 < 16 < 8 < 7.

Enter rookie Ronald Jones, who had 10 carries in his NFL debut in Week 5 and figures to gain a further foot hold on the starting job moving forward, starting with a sweet matchup against the Falcons this week.

Lindsay, meanwhile, has led the Broncos in carries over the past two weeks (12 > 8, and 12 > 5 over Royce Freeman), and he’s averaging 13.3 carries in games where he hasn’t been ejected.

Denver is at home to a Rams team which has been vulnerable against the run. With Case Keenum coming off a disastrous performance last week, it would make sense for them to lean on their run game, and in particular, lead-back Lindsay.

This is likely the last week that the books will view Barber as Tampa’s starter, so we should take advantage.

We just barely missed on John Brown last week, but with 14 targets, he had the volume to put up a monster game. Nothing has changed here. He’s still the Ravens’ No. 1 WR.

Brown leads all WRs in Air Yards, and while he and Michael Crabtree get about the same number of targets, Brown’s average depth of target (aDOT) is more than double, leading to the potential for many more yards.

Brown has the volume edge, and he also has a better match up this weekend, facing Titans’ CB Malcolm Butler, who’s been the most burnable member of an otherwise solid secondary.