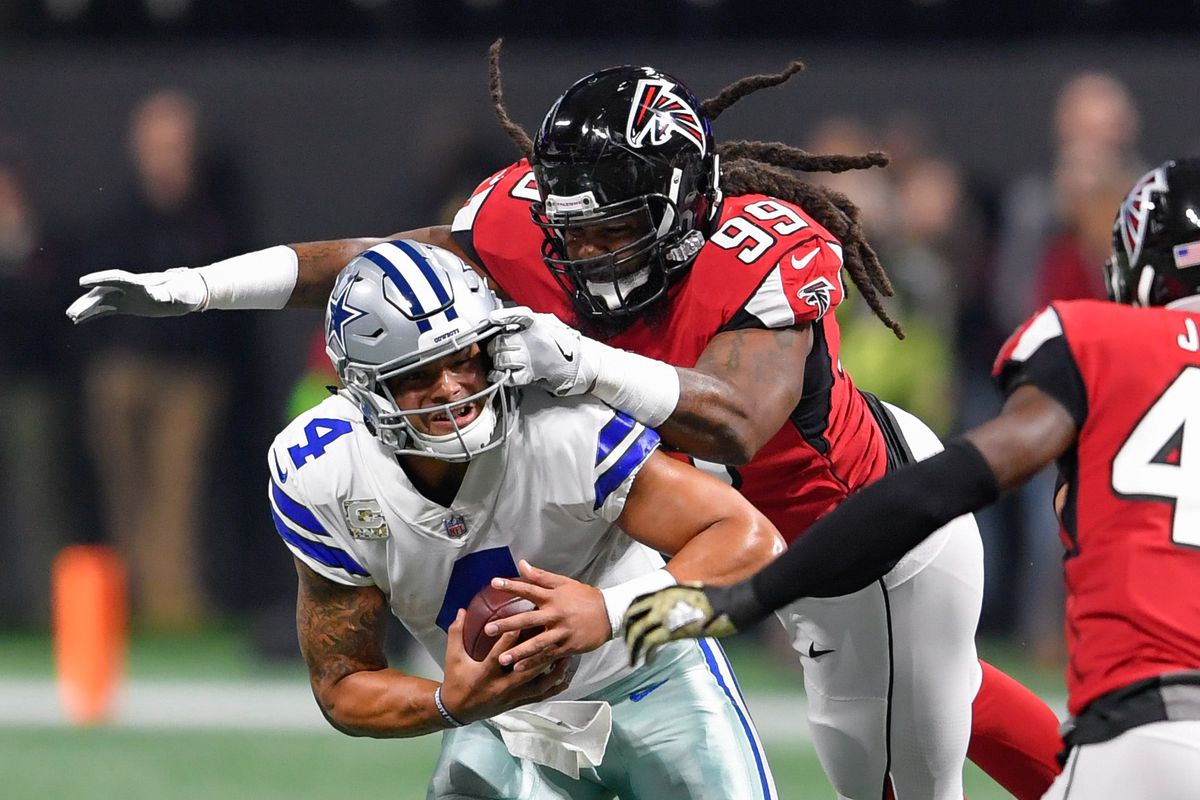 The head-to-head, “build your own props” have been good to us in 2018 so far, and we started the week off with a few prime selections on Friday already.

Now that many of the over/unders have been released, it’s time to attack the Week 4 player prop lines, and we start by fading the one of the most putrid passing attacks in pro football.

Now he gets a Lions defense which has yielded fewer passing yards than any team in the league with an average of 179 per game.

Benjamin’s best outing to date is 29 yards. Already a low-volume offense, the Bills have been spreading the ball around, and the result is that Benjamin is averaging only five targets per game.

The Bills project to be playing from behind and throwing the ball this one, but Benjamin has yet to show much to suggest he’s capable of hitting the over here.

Rodgers is beaten up but still averaging 277 passing yards per game.

Buffalo doesn’t exactly present the toughest test on pass defense. They’re middle of the pack in that area, with opposing QBs throwing for an average of 271 yards per game.

It’s close, but there is a touch of value here. Just a small play.

Hopkins faces a Colts defense which limits the big plays, seemingly happy to surrender plenty of shorter catches. That bodes well for Hopkins, who has at least 10 targets in all three games.

Allen doesn’t rate to be quite as busy, as his team is a 10-point favorite against the 49ers. Hopkins has been slightly better in overall volume as well as target market share (reTRGMS).

Anderson is averaging 3.3 targets per game and has a season best of 41 yards in Week 1.

As the Jets outside WR, he has the best chance of drawing brutal match ups with Jalen Ramsey and A.J. Bouye

Since exploding for 102 yards on 10 carries in Week 1 versus the Lions – the worst rushing defense in the league – Crowell has rushing totals of 35 and 34 over the past two weeks.

The Jaguars run defense is just middle of the pack, but the problems for Crowell here are two fold: 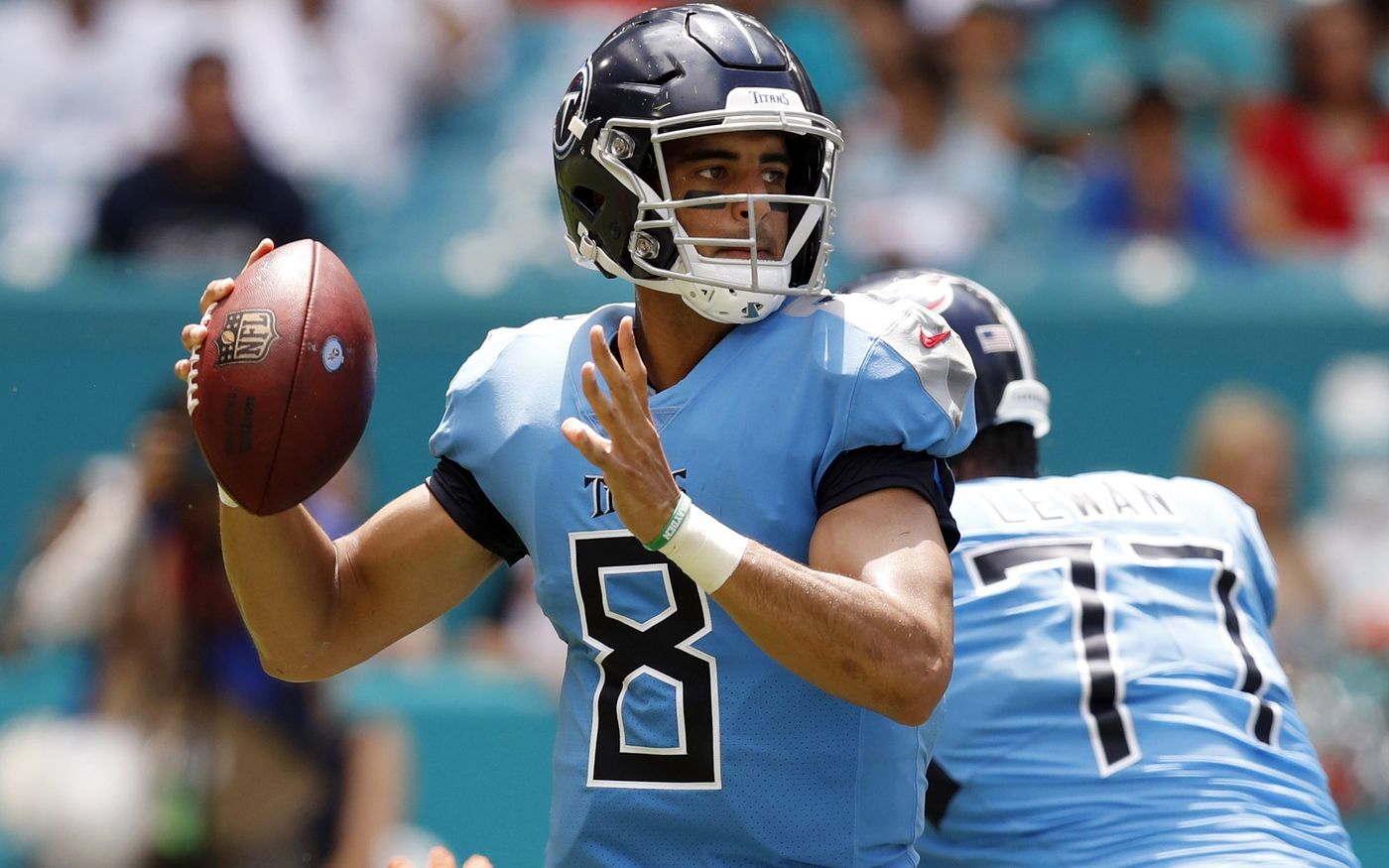 “Quarterback” and “nerve damage in his throwing elbow” are words you never want to hear in the same sentence.

Mariota was tossing limp noodles in his return from injury last week, putting up a paltry 100 yards passing to go with his 103 yards in Week 1.

The Eagles got lit up by Ryan Fitzpatrick (who hasn’t?) for 402 yards but otherwise have held Matt Ryan and Andrew Luck to 251 and 164 yards respectively.

Mariota should be better than he’s been so far, but this line is just too high considering the significant injury and strong opponent.

Kittle was coming into his own with Jimmy Garoppolo under center, putting up lines of 90 and 79 so far this season.

There are no guarantees that the trend will continue, but keep in mind the Chargers held Travis Kelce to 16 yards in Week 1.

Manning has surpassed this total in two of three games this season. His lone under was 224 yards against the elite Jacksonville unit.

The Saints are surrendering an average of 346 passing yards per game, fifth most in the league.