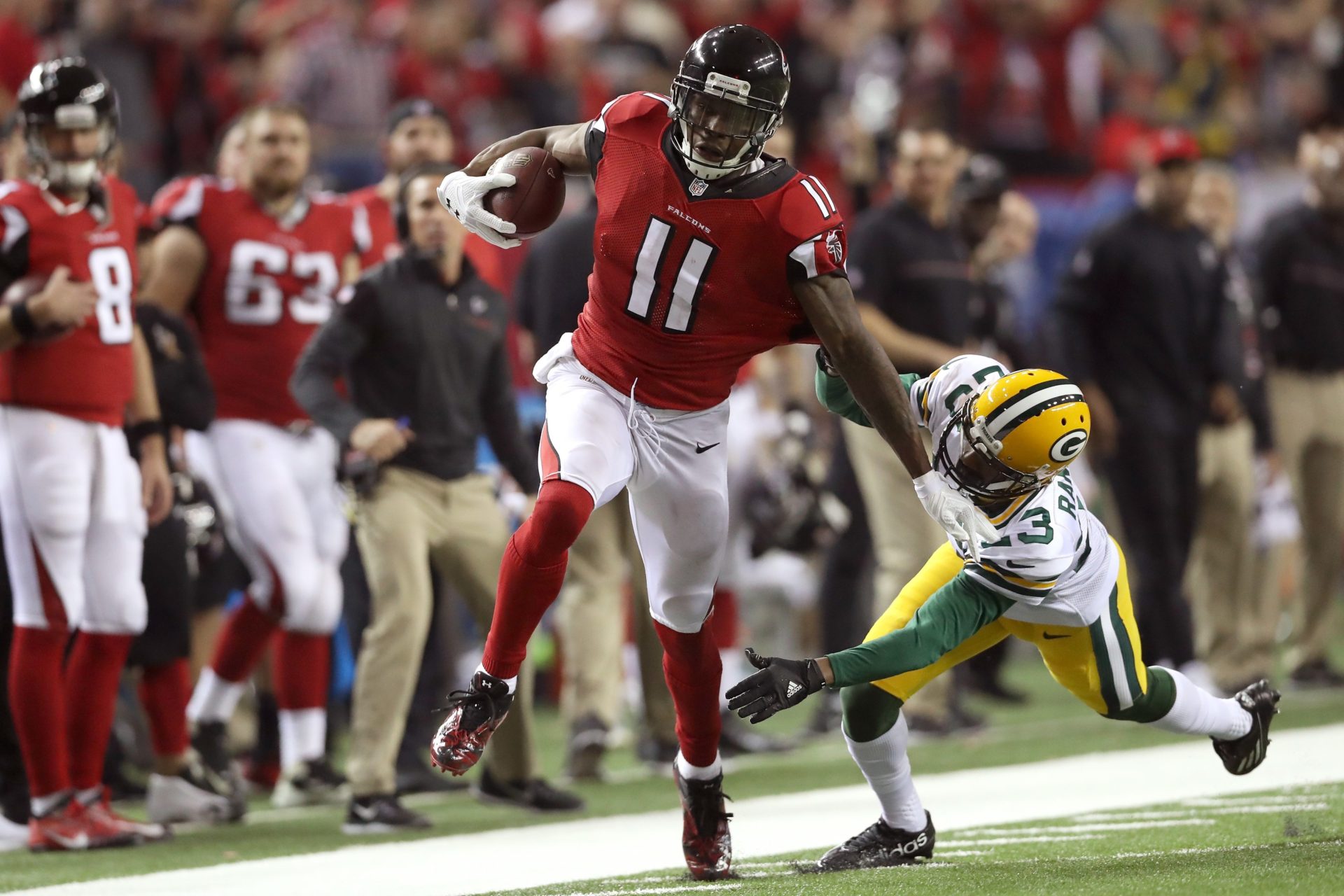 We’ve already shown that some experienced quarterbacks and running backs are being undervalued by bookmakers when it comes to yardage totals, and we’re seeing a similar pattern at wide receiver.

While you may be tempted to chase the upside of youth, it’s the veterans that are providing the value.

Let’s use our cheat sheets to find it.

These sheets compare the line being offered by betonline.ag against the season-long projections from three different fantasy football experts. Fantasy football has been the driving force behind some of the best analytics work in football, and they can give us a great baseline for player expectation.