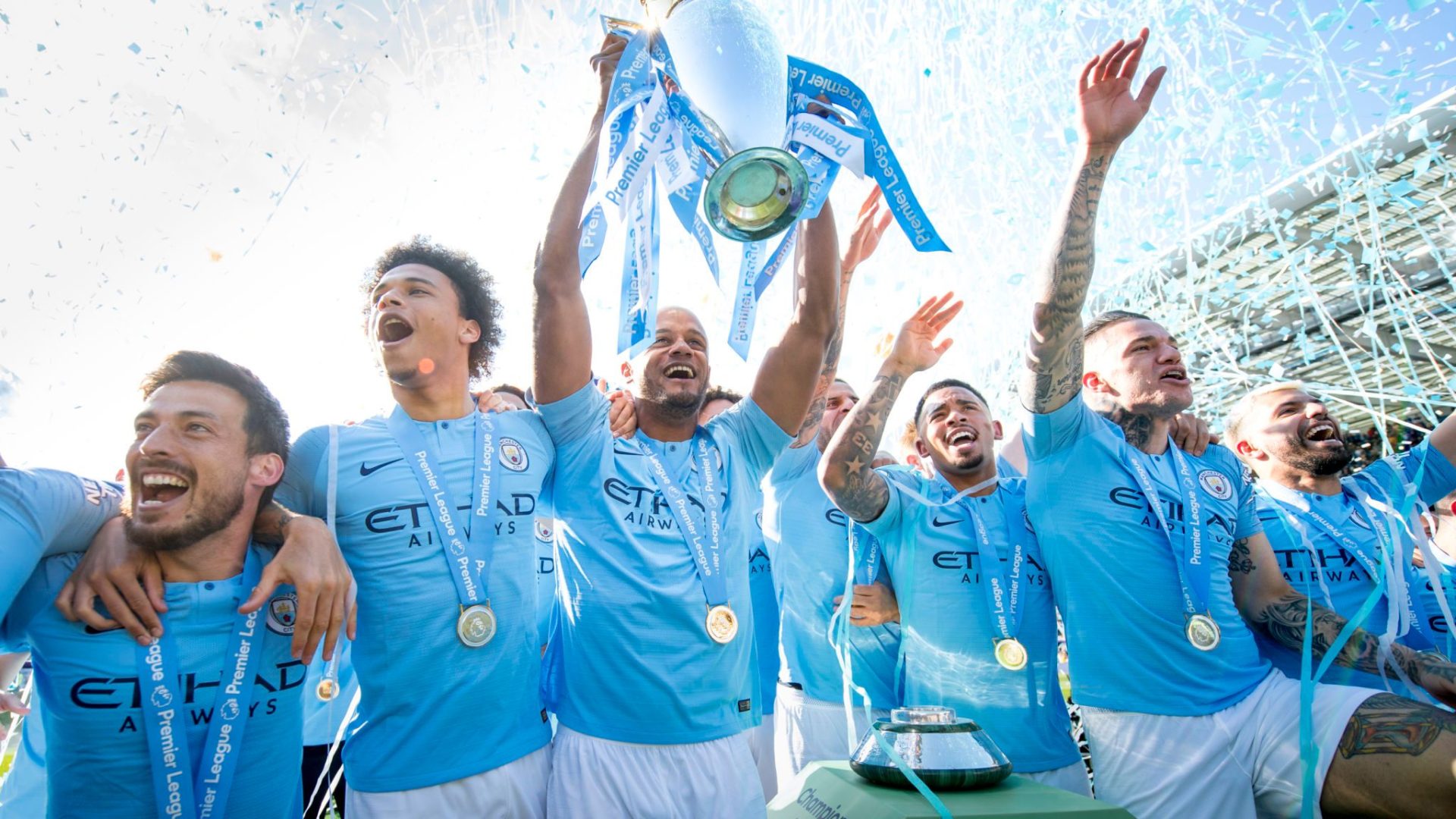 The UEFA Champions League resurrection is now official, complete with a new format that promises to keep things interesting for bettors.

Officials have confirmed the location and dates for the tournament:

Atalanta, RB Leipzig, Atletico Madrid and Paris Saint-Germain have already advanced to the quarterfinal stage. The remaining eight teams need to complete the second leg from the Round of 16.

Those matches are scheduled for August 7 and 8, and attempts will be made to allow the designated home teams to host those matches, but neutral sites will be considered if regulations dictate it.

Here are the current odds to become the first team to ever lift the Champions League trophy in August.

Obviously, this isn’t your typical tournament. There are some key wrinkles to consider before placing any wagers.

Remember that the two French teams, Paris Saint-Germain and Lyon, will be playing their first competition of any kind since March. All of the other remaining teams have resumed training, and in Germany’s case, have been playing games for nearly a month.

Italy’s Serie A season is scheduled to conclude on August 2. Juventus will have 12 games under their belt before Lyon steps on the pitch for the first time in five months.

Such a disparity in game-readiness could play a significant factor.

You’ll also need to stay up to speed on team news and the transfer market. Transferred players will not be able to compete for their new teams, but that doesn’t necessarily mean they’ll play for their “old” team.

For example, RB Leipzig’s 24-year-old superstar Timo Werner has agreed to a five-year deal with Chelsea beginning next season. He will still be on Leipzig’s roster in August, but he won’t be suiting up for the German club.

Timo Werner will not play in the Champions League matches for RB Leipzig this August ahead of his expected move to Chelsea.

Finally, you have the increased parity that comes with a single-elimination tournament.

In the traditional two-leg home-and-home format, there is more opportunity for the cream to rise to the top, but anything can happen in a single-elimination format.

Atalanta is sitting at +2000 and Gian Piero Gasperini’s squad has already qualified for the quarterfinals. No team in this competition is better suited for the “go big or go home” mentality that this format will breed.

They’ve scored seven goals in a Serie A game on three occasions this season, tallying eight in their Round of 16 matchup against Valencia. Atalanta has scored 20 more goals than Juventus in Serie A competition this season.

Atletico Madrid has a proven track record in tournament competitions under manager Diego Simeone. Over the last decade, they’ve won the Europa League three times and finished runner-up in the Champions League twice.

Manchester City and Bayern Munich are arguably the two best clubs in the world right now, but when you take away home-field advantage and you cut the competition in half, expect to see some sharp money coming in on the long shots.