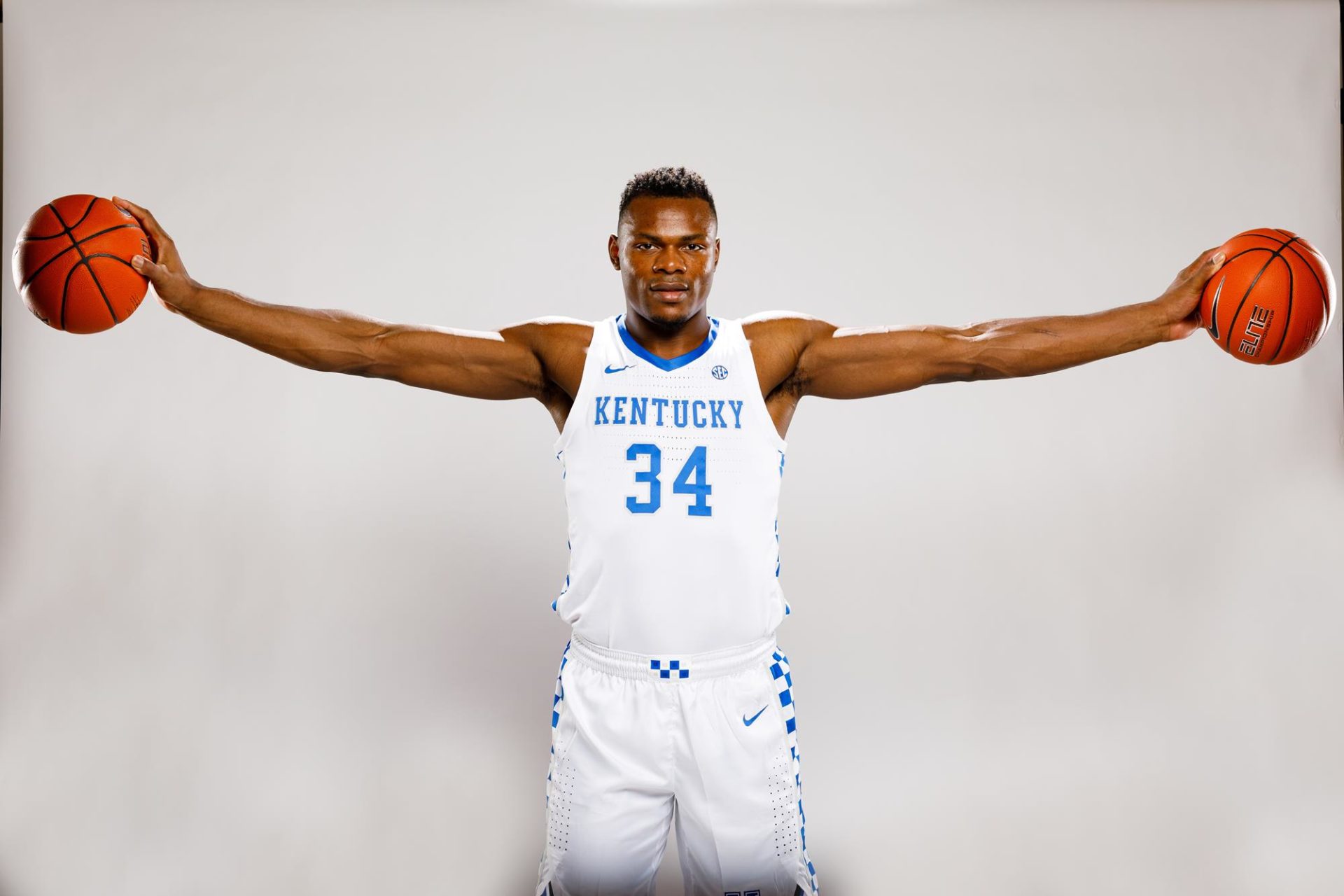 CBB props are one of the softest player prop markets out there, and Jack Miller gives you one of his favorites for the opening set.

Coming off an uncharacteristic 9-16 campaign, the Kentucky Wildcats have reloaded heading into the 2021-22 season. They open next Tuesday against Duke in the annual Champions Classic, which boasts four of the most storied programs in college basketball history every year.

As usual, Kentucky brings in a highly touted freshman class, this time led by five-star point guard TyTy Washington. Washington led all scorers with 18 points (7-of-9 from the field) in Kentucky’s exhibition game last week against Kentucky-Wesleyan. Many expect him to lead the Wildcats’ offensive attack as a freshman, but Kentucky has a host of other options too. Davidson transfer Kellan Grady has four consecutive seasons averaging at least 17.1 points per game, albeit with much less competition for usage than he’ll have at Kentucky. Last year’s leading scorer – Davion Mintz – is back too, plus many peg Keion Brooks to break out this year.

All of this is to say that there’s a lot of competition for volume at Kentucky. Center Oscar Tshiebwe is one of the Cats’ most important players, but he may have a limited offensive role with so many other viable options. Tshiebwe averaged 11.2 points per game in his freshman season at West Virginia before dropping to 8.5 last year amidst Miles McBride’s sophomore breakout. He played only 10 games for the Mountaineers before leaving the program in early January.

Tshiebwe will start for Kentucky at center this year but will be more focused on anchoring the defense and grabbing rebounds (he is one of the best board men in the nation). A lot of his scoring will come from offensive rebounds, which is always a risk with such a prolific rebounder, but the Wildcats’ offense isn’t going to manufacture a lot of scoring touches for him. He only played 17 minutes in Kentucky exhibition due to a hip injury, scoring 11 points on 4-of-4 shooting. 11 points in 17 points is nerve-wracking, but it came against an undersized non-Division 1 team, and he only shot four times. Plus, he’s dealing with a minor hip injury that could affect him at the beginning of the regular season.

And then there’s the matchup. Duke will start one of the best interior defenders in the country in Mark Williams. Williams had five blocks in Duke’s exhibition against an overmatched Winston Salem State squad. That’s not sustainable – and it was inflated by the opponent – but the sophomore big averaged 1.4 blocks in 15.2 minutes per game last season. Tshiebwe will have his work cut out for him on the offensive end against the seven-footer.

Tshiebwe is also at risk of getting into foul trouble. He’s frequently overly aggressive on the offensive glass and has a tough defensive matchup defending Duke’s frontcourt of Williams and potential first overall pick next year in Paolo Banchero.

In a tough matchup with so many other strong offensive options, we’re happy to fade Tshiebwe at his current number. Take under 14.5 points for the West Virginia transfer.